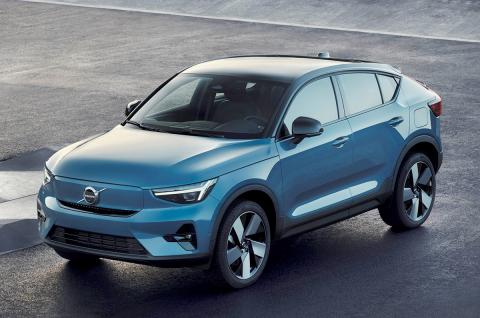 The dual-motor setup powered by a 78 kWh battery is the same hardware offered in the XC40 Recharge.

Earlier today, Volvo India announced the launch of the XC40 Recharge. The Swedish brand has also confirmed that it would introduce its second EV in the Indian market in 2023.

Volvo’s second EV for the Indian market will be the C40 Recharge. It will be imported as a completely built unit (CBU).

The C40 Recharge is based on the CMA platform, which is shared with the XC40. It’s an SUV with a coupe-like roofline, and has a front end that looks similar to the XC40 Recharge. The interior, too, is identical to the XC40 with a 3-spoke steering wheel, a digital instrument cluster and a large touchscreen infotainment in the centre.

The dual-motor setup powered by a 78 kWh battery is the same hardware offered in the XC40 Recharge. The combined output of the electric motors is 408 BHP and 660 Nm, while the battery offers a maximum range of 418 km on a single charge. 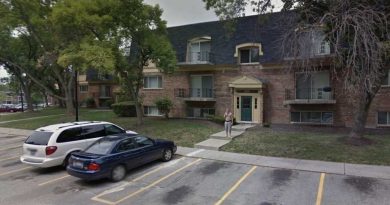 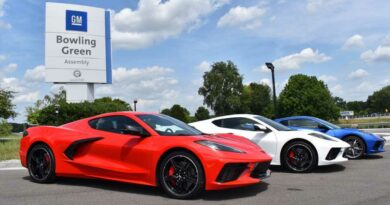 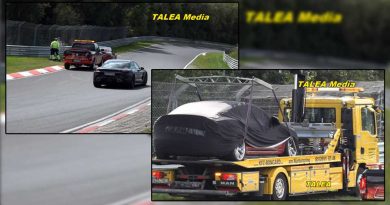