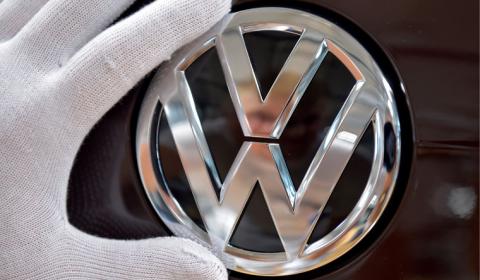 Earlier this week, Volkswagen announced that it was changing its name to Voltswagen (volt being a unit of electric potential difference). The company intended to showcase to the world just how serious it was about electric vehicles. As it turns out, it was all part of an April Fool’s Day joke.

Volkswagen’s Mark Gillies confirmed that the intended name change from Volkswagen to Voltswagen was part of the company’s pre-April Fool’s Day joke. The company further stated that while the announcement of the new name may have been just for kicks and giggles, the underlining theme was the emphasis on electric vehicles.

The joke was taken a bit too seriously in some quarters of the media. Even the financial markets fell for it. Volkswagen shares in the US rose by 5% after the name change was announced. 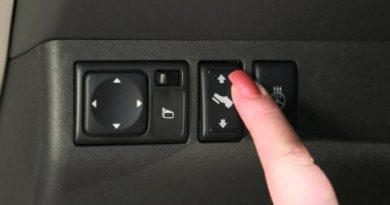 Power-adjustable pedals are the new in thing 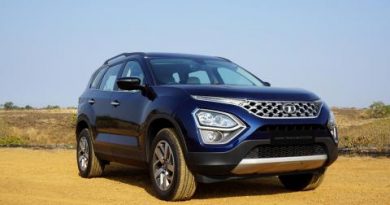 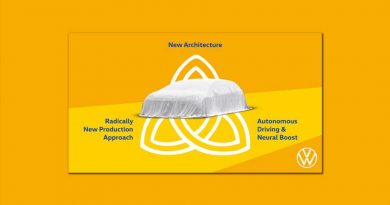 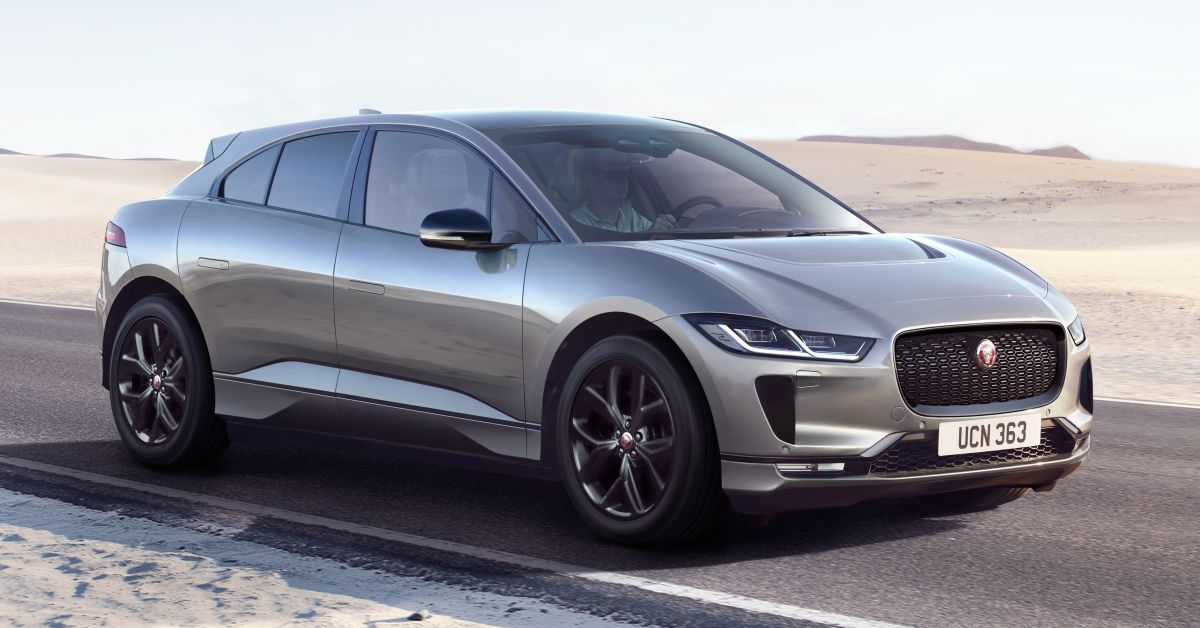 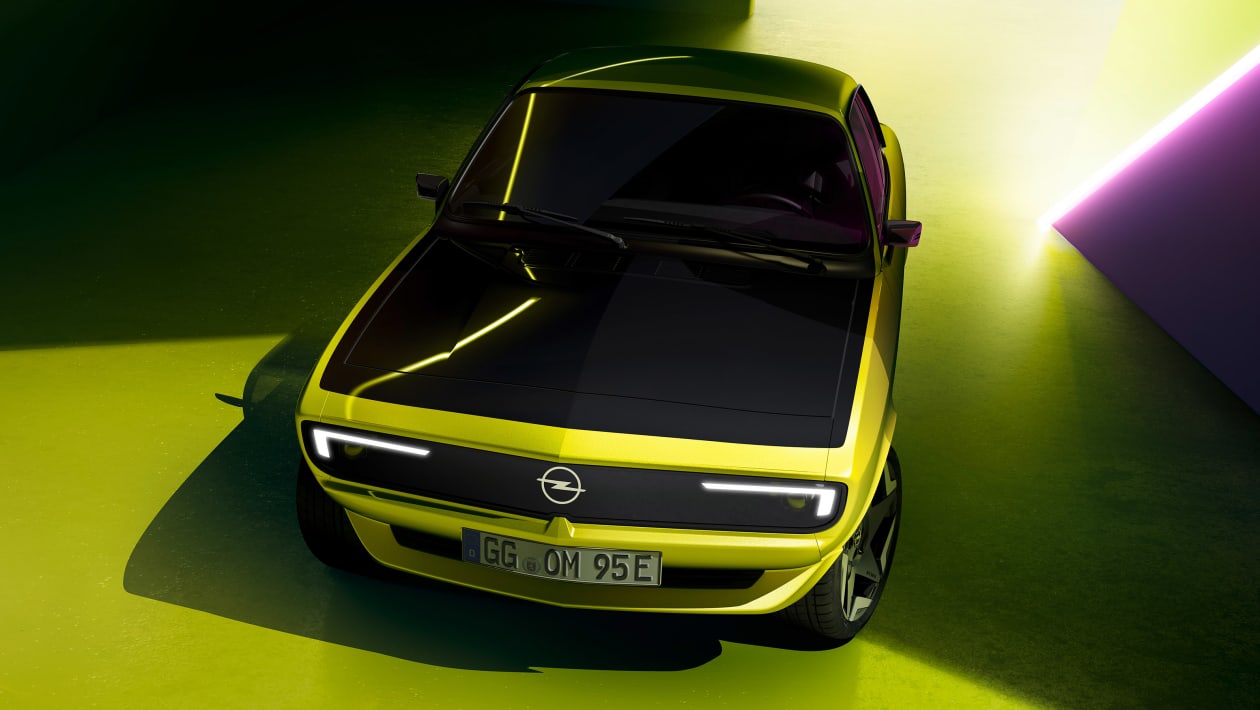 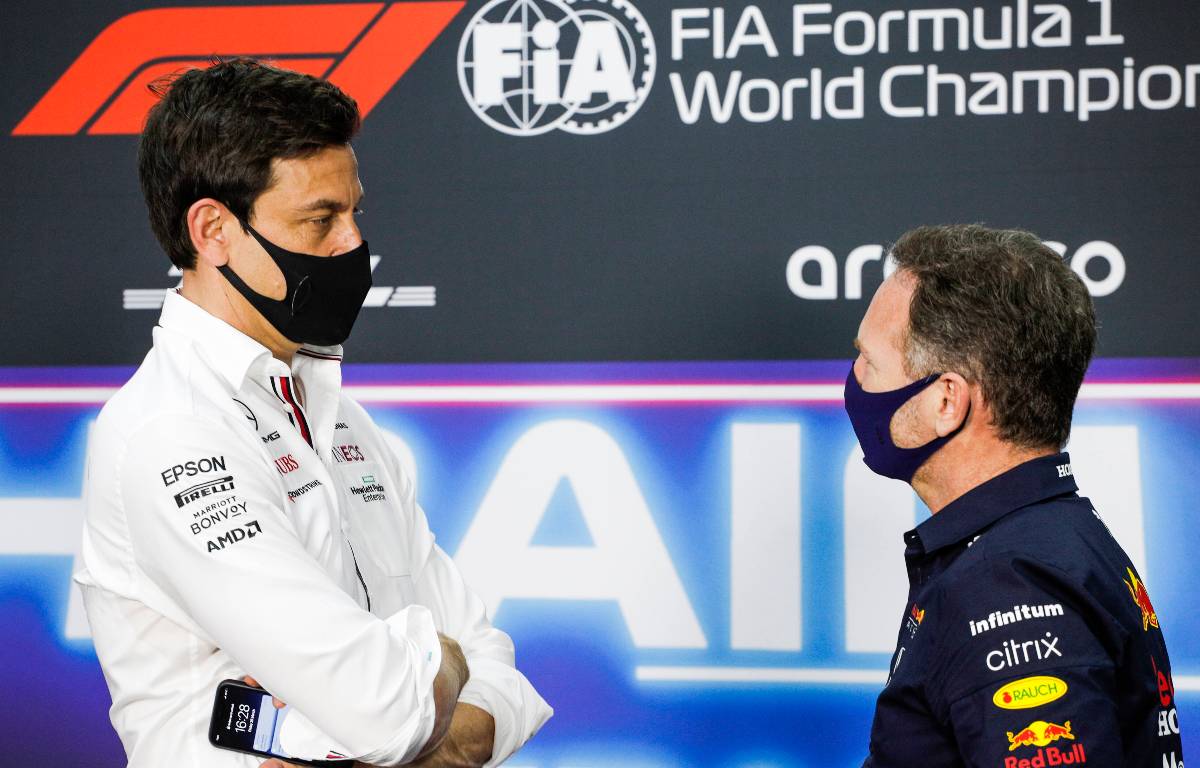 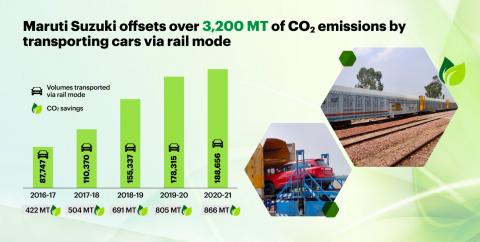 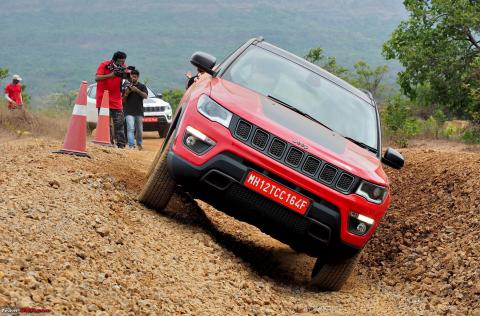