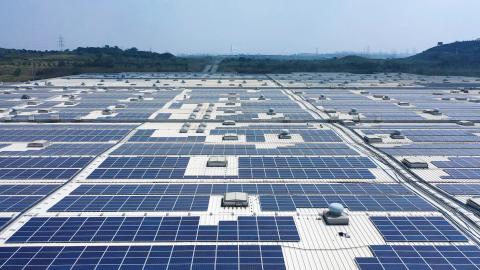 Skoda Auto Volkswagen India has set up what it claims to be the largest rooftop Solar PV power project in the auto industry worldwide.

The carmaker has installed 25,770 photovoltaic panels covering 63,000 sq. m. of roof space at its Chakan plant. It can produce 12.2 million kWh of energy annually. The 8.5 MWp renewable energy project is said to contribute between 15-20% of the plant’s total energy consumption. It is expected to reduce carbon dioxide emissions from the production process by 9,020 tons per annum.

Last year, the carmaker had installed solar panels with a capacity of 980 kW at its manufacturing plant in Aurangabad. It produces up to 1.5 million kWh, which is claimed to reduce carbon dioxide emissions by 922 tons annually.

The combined capacity of both installations is 9.4 MWp, which is expected to save close to 10,000 tons of CO2 emissions annually. 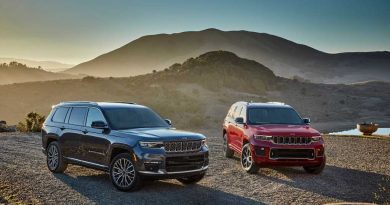 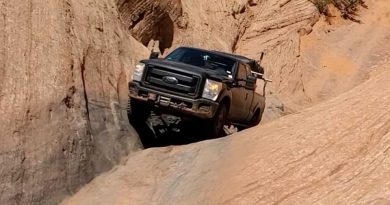 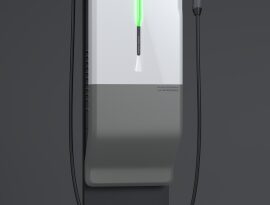