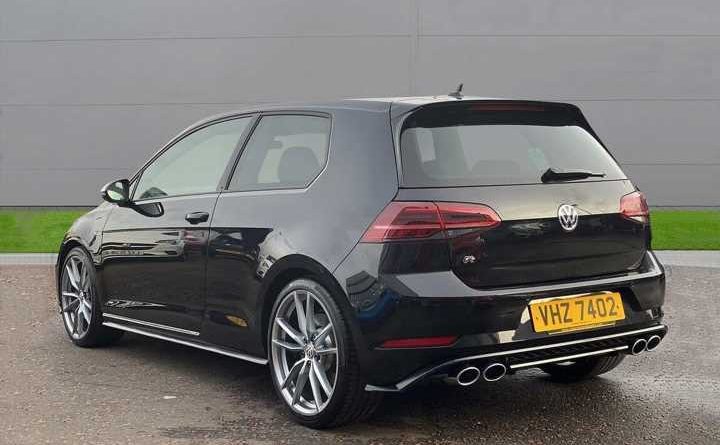 After decades, the manual, three-door Golf flagship is no more – here's one of the last <br />

Let's not beat about the bush: the Mk8 VW Golf R is one of the most eagerly anticipated performance cars of 2021. Which certainly couldn't have been said for the Mk7 when it was revealed in 2013. The Mk6 R didn't set the world on fire, being a little stodgy and aloof in typical all-wheel drive Golf fashion – and lacking the rorty charm of the V6-powered R32s.

More of the same was expected from the Mk7, however impressive the GTI appeared to be. Happily, none of the predictions turned out to be true; the Golf R emerging as one of the hot hatch heroes of recent times. No longer was the flagship a leaden drive. Instead it combined moreish performance with a surprisingly neutral handling balance, packaged in high-spec VW loveliness. The R didn't indulge in Focus RS-style horseplay, but it did finally prove – after many years of trying – that all-wheel drive Golfs could be good to drive.

Its big-selling success, plus the addition of more power and Drift Mode this time around, is why there's so much clamour over the new R. But there is one issue right out of the gate: it's only being offered with five doors and a DSG gearbox. Which make eminent sense from a manufacturing perspective, because that was the variant people bought most of last time around, and is therefore the only one VW wants to make. But from the enthusiast standpoint, the kind of person who grew up lusting after various GTIs, GSIs and RS Fords with three doors and three pedals, it seems a bit of a shame. It's the definitive hot hatch template, after all.

Of course, the writing has been on the wall for those traditionally configured hot hatches. The first Leon Cupra R was launched in the early 2000s without ever offering three doors and, infamously, the Clio R.S. 200 arrived in 2013 with rear doors and a dual-clutch as standard equipment.

So what to do, then, for those after the contemporary appeal of a Golf R but the nostalgic pull of three doors and a gearstick? Well, thankfully. with a bit of classified digging, there are a few cars configured that way still to be found. Of the 126 Mk 7 Golf Rs for sale on PH, 110 are the hatchback, and 84 of those are the five-door. With just 24 three-doors to choose from, the majority are still with the DSG auto. Just 11 are manuals. And really, that's 10, unless you're after one with 500hp.

Our Spotted is especially rare as it's a facelifted Mk7.5, which brought revised styling, an updated interior and an extra 10hp – it's one of just two such cars for sale. The first two owners of this one were seemingly very keen on their Golf, the car having recorded more than 50,000 miles despite being first registered in 2018. Making the most of a driver-focused spec, clearly…

An asking price of £22,295 indicates the strength of Golf R residuals, but there is another problem to overcome – this particular one is in Northern Ireland. Which is not tremendously convenient for anyone in England, Scotland or Wales. That other facelifted car is white and does without the snazzy optional wheels, but also has little more than half the mileage – it's available in Hampshire for £23,990.

Furthermore, a lot less can be paid for the Golf R that won't be made again; find an early one and you can pay £15k. Up the budget to £20,000 and some of the last pre-facelift cars with low mileage are out there. It's a fair bet that we'll all start to miss what we can't have when reality hits and the new car arrives – even if it's nothing more exotic than a three-door, manual Golf. 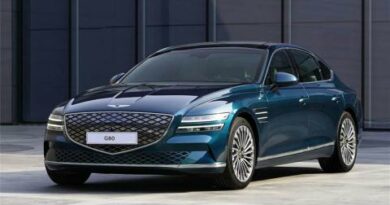 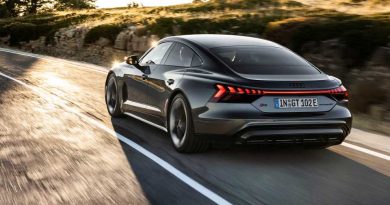 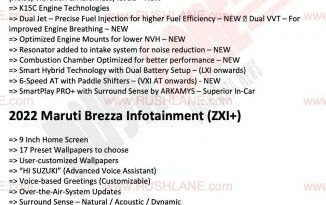 2022 Maruti Brezza to get ESC as standard across all trims