The Indian version could be based on the localised MQB A0 IN platform.

According to a media report, Volkswagen is evaluating the possibility of launching the seventh-generation Polo in India.

Ashish Gupta, Brand Director, Volkswagen India, has stated that the company is mulling the prospect of a new Polo.

Globally, the sixth-generation Polo is based on the MQB A0 platform. The Indian version could be based on the localised version of this architecture (MQB A0 IN). Given the fact that the Polo sold in the international market is over 4 meters long, VW would have to modify it to bring it under 4 meters to avail of the tax benefits.

However, at the moment, VW has other priorities. The carmaker has planned an SUV offensive as part of its SUVW strategy. Next on the priority list is the replacement of the Vento sedan. 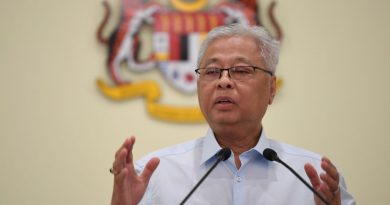 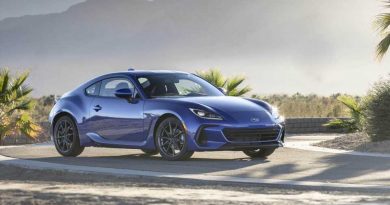 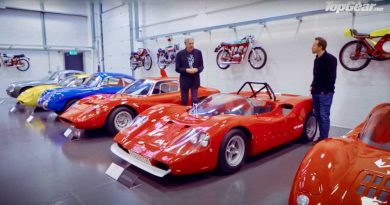