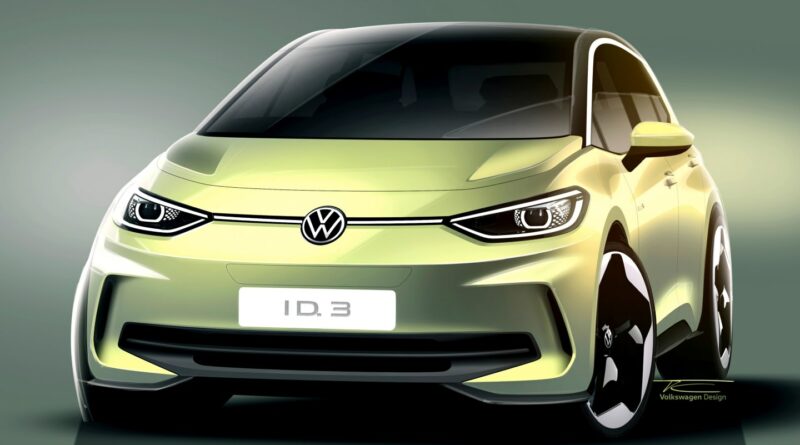 Much needed software and quality improvements announced for EV update

For a car that was hailed by its maker as being as significant to the company as the Beetle and the Golf, the Volkswagen ID.3 had a challenging start to life. While the company championed its significance, the product itself was disappointing. Firstly, it failed to appear when it was scheduled to, with headlines such as ‘VW ID.3 software problems threaten summer launch’ prolific.

It never did fix the all of the software problems. The ID.3, and even the ID cars that followed it, was plagued by software issues that, to some extent, continue to this day. Then there was its quality. Within a few seconds of sitting in an ID.3 it became apparent that Volkswagen hadn’t spent a significant sum on its interior materials. It was as plush inside as a Siberian jail, with harsh materials throughout.

A midlife facelift couldn’t come fast enough, then. And it’s coming next year, less than three years after launch. In a nod to the problems, Imelda Labbé, Volkswagen Board Member for Sales, Marketing and After Sales said, “The design has matured, and we’ve upgraded the materials used in the interior. The needs of our customers are always front and centre for us. That’s why we listen carefully and focus on gearing our product portfolio to their requirements”.

Along with a boost to quality there’s also a bigger 12-inch infotainment screen that runs the latest software, which, we’re told, ‘improves system performance and is able to receive over-the-air updates’. There’s added functionality, too. Plug & Charge and the intelligent Electric Vehicle Route Planner aim to make ‘the charging experience in the new ID.3 even more straightforward and convenient’.

Also, Travel Assist with Swarm Data increases the scope of the ID.3’s self-driving. Data from other Volkswagens that have driven on roads with, for example, no centre lane markings, is uploaded to the cloud and maps on how to drive the route can be downloaded by other cars when the on-board cameras have nothing to follow. There will also be Park Assist Plus, with a memory function that remembers repeat parking situations, such as parking on your drive. The car will recognise it’s returned to a stored location and offer automatically to park for you.

Despite its many issues, Volkswagen has delivered more than 500,000 ID.3s to date. Currently it’s produced at the company’s Zwickau and Dresden plants in Germany, but manufacturing will be expanded to Wolfsburg from next year in order to meet demand. However, that doesn’t help with the ongoing semi-conductor shortage. Ordering begins in Germany from 1st December, but Volkswagen says that due to the shortages deliveries of the revised ID.3 won’t start until September 2023. The starting price in Germany is €43,995, but there’s no word yet on when cars will begin appearing in the UK or what the cost will be. 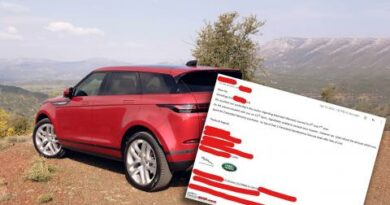 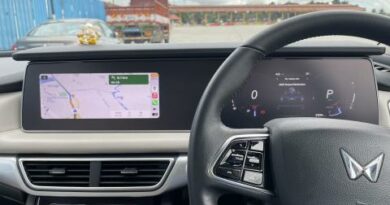 Things I noticed about my XUV700’s Apple CarPlay after iOS 16.1 update 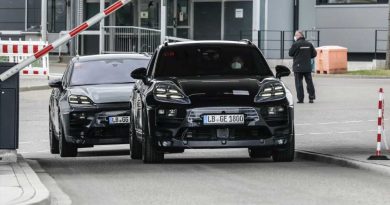 Porsche Is Road-Testing an Electric Macan, Promises More Range Than the Taycan 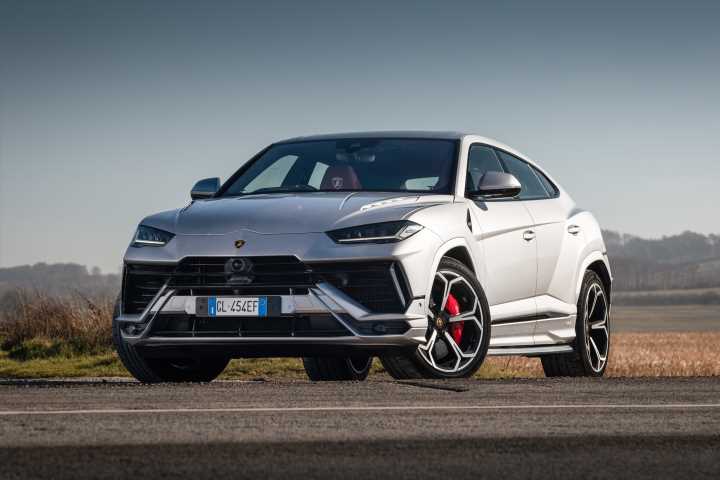