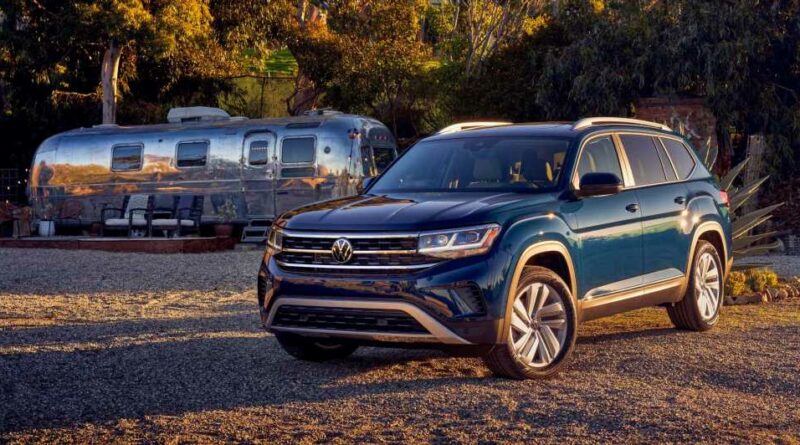 The Atlas made its debut only a few short years ago, in 2017, in an effort to capitalize on the growing demand for crossovers in the US and abroad. That formula has easily translated to the growing battery-electric market, as buyers are gravitating toward crossovers even in the EV space. Volkswagen has been aggressively expanding its EV representation with new products across segments.

Right now, there’s nothing concrete released about the ID.8. It will more than likely ride on the Volkswagen MEB platform that underpins other electric VW products. And though nothing is known yet about expected range or output, look at the production-ready ID.4 gives a sense of what Volkswagen is trying to do with its EV models. While considerably smaller, the ID.4 sports 250 miles of range and 201 hp.

VW also has yet to reveal a timeline for the ID.8’s debut—or confirm that the ID.8. will even be available in North America. With the continued demand for three-row crossovers in the US, it seems like an obvious answer.

Will Volkswagen’s ID.8 be a success in the US? Let us know your thoughts below. 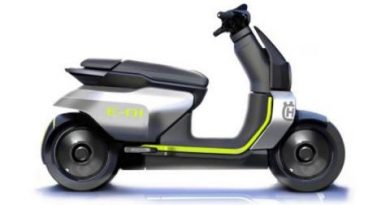 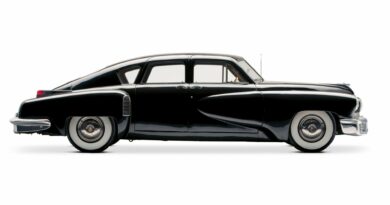 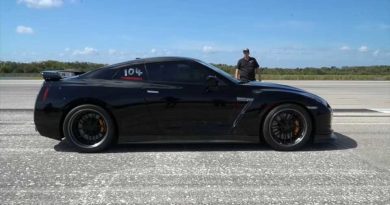