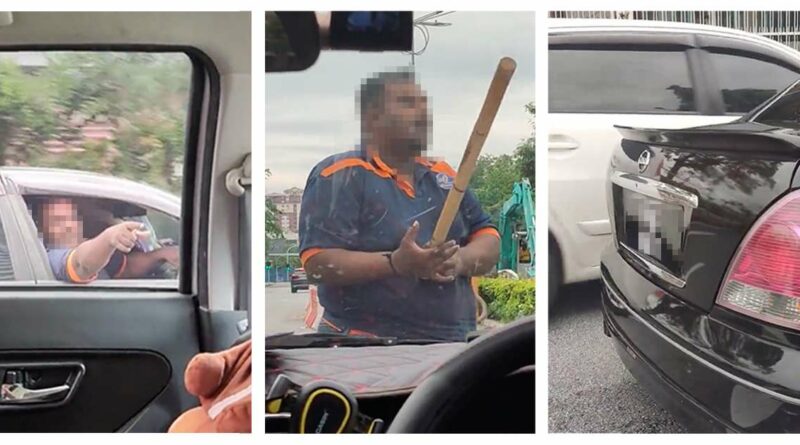 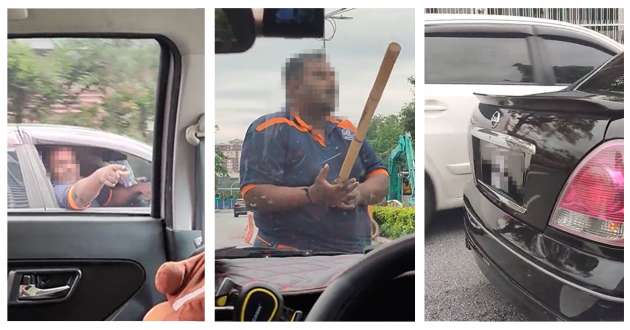 Following last week’s road rage incident in Petaling Jaya, Selangor that was captured on camera, a 27-year-old male local resident has been arrested by the police, the Royal Malaysia Police (PDRM) has announced via the Police Daerah Petaling Jaya Facebook page.

According to the press release issued by Petaling Jaya district police chief Mohamad Fakhrudin Abdul Hamid, this case is being investigated under Section 506 of the Penal Code and Section 14 of the Minor Offences Act 1955. A remand application was approved for a period of three days, from December 27 to 29, 2022.

This was due to the complainant sounding their vehicle’s horn at the Sentra driver for not proceeding when the traffic light had turned green. The Sentra still did not move after the complainant, the Bezza driver sounded their horn three times.

The complainant was unable to continue their journey in their vehicle due to a road divider ahead of the right-hand-side lane of the road they were travelling on, when both the complainant and the driver of the Sentra disembarked to confront each other. The Sentra driver then collected a wooden stick from his car and swung in the direction of the complainant, though no physical contact was made, according to the release.

Acting upon received information, the criminal investigation division made an arrest on a male local resident off Jalan Penchala in Petaling Jaya, Selangor, who was involved in the reported case. 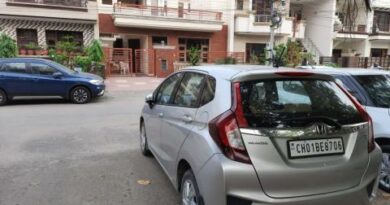 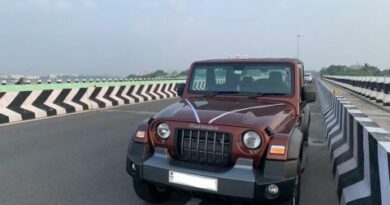 Why I would recommend the Mahindra Thar diesel AT 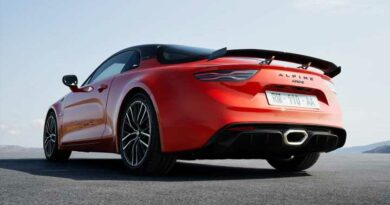