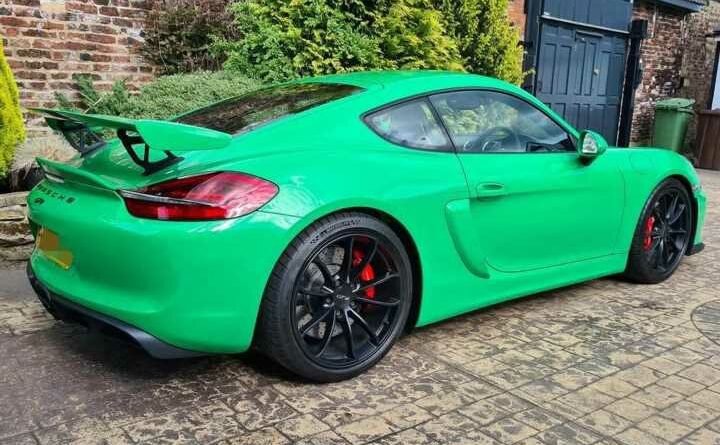 Any GT4 is a prized asset, but there's only one colour to make everyone green with envy…

They say time flies when you’re having fun. Could be right, you know; in all the excitement about the GT4 RS and new Manthey bits for the 718 GT4, it can be easy to forget that the original, 3.8-litre GT4 was first shown to the world seven years ago. And the world is a very different place now to 2015. Yet there aren’t many more exciting cars out there than a Porsche Cayman with a big flat six in the middle, a manual gearbox and rear-wheel drive. Hard to imagine many more coming, either.

Of course, it was no great surprise back then that the GT4 turned out pretty damn great, given what went into it. The residual values have shown a barely wavering fondness, too; you still can’t pay less than that initial £65k asking price, which is remarkable show of strength even for a Porsche.

That’s the bad news. The good news is that a GT4 like this, from the very first year back in 2015, won’t be any less awe inspiring now. It’s going to be fantastic for a very, very long time to come, because it’s fast, sounds great, is fantastic to look at and just as good to drive. Plus it doesn’t seem like you’ll ever lose much money on one, especially with EV Porsche sports cars looming on the horizon. This one has covered just 11,000 miles, and comes with an extended Porsche warranty as well as the 918 carbon buckets thrown into a very desirable spec.

We’re skirting around the big thing though, of course. This GT4 is painted Viper Green, very seldom seen on the Cayman as a Paint to Sample colour. (PTS has become more widely available on the configurator now, and would have been much rarer in 2015.) There isn’t a colour the GT4 doesn’t suit, but Viper Green really does have an impact few others match. If you think Porsche GT cars best suit bright colours, it’s hard to think of many better.

Viper Green has some additional significance in 2022, as it’s 50 years since the colour was first seen on a 911. So says the internet, at least. And unlike a few of the Porsche heritage colours – we’re looking at you, Rubystone – it doesn’t feel like Viper has had an enormous social media fuelled resurgence in recent times, representing a courageous choice by the original owner. There really wouldn’t have been much to compare the colour to when speccing. Viper Green remains rare, bold and different. Just as the colour always has been.

Such was the GT4’s overwhelming popularity that there are dozens of both the 981 and later, 4.0-litre, 718 models out there. All sorts of colours, too, obviously: Sapphire Blue is popular, as is Carrara White, Speed Yellow, Guards Red and so on – all the usual Porsche paint suspects. And nobody has yet found a way to make a GT4 anything less than sell-a-vital-organ desirable. Perhaps it won’t have mass market appeal, but it’s easy to imagine Viper Green elevating the Cayman to yet another level for the next owner. They’ll be the fifth; is that a lot for seven years? Over to you for that one. But it looks a great GT4 regardless. And what an opportunity if you like lurid green Porsches… 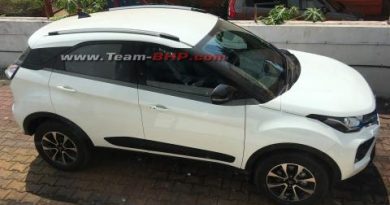 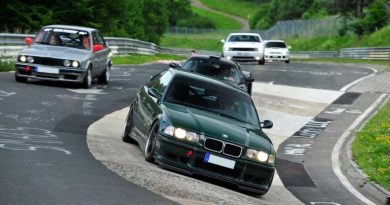 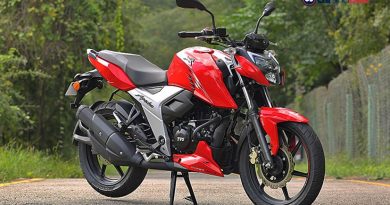