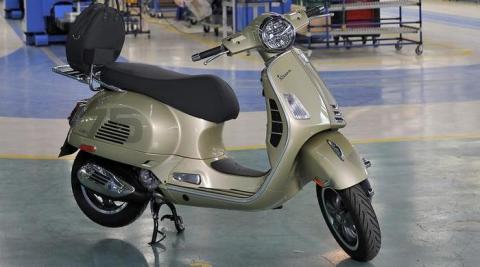 Vespa is celebrating its 75th anniversary this year. Alongside the 75-year anniversary, the company has also announced a new production milestone of 19 million units.

Vespa is celebrating its 75th anniversary this year. The iconic Italian two-wheeler brand which was started in 1946, has also announced the achievement of a new production milestone of 19 million units.

To celebrate the occasion, the company has released a new limited-edition version for two of its scooters, the Primavera and GTS. The special 75th-anniversary edition will be available across the 50cc, 125cc and 150cc models of the Primavera, along with the 150cc and 300cc models of the GTS.

All variants of the special edition Vespa Primavera and GTS scooters will come with an exclusive metallised Giallo paint scheme with ’75’ graphics on the side panels and the front fender.

As mentioned before, over the past 75 years Vespa has manufactured 19 million scooters with the milestone model being the GTS 300, which rolled out of the brand’s factory in Pontedera, Italy.

Vespa entered the Indian market in 2012 and currently have a range of 125cc and 150cc premium scooter offerings. These include the Urban Club, Notte, VX, SXL and the VXL range. 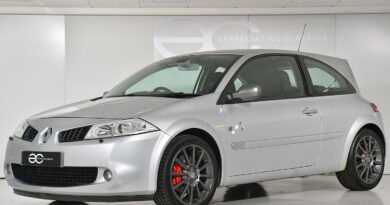 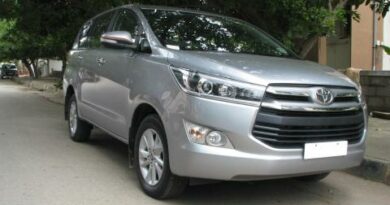 Should I get my 5-year-old Innova Crysta ceramic coated