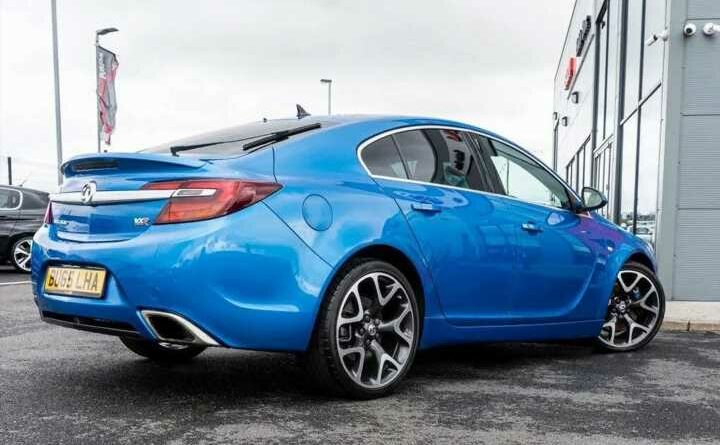 You’ve probably heard all about the new Vauxhall GSe models already, both the plug-in Astra and Grandland SUV getting a sporty overhaul in the mould of VW’s GTX cars. We’re not expecting electrified icons here, but it’s arguably a step in the right direction for a brand that’s been lacking anything enthusiast focused for a long while now.

Of course, back in the Insignia VXR Supersport’s day, having as much power for as little money possible was very much of the moment. No, really, it was. The arrival of the BMW M135i in the summer of 2012, offering 320hp for £29,995, completely reset people’s expectations. The Nissan 370Z got a price cut soon after (though the GT86 may also have had something to do with that), the 2.0-litre Focus ST cost a maximum of £25,495 in hatch guise, and wily Vauxhall probably figured that if you couldn’t beat them, you had to join them. M135i and Insignia VXR may not have been conventional rivals, but the fact that the Supersport – introduced at the end of 2012 – cost £29,995 and produced 325hp also couldn’t have been a coincidence.

More than just a left-field alternative for those after a six-cylinder, 300hp+ hatch for £30k, the Supersport represented a meaningful uptick in VFM compared to the standard model. It was £4k cheaper than it had been and, while no more powerful, the removal of the VXR’s top speed limiter gave it a bizarre claim to fame: this £29,995 Vauxhall became one of the fastest four-doors in the world. Apparently, it would do 170mph, just six mph short of the Lotus Carlton, and a useful 15mph ahead of everything else out there limited to 155mph. Never mind that no evidence emerged to support the claim; the Supersport made the VXR faster and cheaper than ever, and that had to be a good thing. Well, in 2012 it was.

That said, the Insignia was going to need an awful lot more than a slashed price and a software tweak to appeal to the fast four-door buying masses. Those who bought BMWs and Audis (that were now in the region of £10k more expensive) weren’t going to change because of 170mph potential. They likely won’t now, either. But at half that new list price for a 2015 car, the Supersport looks like an intriguing old-school hot Vauxhall for not much money.

And while it’s not the old school of torque steer and loud bodykits, it’s incredible how quaint a car like this appears with something like a Grandland GSe imminent. The dash looks like someone pressed the wrong square on minesweeper, the screen has the resolution of a Sony Walkman phone and, the sea of black is only broken up by what’s trying not very hard to look like metal. But there are some very good things about the recent past, too, including dials that actually make sense, a pair of lovely Recaro seats up front, and, although with the weirdly enormous gearknob, a manual gearbox as well. Vauxhall reckons the Supersport could get to 62mph in 5.6 seconds, even with the driver doing the gears.

This one is in the VXR trademark colour of Arden Blue, looking as smart now as it would have almost eight years and 50,000 miles ago. For some, the very notion of a Vauxhall VXR is too much to bear (which is probably why the name wasn’t resurrected for the new performance versions), but it can be their loss. The Supersport was a handsome, fast family car that was great value a decade ago. Even with the current palaver around used car values, that’s still true today. 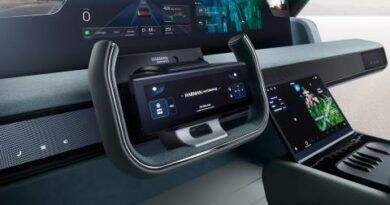 New Harman tech detects if driver is stressed or distracted 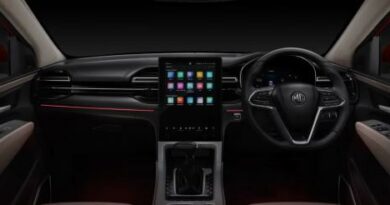 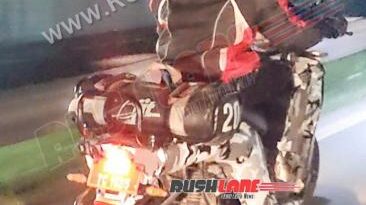