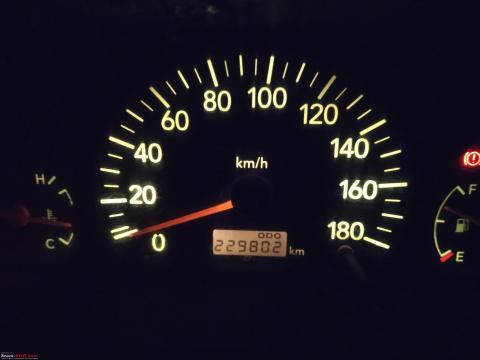 The tampering wasn’t just limited to analogue odometers, but on digital ones as well.

A car dealership owner in the USA has been caught and jailed for 5 years for odometer tampering. The owner is also said to have been fined close to US$ 4 million in restitution.

According to reports, the owner had a long-running scheme where he would purchase cars, tamper with its odometer and sell them to unsuspecting customers for a profit. The car dealership owner, along with his brother, is said to have tampered with odometers of approximately 690 vehicles they sold between 2006 and 2011. Over the years, the owner is said to have rolled back the odometer reading by around 69,000 miles on an average.

The reports go on to suggest that the owner and his brother would purchase cars from different states (Florida, Illinois, Maryland & others) using fake names and fake dealer names. They would then change the odometer readings and resell the same cars, now with a lower mileage, in New Jersey and Pennsylvania.

The tampering wasn’t just limited to analogue odometers, but on digital ones as well. The car dealership owner is said to have pleaded guilty back in August last year and was sentenced earlier this week after multiple delays. 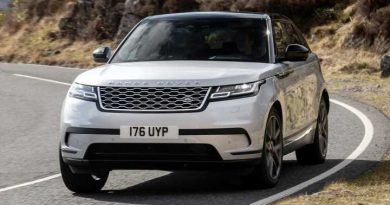 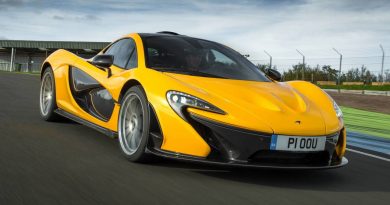