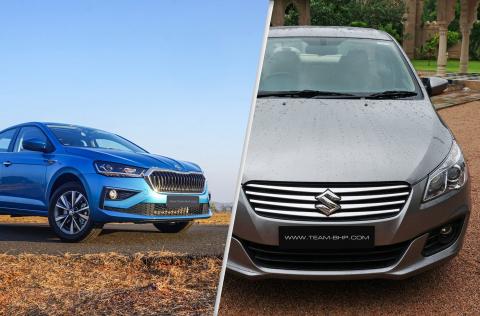 I thought there is no better option than the Ciaz for my aching back, but the Slavia has taken comfort well beyond it.

BHPian peugeot96 recently shared this with other enthusiasts.

Sharing a short review of my first month with my Carbon Steel Slavia Active 1.0 MT. I was a previous Skoda customer with a long history with the dealer and the purchase part was a breeze. The car the Slavia replaced was my almost 5 year old Ciaz which had provided exceptional service. I will be fairly unemotional in this review as I have a auto engineering background and the passion side of it has long gone. It was the second test drive that convinced me. What stood out was the exceptionally stiff chassis which translated into dynamics two segments above if not more. The combination of the large and supportive seats up front and the well sorted ride was impossible to ignore/resist. I thought there is no better option than the Ciaz for my aching back, but the Slavia has taken comfort well beyond it. Long story short, the Slavia came into my garage sometime mid last month.

I will try posting a full review at a later date. The odo reads 2400km as of today. Mileage is around 16 with some city driving included. I tend to call a spade a spade but I have no qualms in saying I have underpaid ! for what is an exceptional piece of engineering. This is a car whose dynamics are on par with something twice its price. 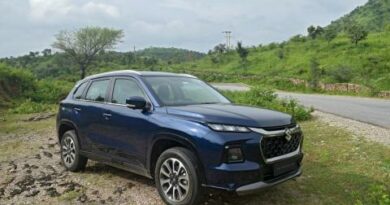 Maruti sells 4,800 units of the Grand Vitara in 1st month 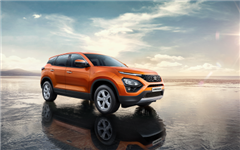 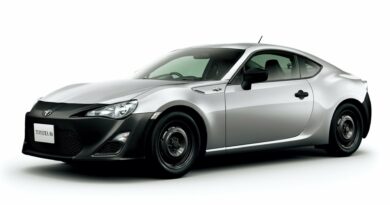