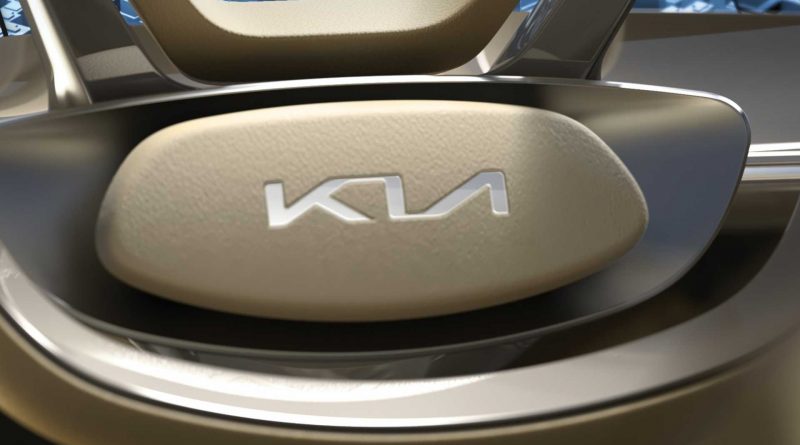 A trademark filing reveals Kia is about to drop the old ‘The Power to Surprise’ slogan.

When Kia introduced the Imagine concept back in March 2019 at the Geneva Motor Show, the updated brand logo pretty much flew under the radar. We first caught wind of the change later that year when the new design showed up on the Korea Intellectual Property Rights Information Service (KIPRIS) website. Fast forward to October 2020, Kia confirmed the restyled logo will be unveiled in January 2021 as part of the brand’s relaunch.

It would appear the so-called Plan Shift (Plan S) as announced by Kia’s global CEO, Ho Sung Song, will also include a new slogan. The days of “The Power to Surprise” seem to be numbered as Kia filed to trademark a new slogan with KIPRIS earlier this month. Featured alongside the revamped logo is “Movement that Inspires” and chances are we’ll be seeing more of it once it’s official and Kia will roll out new ads.

While the new Plan S will focus on electric vehicles, the first car to bear the revised logo and likely be promoted through media channels with the new slogan is expected to be the K7 / Cadenza. The car itself is rumored to go through an identity change of its own as reports are indicating it will be renamed K8 to signal the next-generation model will be moving upmarket.

According to the latest intel, Kia will begin to take orders from customers in South Korea as early as mid-February 2021. If the report is accurate, it means we’re only a few weeks away from the large sedan’s official premiere. Whether the name change will be implemented across all markets remains to be seen, but it could happen in North America where the smaller Optima is now sold as a K5.

Gallery: Imagine by Kia concept at the 2019 Geneva Motor Show 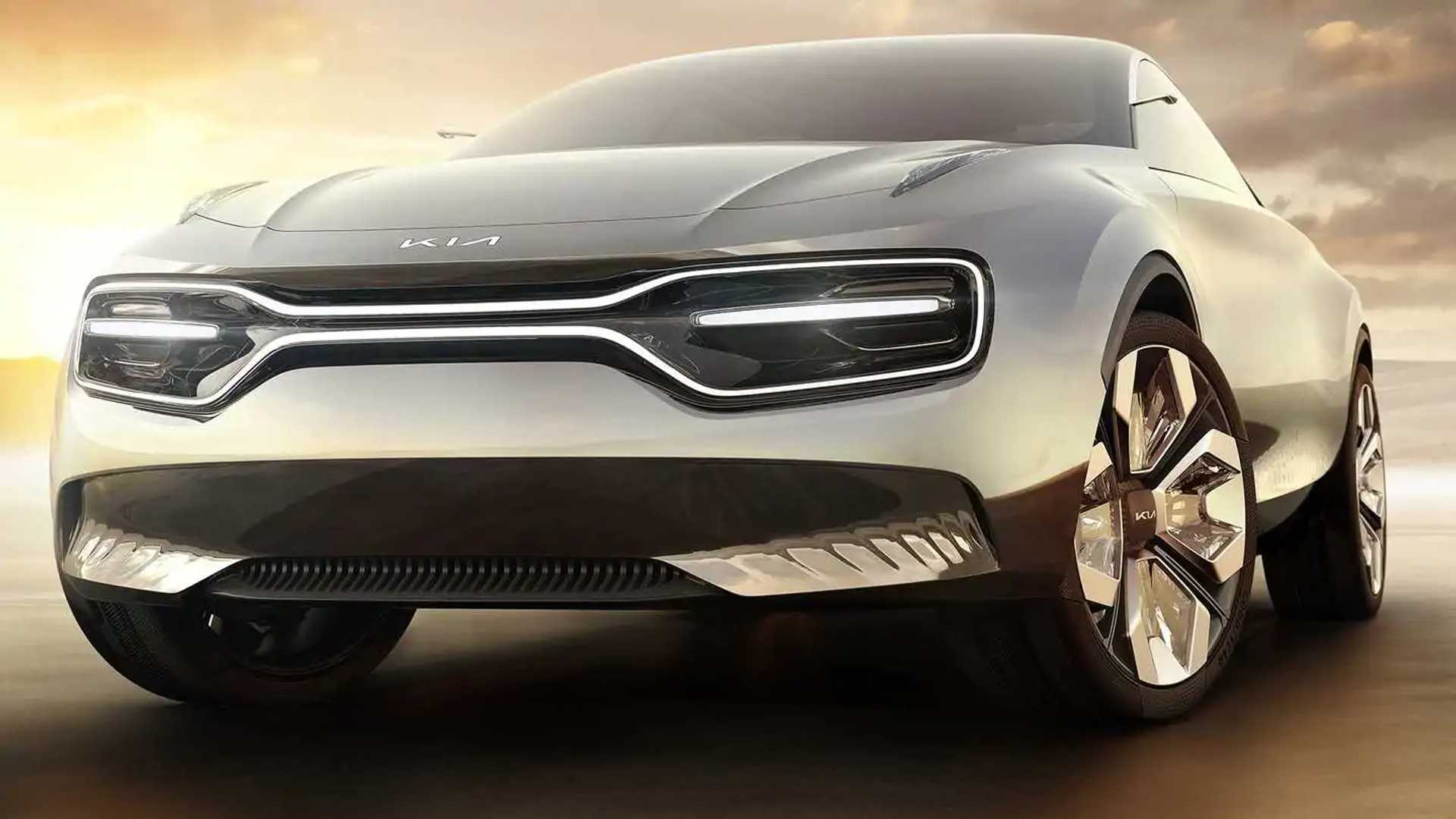 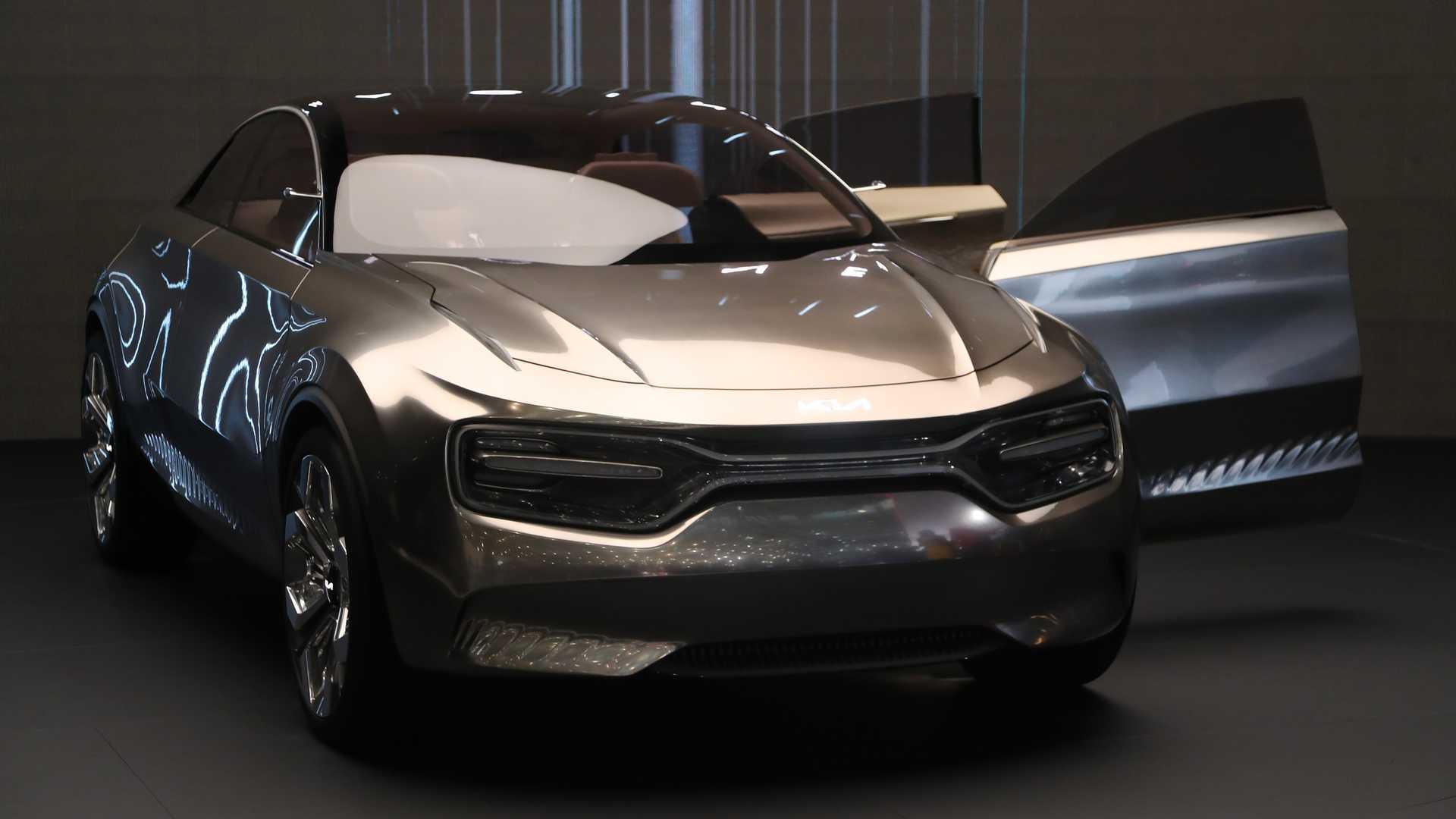 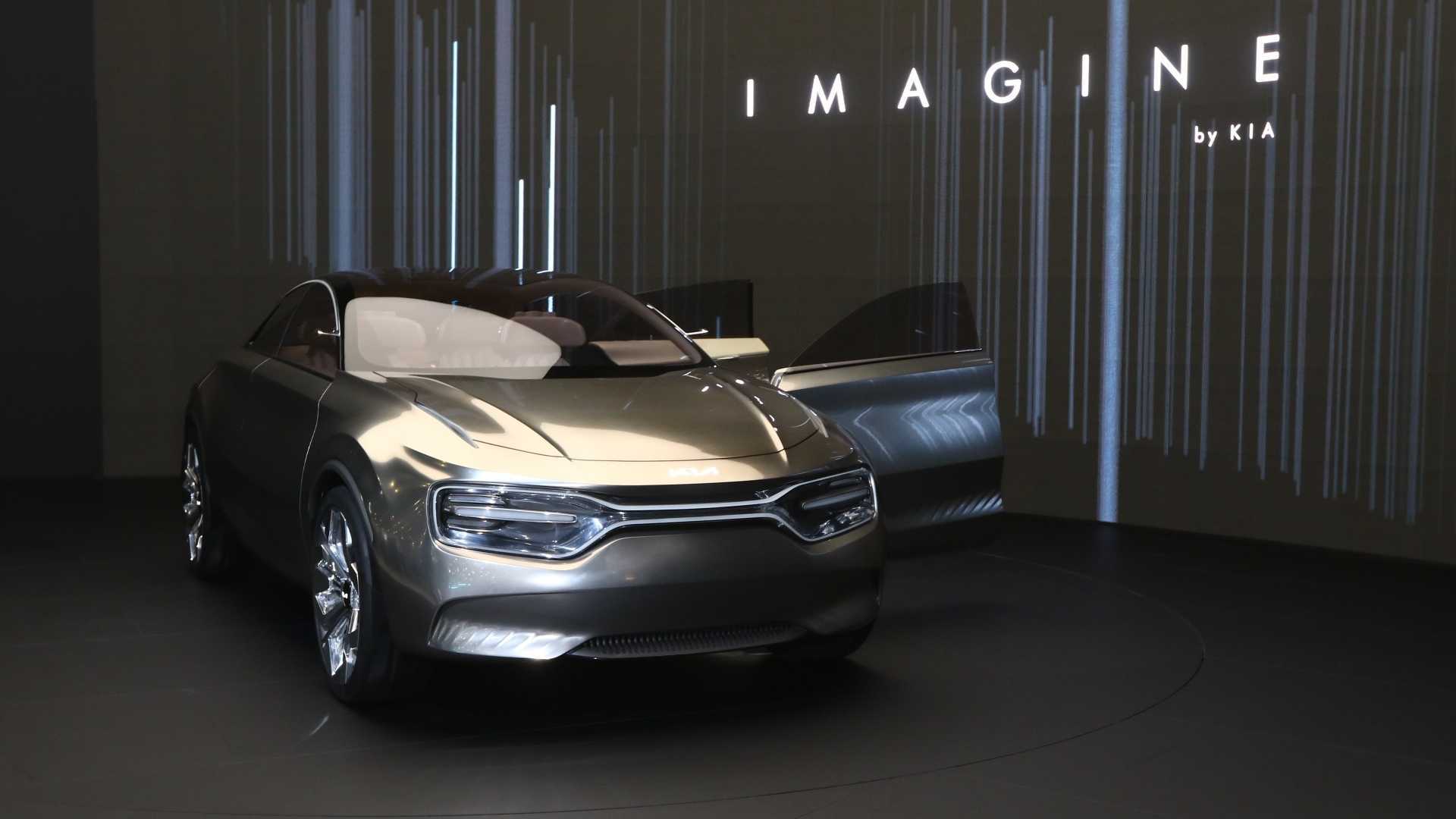 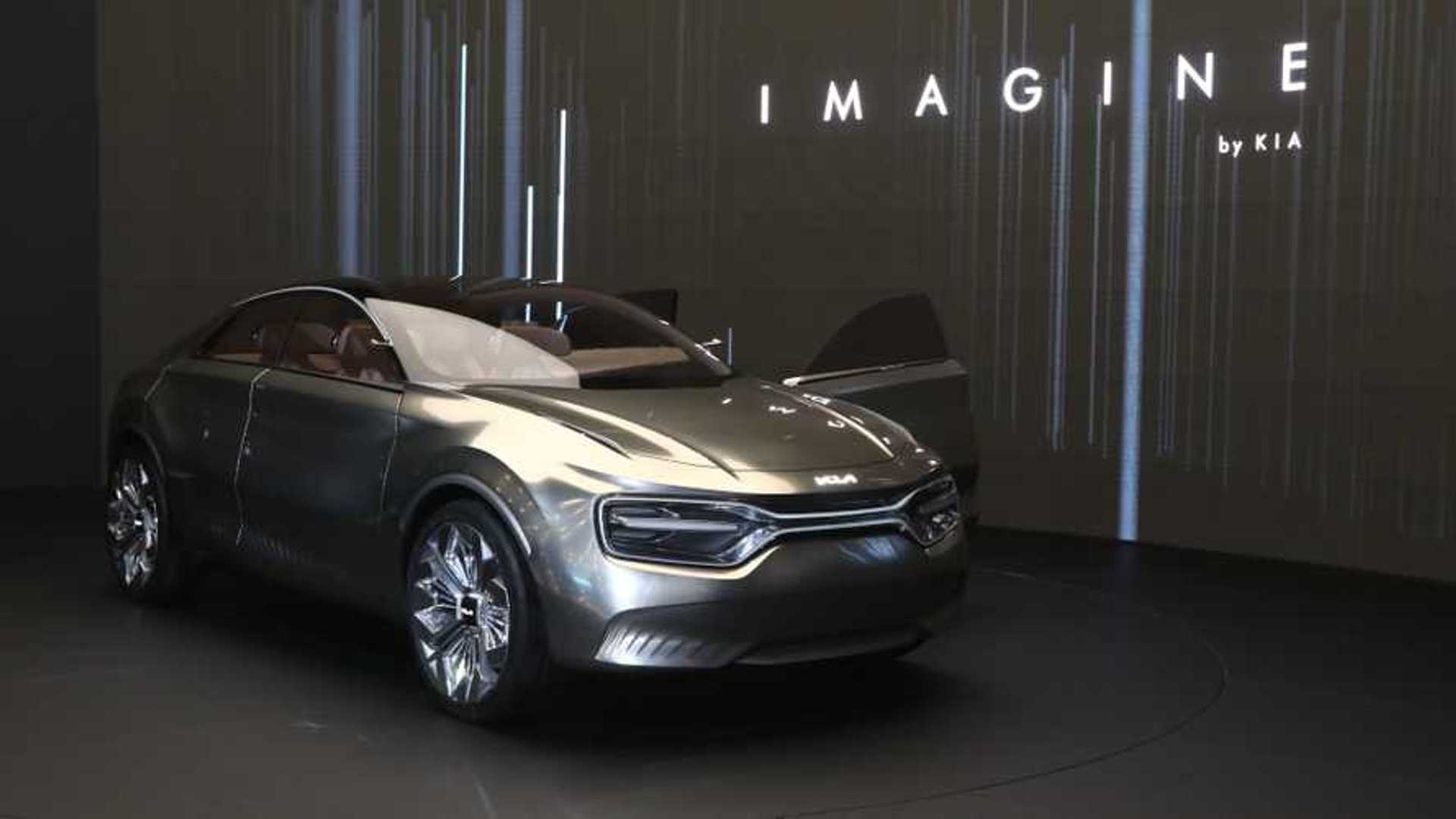 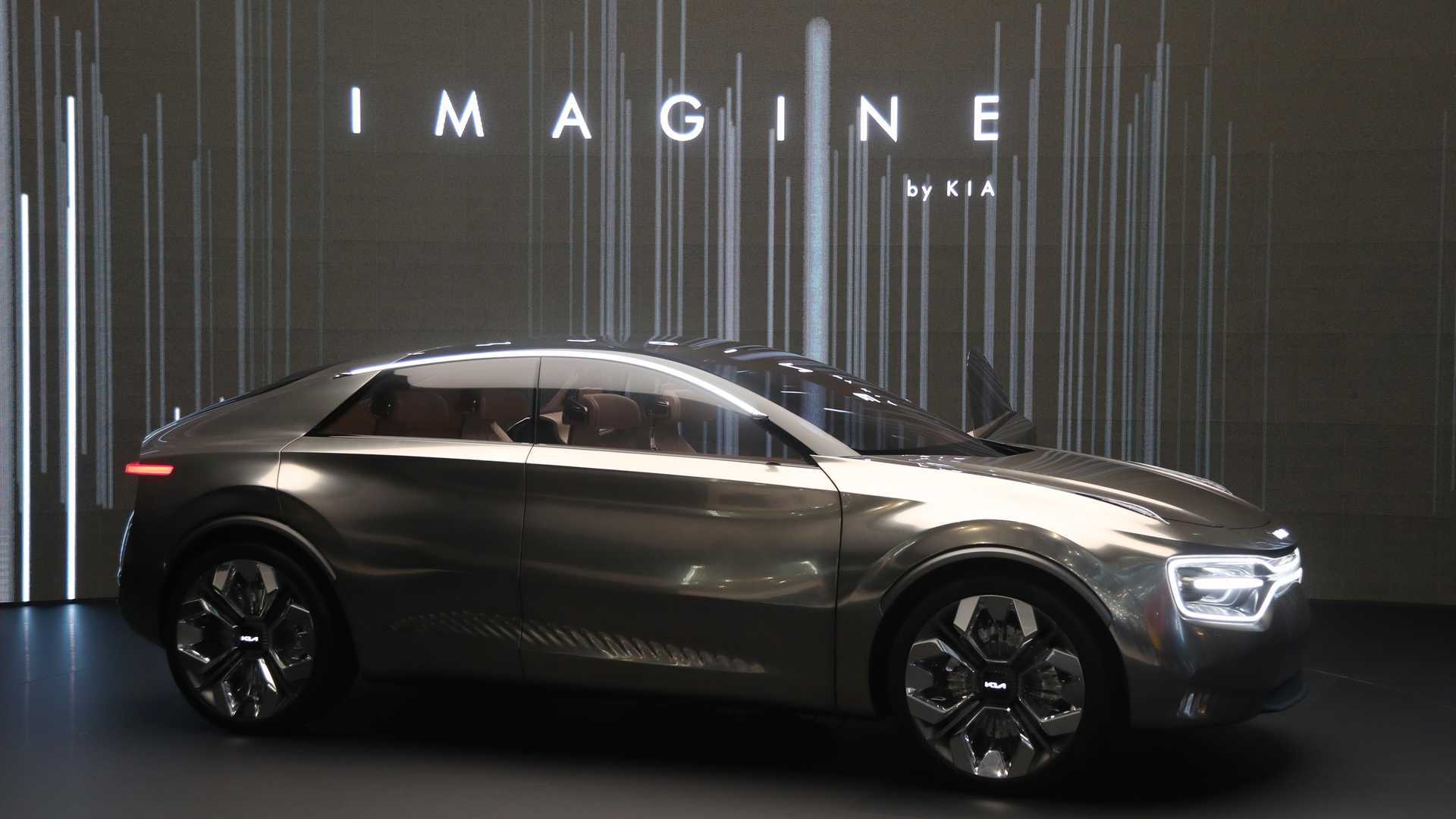 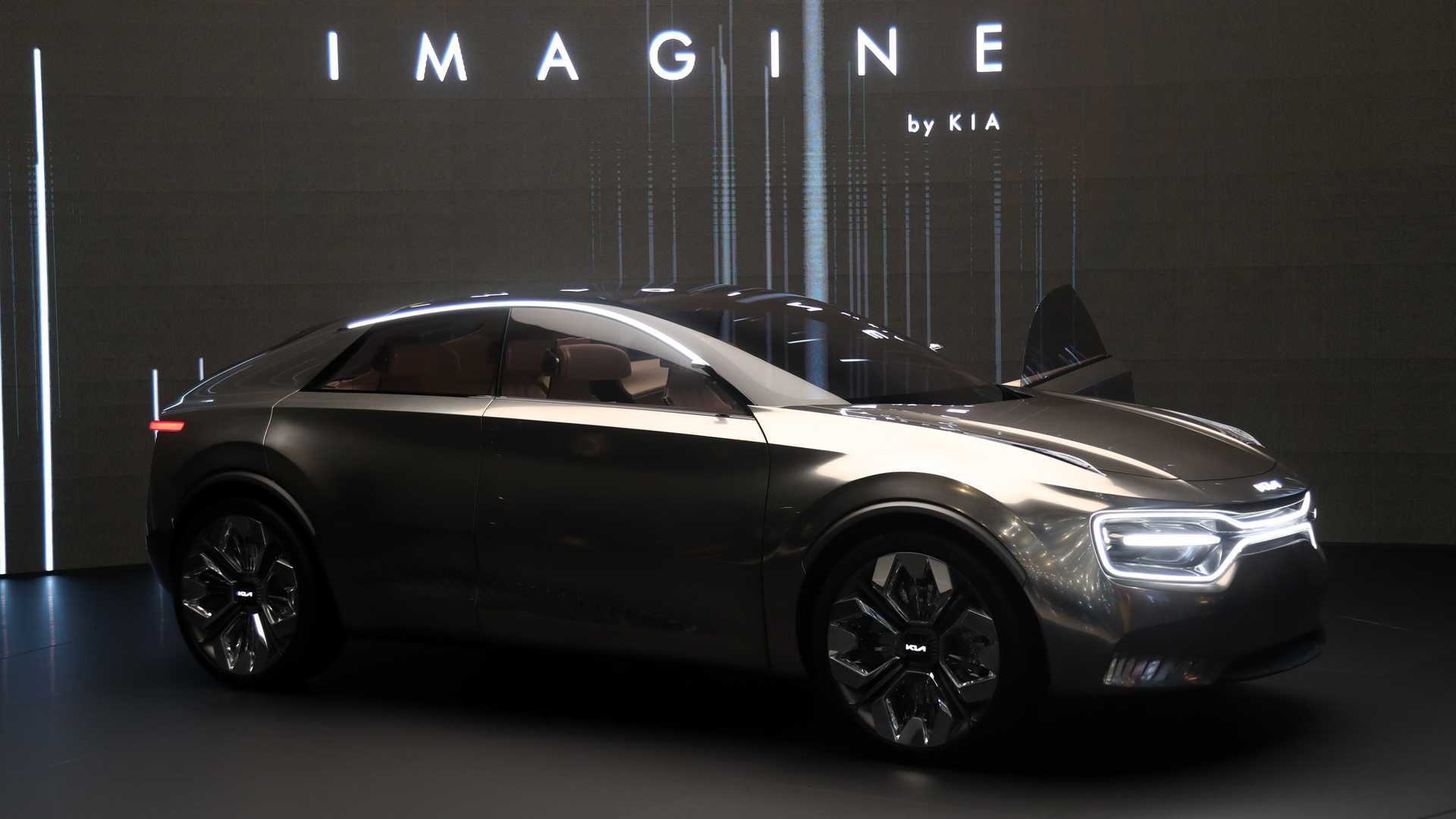 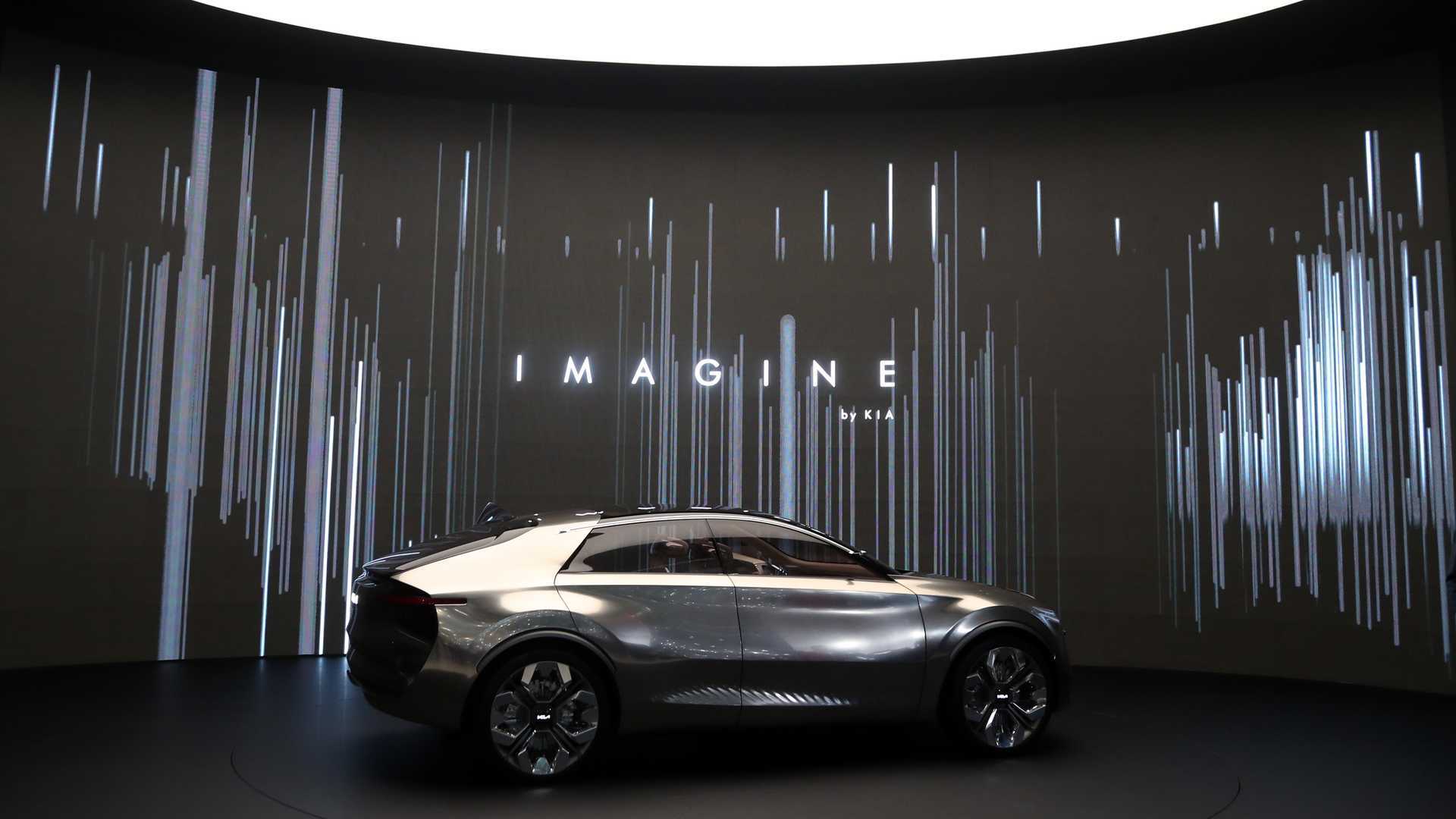 Plan S aims to make Kia “more dynamic, stylish, and inventive,” according to its head honcho, and the K8 will kick-start what Ho Sung Song refers to as a “brand relaunch.” The Imagine EV concept pictured here is part of the transformation plan as the company has confirmed a production version is in the works. 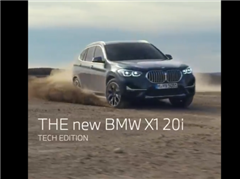