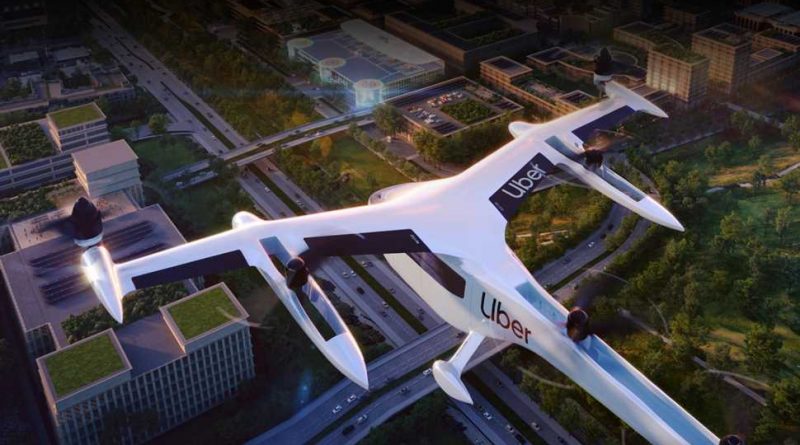 It’s hard to fathom a less realistic combination of transportation-related tech buzzwords than “autonomous air taxi,” but here we are. Uber has been shedding its most money-losing operations in an attempt to return to profitability lately, and according to an Axios report, its self-driving air taxi division Uber Elevate is next.

Several unnamed sources who spoke with Axios named electric aircraft startup Joby Aviation as the buyer of Uber Elevate. Uber is already in advanced talks regarding the sale, and Axios expects a deal to be announced by the end of this month.

Joby builds the kind of vertical-lifting aircraft that absolutely won’t become a common form of urban transportation anytime soon, but they’ve raised $700 million from the likes of Intel, Toyota and JetBlue. According to The Verge, Joby’s prototype for such a vehicle features seating for five (including the pilot) and six rotors that allow it to take off and land vertically, but rotate downward to fly forwards like a conventional airplane. They also claim it has a 200 mph top speed and can travel 150 miles per change. (Sure, Jan.)

The company also has standing ties to Uber, as they have been partnering with Uber on the development of Elevate’s air taxis since 2019, The Verge notes.

So far, Elevate is an 80-employee operation and actually got a helicopter service running in New York City, Axios reports. Which was just that: A helicopter service between a fixed location in Manhattan to the John F. Kennedy International Airport. This Uber Copter service was summonable through the Uber app and cost $200 to $225 per person, per trip, The Verge reports. You can’t book one right now, either, as operation of this helicopter service has been suspended during the pandemic.

Uber holds an annual Elevate Summit conference related to air taxis, where much hot air is expended around what The Drive accurately described as a “delusional fantasy.” How delusional? In 2018, Uber was on the hunt for a city that would be cool with them building out a network of skyports capable of handling 4,000 passengers an hour—which would require far more flights per hour than the busiest airport in the world. They were also aiming start commercial Uber Air flights by 2023, initially with piloted aircraft. Have fun finding that many qualified pilots who want to be underpaid contractors!

Frankly, a standing Zillow alert for oceanfront property in Arizona has a better chance at success.

So far, Uber’s quest to get out of the red has led to partial sales of its cash-losing self-driving and freight divisions, Axios notes. Uber declined to comment to Axios on the matter.

While Joby’s whole business is the development of electric aircraft like the ones that a service like Elevate would use, that still doesn’t make air taxis make sense. A host of federal, state and local authorities would have to grant approval for such plans and would inevitably craft regulations to try making it as safe as possible. Some of those regulations would likely limit the number of aircraft in the sky at once to reduce the possibility of horrific mid-air crashes. If there’s no way to scale up such plans or reduce the costs of infrastructure or aircraft, rides would remain expensive as hell. Infrastructure won’t be cheap, either, as a whole network of landing pads for these things would have to be built out. If there aren’t enough pads in convenient places, it’s hard to say if people would even bother. Then throw autonomous flying into the mix—which is still decades away at best—and you open up a whole new bin of safety-related regulatory hurdles.

That being said, while Joby seems like a willing sucker on the surface in this deal, perhaps there’s some useful intellectual property in there for their electric aircraft business. Goodness knows, the self-driving air taxi business model isn’t worth it. 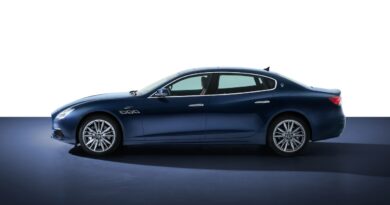 Slim Trim: Maserati’s Sedans and SUV Get Mild Updates for 2022 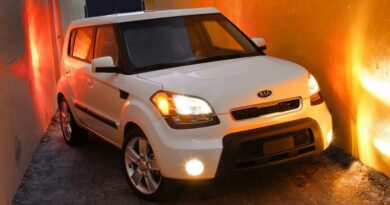 Why Milwaukee Might Sue Hyundai, Kia Over Stolen Car Epidemic 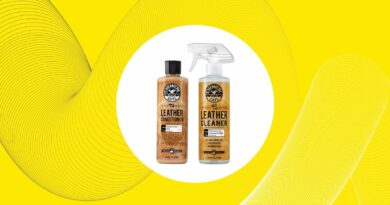