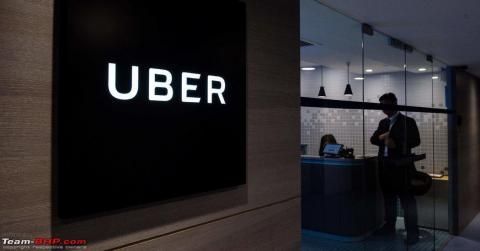 According to a media report, 3,045 sexual assaults took place during Uber rides in the US in 2018. 9 people were murdered and 58 were killed in crashes. The number of incidents reported is 0.0002% of the 1.3 billion Uber rides in the country in 2018.

The number of sexual assault cases in 2017 is said to be 2,936. The same year, there were also 49 fatalities in accidents and 10 murders during Uber trips.

According to the Uber Safety Report, motor vehicle accident fatalities included drivers, riders as well as third parties including cyclists and pedestrians. Fatal physical assault case victims included drivers, riders as well as third party members. Both drivers and riders are victims of sexual assault cases. The riders are the accused in 45% of the cases between 2017 and 2018. Uber claims that between 2017 and 2018, there has been a 16% decrease in the average incident rate of the 5 most serious sexual assault categories.

Uber claims to screen all driver’s criminal history background and over 40,000 drivers have been reportedly removed from the app. Between 2017 and 2018, one million prospective drivers failed the screening process.

The report did not give any information on incidents in other countries Uber operates in. 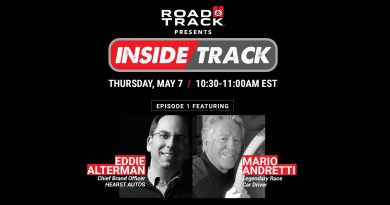 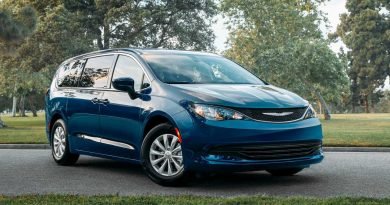 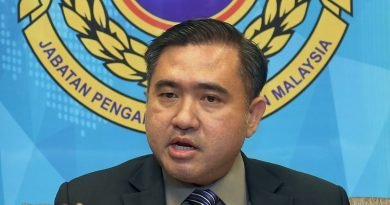 E-hailing vehicles won't be classified as commercial vehicles, no need for physical copy of eVP – Loke 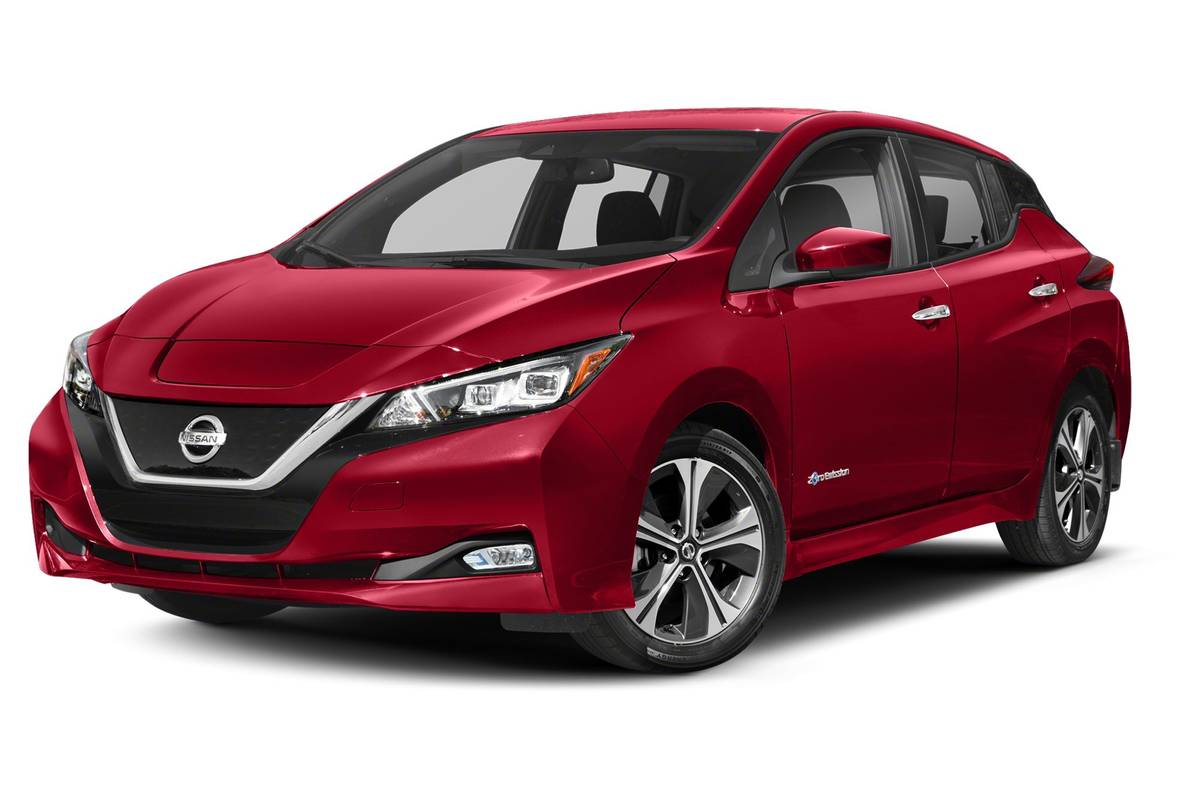 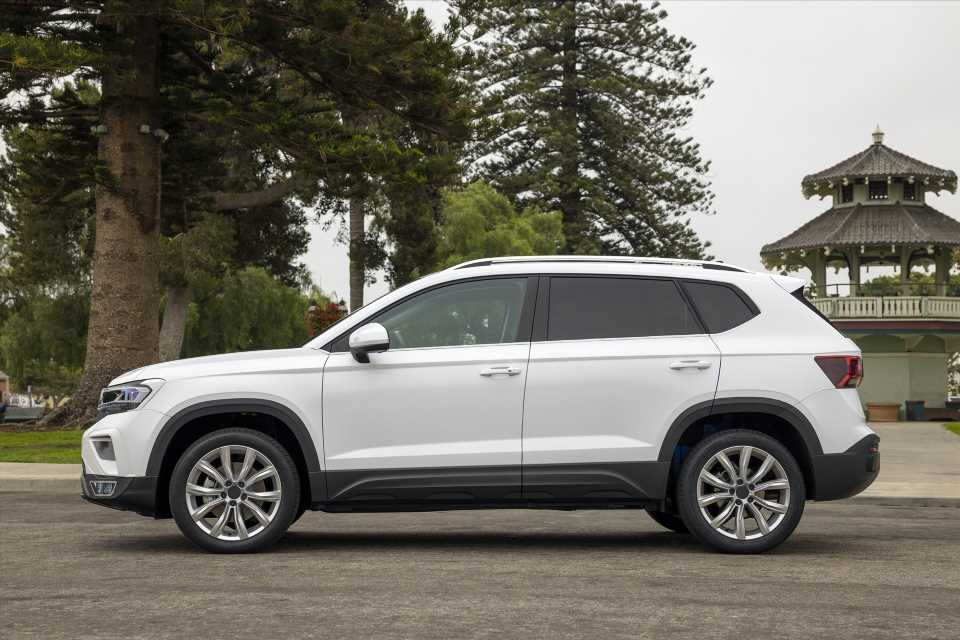 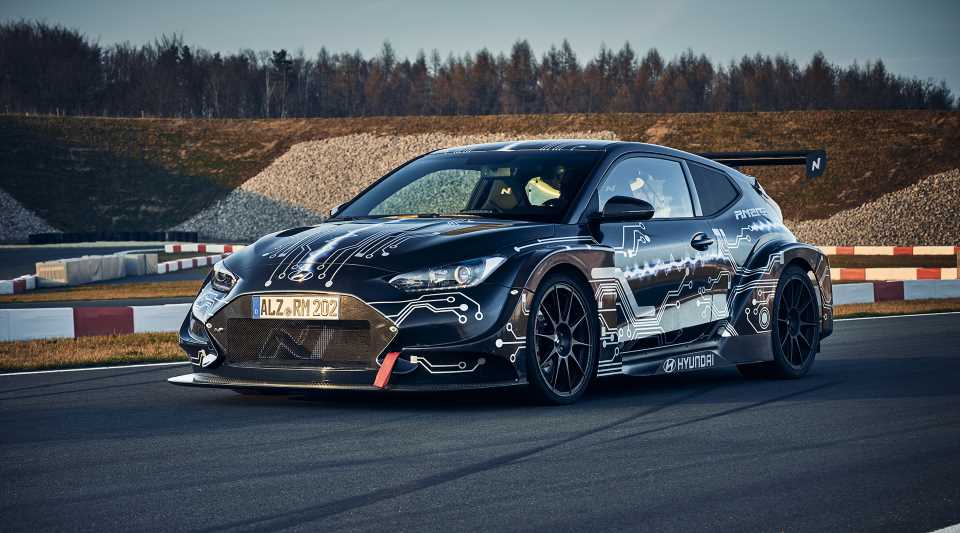