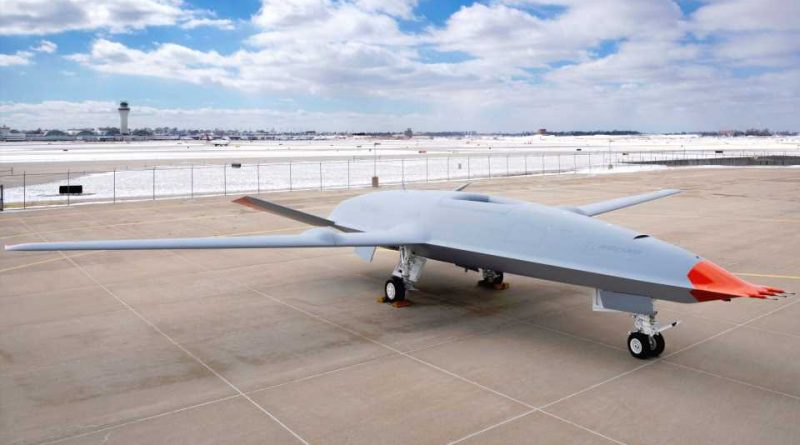 The U.S. National Geospatial Intelligence Agency, or NGA, wants to know if Boeing could transform the MQ-25 Stingray tanker drone that it is developing for the U.S. Navy into an unmanned maritime intelligence platform using a modular sensor pod. This highlights continued interest within the Navy, and elsewhere in the U.S. military, in utilizing the Stringray, a test article for which flew for the first time just last month, for missions beyond just aerial refueling.

NGA awarded the sole-source contract to Boeing’s Phantom Works advanced projects division, the value of which is not disclosed, on Sept. 27, 2019, but only announced it had done so three days later on the U.S. government’s main contracting website FedBizOpps. Under the deal, which Aviation Week
was first to report, Phantom Works will conduct a study into what it would take to integrate “NGA’s Maritime Program capability” into the MQ-25, as well as the manned P-8A Poseidon maritime patrol aircraft, via Boeing’s proprietary Multi-Mission Pod (MMP), according to a so-called Justification and Approval document. U.S. government agencies need to submit this type of document when requesting authority to give a contract directly to a specific company or companies without going through a competitive bidding process.

“The MQ-25 itself is still in early development containing much Boeing proprietary information,” the Justification and Approval, which NGA lawyers and contracting officers cleared between May and June 2019, explains. “Only the suggested source can perform the study as required, to the exclusion of other sources, because Boeing is the direct manufacturer of the system and maintains the unique intellectual knowledge of these systems.”

Boeing first announced it was working on the MMP as a private venture specifically for the P-8A in 2016. At the time, the company said that the pod, which it had flight tested twice already, would incorporate signals intelligence systems (SIGINT) and added communications and data sharing equipment, among other capabilities. This sounds very much like a pod with a dense antenna farm that appeared underneath a P-8A testbed in 2015. The Navy’s Poseidons already have powerful SIGINT and other intelligence-gathering capabilities, which you can read about in more detail here.

The contracting document does not offer any insight into how Boeing might integrate the MMP onto the MQ-25. The company does plan to equip the Stingray with underwing hardpoints to support the Cobham aerial refueling pods required for the tanking mission, which could potentially accommodate an external sensor system.

A Boeing computer-generated rendering of an MQ-25 with a Cobham aerial refueling pod under its left wing and a regular drop tank under its right wing.

An addition, the unmanned aircraft’s design is a direct evolution of the one Phantom Works had developed for the Navy’s abortive Unmanned Carrier Launched Airborne Surveillance and Strike (UCLASS) program. That effort, which the service subsequently abandoned in favor of an aerial refueling focused drone, envisioned a true unmanned combat air vehicle (UCAV) that would carry munitions inside internal payload bays. It might be possible to insert a MMP into that payload space in a way where it flush with or semi-recessed in the fuselage, similar in general concept to the installation of the Pave Tack targeting pod on the F-111 Aardvark.

The exact configuration would no doubt depend on exactly what capabilities NGA is interested in inserting into the MQ-25. There is no clear public reference to a “Maritime Program” on NGA’s website, but the agency is responsible for a Maritime Safety Information program.

Despite its mundane name, this division’s mission is to “provide global maritime geospatial intelligence in support of national security objectives, including safety of navigation, international obligations, and joint military operations,” according to NGA’s website. This includes collecting and fusing intelligence relating to maritime threats to military and commercial vessels, from terrorists and pirates, as well as nation-state actors. Tracking other types of hazards and maintaining accurate nautical charts for U.S. military and civilian use are also among NGA’s Maritime Safety Office’s jobs.

As such, the most likely sensor payloads that NGA would want to integrate into the MQ-25 would be wide-area surveillance systems capable of capturing either still imagery or full-motion video, day or night. The drone will already have a sensor turret with electro-optical and infrared cameras, giving it some ability to find and fix targets of interest. The pod could include additional optical sensors or radar or laser imaging systems. An inverse synthetic aperture radar (ISAR) with geo-location and ground moving target indicator functionality could be particularly useful for the maritime surveillance mission. The AN/ASQ-236 Dragon’s Eye radar pod and the AN/ZPY-5 Vehicle and Dismount Exploitation Radar (VADER), which are already in service with the U.S. Air Force and U.S. Army respectively, are good existing examples of what a sensor system like this could offer.

A view of the feed from an AN/ZPY-5 VADER radar imaging system, with the red and green tracks representing moving targets.

However, it’s unclear whether the MQ-25 would have the altitude and range performance typically associated with these types of broad area missions. The Navy, for instance, is focused on fielding a manned-unmanned team of P-8As and MQ-4C Triton high-altitude long-endurance unmanned aircraft to meet its own similar maritime intelligence and surveillance needs. The service has already been employing older, ex-U.S. Air Force Block 10 RQ-4A Global Hawks, known as Broad Area Maritime Surveillance-Demonstrators (BAMS-D), in this role. Iran notably shot down one of these unmanned aircraft in the Gulf of Oman in June.

An overview of the MQ-4C Triton’s capabilities.

That being said, the Navy has itself envisioned a secondary intelligence, surveillance, and reconnaissance role for the Stringray, even after abandoning the more robust UCAV requirements it had outlined in the original UCLASS program. When the service officially asked to change the future unmanned aircraft’s designation from RAQ-25A to MQ-25A in 2016, this is how it described the ISR requirements in the request packet, which the author previously obtained via the Freedom of Information Act:

“The UAS [Unmanned Aerial System] is envisioned to be an integral part of the future CVW [Carrier Air Wing]. During periods of flight when it is not executing the tanking mission, the UAS will be available for ISR tasking. As an ISR asset, it will provide the CSG [Carrier Strike Group] commander an organic, long-endurance ISR capability. It will be capable of providing Maritime Domain Awareness via SIGINT [Signals Intelligence], AIS [Automatic Identification System], and EO/IR [electro-optical/infrared]. The UAS will also be capable of performing dedicated ISR missions in support of the joint, component, or task force commander. Sensors will be controlled from the CVN-based [carrier-based] UMCS [Unmanned Carrier Aviation Mission Control System] and by various work stations afloat or ashore depending upon the type sensor. Signals Intelligence (SIGINT) control will be accomplished based on the DSO NTTP [Defensive Systems Operator Navy Tactical Techniques and Procedures]. Based on the data collected from its sensors, the UAS will be capable of transmitting and receiving tactical data link tracks, with associated processing and exploitation capabilities afloat (airborne, surface, and sub-surface) or ashore.”

It is possible then, that NGA may be simply interested in inserting some more limited maritime surveillance capabilities on the MQ-25, and then linking it more directly to its own networks, as part of a more distributed means of acquiring maritime intelligence. The would allow carrier strike groups in the future to be regularly feeding a variety of data, including just basic mapping information to help with maintaining nautical charts, back to NGA during routine operations, as well as those in support of responses to actual crises or contingencies.

The inclusion of SIGINT in the Stingray’s potential ISR capabilities could similarly lead the Navy to incorporate the drone into its plans for replacing its EP-3E Aries II aircraft. The service has already stated that it intends to supplant those ISR planes with a mix of P-8As and MQ-4Cs. Giving Carrier Strike Groups additional organic SIGINT capacity that personnel afloat or ashore could immediately process and exploit, as well as disseminate onward to other U.S. military or Intelligence Community elements, could only help American commanders get a more complete picture of activity within their area of operations.

As The War Zone
has highlighted before, the Navy’s decision to abandon the UCLASS effort has long seemed like a particularly egregious missed opportunity. Still, the decision to choose an MQ-25 design directly based on one of those earlier proposals only left the door open for potentially reinserting capabilities more in line with a UCAV down the line.

NGA’s new contract with Boeing shows that various elements within the U.S. military are already looking at additional roles and missions for the Stingray, even with the unmanned aircraft still in the early stages of development. 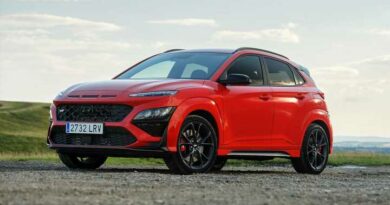 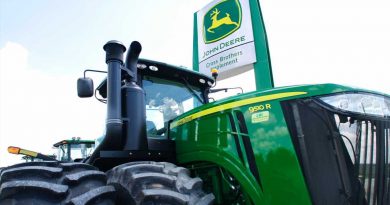 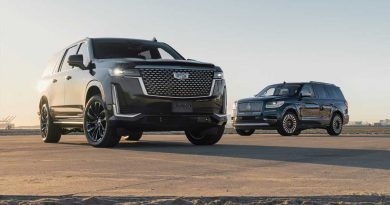