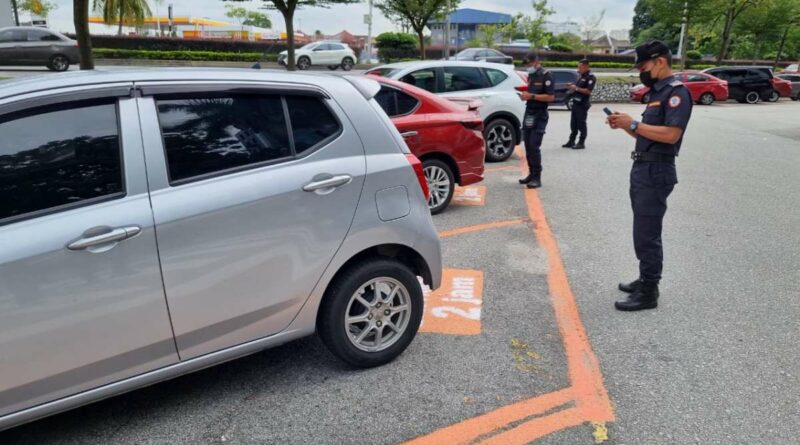 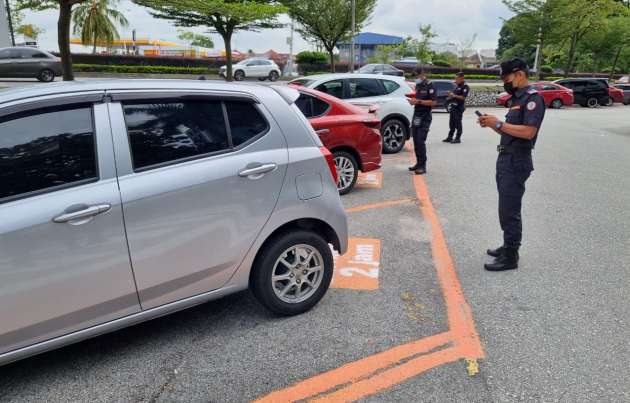 The two-hour parking limit implemented by the Subang Jaya city council (MBSJ) in six areas under its jurisdiction began as scheduled yesterday, September 1, and as expected, caught out many motorists who were unaware of the workings of the system.

As The Star reports, some were slapped with summonses for paying the wrong parking fee. Under the new limit, the fee for the two-hour bays, which are identifiable by their orange-coloured lines, is 50 sen for the first half hour, with a maximum time limit of two hours. The news publication noted that some motorists who parked in the orange bays paid the standard parking rate for yellow bays.

According to MBSJ corporate and strategic management department deputy director Azfarizal Abdul Rashid, this was an offence, where the council would normally issue a compound fine of RM80 and tow the vehicles. He said that MBSJ would not initiate any towing action during this initial stage. 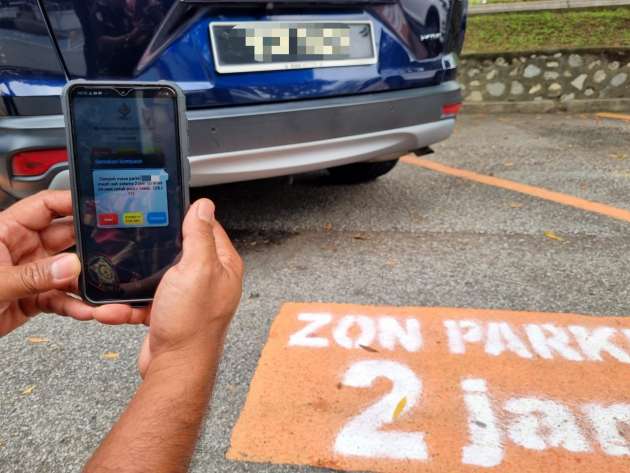 “Those who pay their compounds within 24 hours using the Smart Selangor and Flexi Parking apps need to pay only RM10 instead of the full amount,” he said. Presently, payment of parking fees for the two-hour parking bays can be done only via Smart Selangor and Flexi Parking apps. “Additional payment options via ewallet apps and ecoupon agents such as Touch ‘n Go, Setel and KK Mart stores will be included by next month,” he said.

There is a cooling-off period of an hour before motorists are allowed to re-park at any two-hour parking bays. This covers all six areas under the scheme, meaning that if a vehicle owner has occupied the full time limit at a two-hour parking bay, say in SS15, he or she will have to wait an hour before parking in another two-hour limit bay, no matter if it was in USJ10, SS12 or any of the other parking zones in areas designated under the plan.

Originally announced in February and scheduled to start from June 1, the timed parking scheme was postponed in June because the Selangor government had at that point yet to approve and gazette the amendment on the Road Transport Order (Parking Space Allocation) MBSJ 2022. 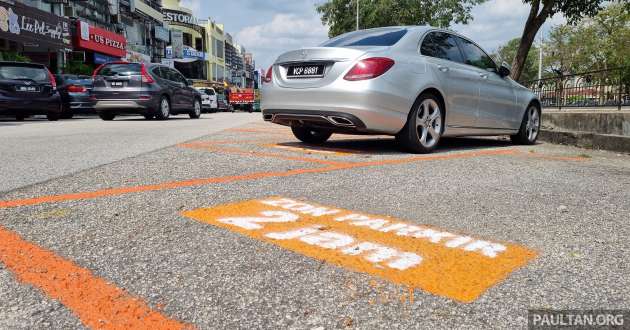 The two-hour limit covers six areas – USJ10 (Taipan), SS12, SS15, USJ21, Bandar Puteri Puchong and Jalan Kenari in Puchong. The city council said that 2,106 two-hour parking bays out of the estimated 45,000 bays available in the commercial areas within its jurisdiction had been painted orange and gazetted under the order.

Existing disabled parking spots are excluded from the new limit. The two-hour limit will also not affect owners of shophouses or other premises renting parking bays on a yearly basis.

Azfarizal said the council, which had shared information on the new system on banners, in mainstream media and on social media, would continue to monitor and enforce the parking limit. “We will also have officers posted in the six areas to explain the system to motorists,” he said. 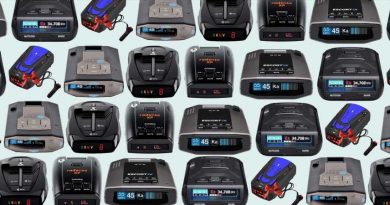 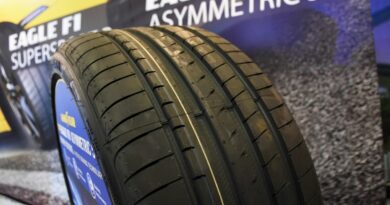 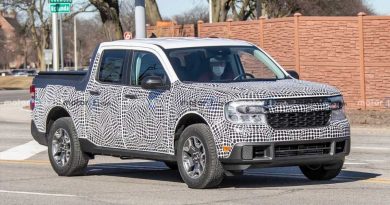