TVS-owned Norton Motorcycles is said to have opened up a new 75,000 square-foot factory in Solihull, Birmingham. Set to introduce new motorcycles in the market soon.

TVS-owned British brand Norton Motorcycles has opened up a new factory in Solihull, near Birmingham, UK.

The new 75,000 square-foot factory, is said to be equipped with modern tools and equipment. The facility will initially have a production capacity of 8,000 units, which can be expanded when necessary at a later stage.

John Russell, CEO, Norton Motorcycles stated that the new facility is an improvement over the company’s Donnington factory. He further added that the need to relocate became an emergency with the arrival of the pandemic, as the old facility did not comply with the health rules.

The new factory opened in March 2021 and will be used to manufacture the upcoming Commando and V4-SS models. Under TVS, Norton has now got 110 employees. 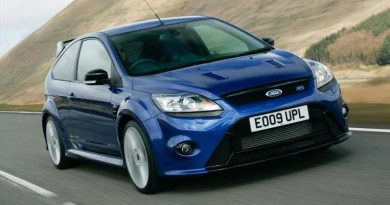 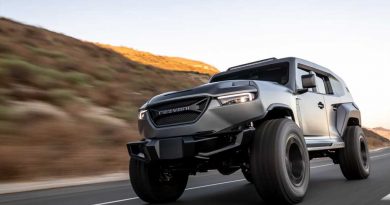 The Tank X Looks Like a Transformer and Has 1,000 Horsepower 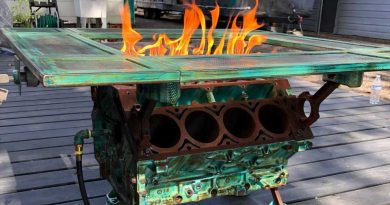