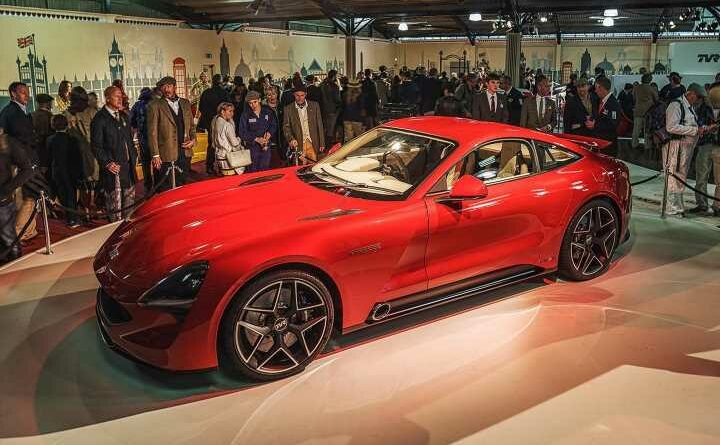 It’s hard to imagine a TVR without a thundering soundtrack and, by crikey, we’ve been waiting an awful long time for that to return (deliveries of the new TVR Griffith, by the way, are scheduled to begin by the end of 2023). But even before the first Griffiths start rolling off the company’s rejuvenated production facility at Ebbw Vale, TVR has announced a tie-up with a lithium mining firm as it plans its electrified future – and if only we could harness all the energy that’s about to be released onto PHers’ keyboards at that news…

The deal between the Ensorcia Metals Corporation and TVR is described as a funding and technology partnership. Ensorcia supplies green lithium from its patented extraction process using brine, which it claims produces “high quality lithium with maximum environmental and operational efficiency.”

According to Les Edgar, Chairman of TVR, “Having access to advanced EV tech including supplies of green lithium via the leading, environmentally considerate process, is a hugely important element in ensuring that TVR will become a sustainable, net-zero business.” The company says that work in future powertrains that move away from traditional fossil fuels has already commenced in readiness for the UK ban on the sale of petrol and diesel cars 2030.

It’s a big development for a company that has, let’s face it, had a lot on its to-do list. It has suffered an assortment of setbacks, including a having to re-roof its entire 180,000 sq ft site on the Rassau Industrial Estate. Work on the factory is continuing (with funding from the Welsh government) and the company says it is due to move into the site in the first quarter of 2022.

If it’s any consolation to those of you still reeling at the idea of an EV TVR, the deal with Ensorcia does include the production development of the V8-engined to be used in the Griffith – apparently through an affiliate, Ensorcia Automotive. So there are at least some crumbs of comfort before hell freezes over. 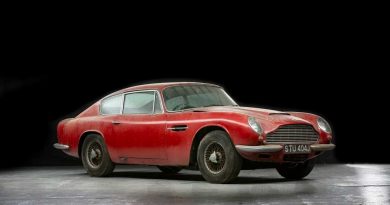 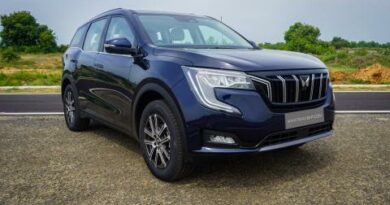 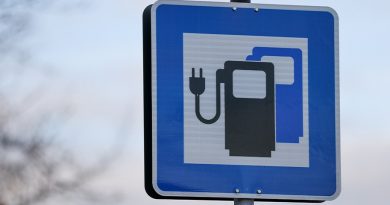