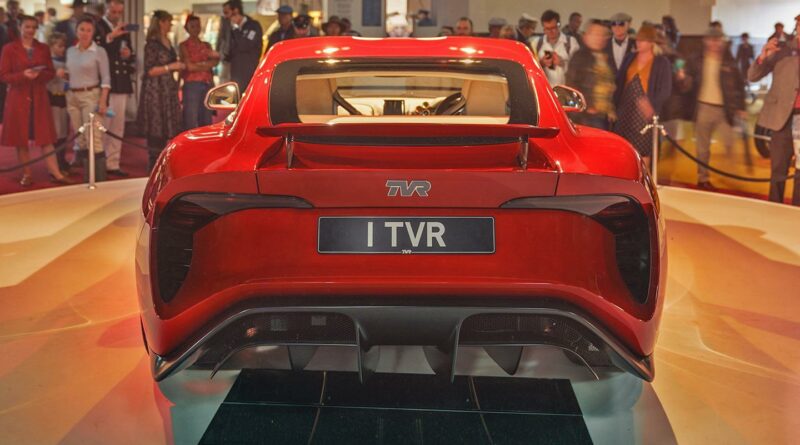 Say what you like about the current TVR regime, but it isn’t afraid to zig when everyone is expecting a concerted zag. Take today’s news: you may have thought that the firm would be wholly focused on the completion and handover of its long-delayed factory in South Wales. But instead it has today announced an official sponsorship of the Monaco E-Prix and the London E-Prix double-header in the Formula E World Championship. Surprise!

Now, at first glance TVR sponsoring an electric motorsport event might sound like it makes about as much sense as Estée Lauder sponsoring an MMA fight – but of course there is method behind the clanging madness. With its eye forever trained on some indeterminate point in the future, the British firm would very much like to remind us that it plans to not only become a carbon-neutral business, but also produce an electric version of its V8-powered Griffith.

TVR’s Chairman, Les Edgar stated: “Our collaboration with the ABB FIA Formula E World Championship and on-site activations at the Monaco and London E-Prix not only demonstrate our commitment to revolutionizing the TVR brand, but to EV, and becoming a sustainable, net-zero business. Our plans to bring TVR EV’s to market are well underway, with the first of two models to be released shortly after the release of the newest Griffith and Limited-Edition Griffith EV models in 2024”.

Confirmation of the EV’s arrival comes in the wake of the manufacturer’s technology partnership with Ensorcia Metals Corporation – which was all about ensuring the ‘supply chain for TVR’s future battery requirements’. With any luck, the firm’s sudden enthusiasm for top-flight electric car racing is a decent sign that its fledgling EV strategy is meeting its targets, and the reveal of an exciting British-built class entrant is imminent. Of course, if we were assigning luck, we’d probably choose to direct it toward Ebbw Vale and the building tasked with producing the exciting British-built class entrant it revealed back in 2017. But that’s just us. We’re zaggers.

Here\u2019s What Frozen Oil Looks Like in Your Engine

Trackless Trams: What are they & would they work in Indian cities? 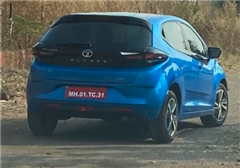