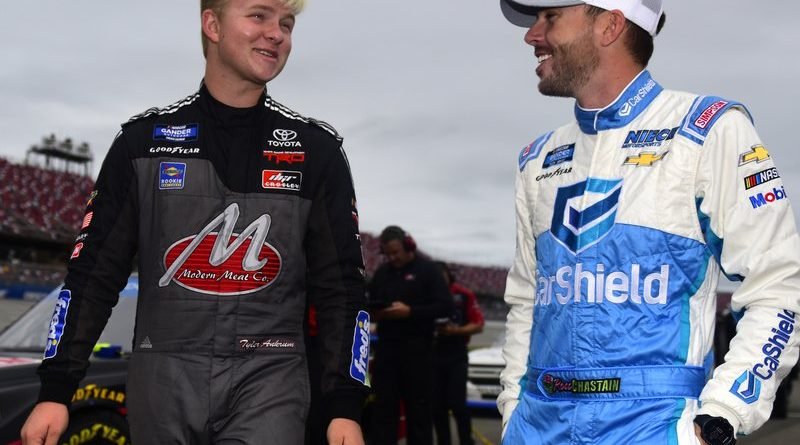 Defending champion Brett Moffitt maintained his playoff buffer through the first race of the penultimate round, while Stewart Friesen recovered from a costly mistake to remain fairly comfortable entering Martinsville and Phoenix.

The remaining four have no margin of error whatsoever to advance to the championship race next month at Homestead-Miami Speedway.

In the closing laps, it looked as if Chastain would be forced into a must-win scenario over the next two races. He triggered a multi-car accident by blocking Sheldon Creed, that ultimately collected Korbin Forrister, Timothy Peters, Bryan Dauzat, Harrison Burton, Grant Enfinger and Clay Greenfield.

Chastain accepted blame by calling the block “a poor judgement call on my part,” and turned his attention to Martinsville and Phoenix.

“When I got in position to win races with this team, every race becomes must-win,” Chastain said. “Anyone who thinks driving a truck the caliber of mine isn’t a must-win, they’re wrong.

“Drivers need to win and that’s what I’m here to do and I can’t wait until Martinsville.”

Chastain started the season earning points in the Xfinity Series but swapped over to the Truck Series after a competitive start with Niece Motorsports.

Meanwhile, Moffitt and Friesen were penalized for locking bumpers on Lap 51, forcing both of them to complete a pass-through on pit road. Both were able to get back on the lead lap due to the final two cautions and finished fourth and fifth.

That leaves them with a comfortable margin.

Hill felt abandoned by the Kyle Busch Motorsport Toyota, a manufacturer partner of Hattori Racing Enterprises, and that prevented him from scoring any additional stage points at the halfway point.

That could prove meaningful as he is just 12 points above the cutline.

“I was really frustrated all day about that,” Hill said. “I didn’t really have any help from anybody – whether a Toyota was behind me or anyone else. It didn’t matter. No one seemed to want to work with me. It was tough all day.

“We were leading that second stage and with two (laps) to go, they had such a big run, there was no way to really block that outside lane coming. I tried to stay on the bottom because I knew I had two Toyotas behind me and then they bailed on me … Still a decent points day, just not what we wanted. At least we didn’t end up on the wrecker like a few of them did. All in all, it was a decent points day and we’ll go on to Martinsville.”

All told, it’s going to be a dogfight at the two remaining short tracks in this round.

Ankrum is prepared for the pressure given how his season has progressed. 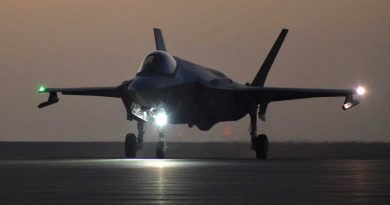 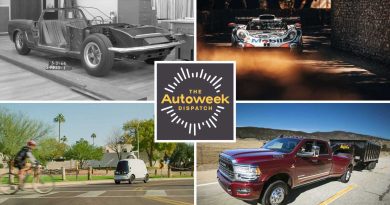 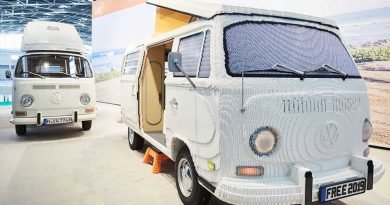