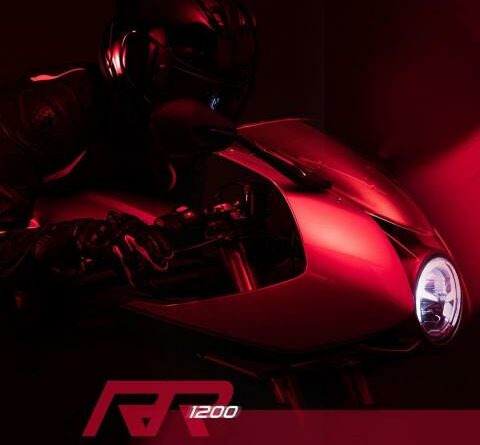 The new teaser reveals a bit more of the design details expected on the new motorcycle.

Triumph Motorcycles has released yet another teaser for the upcoming Speed Triple 1200 RR. The new teaser reveals a bit more of the design details expected on the new motorcycle.

As seen from the latest teaser video, the new Triumph Speed Triple 1200 RR seems to feature a café-racer inspired front-end with a half-fairing and a circular LED headlamp unit at its centre. Other details also include a clip-on handlebar and a set of fairing-mounted rear view mirrors.

The new Triumph Speed Triple 1200 RR is also expected to carry forward the same 1,160cc three-cylinder engine, with its exact power and torque figures yet to be announced. For reference, the same engine on the 1200 RS produces 178 BHP and 125 Nm.

Triumph Motorcycles also announced that the new Speed Triple 1200 RR will have its global unveil on September 14, 2021. More details of the new motorcycle will be announced at the time of unveiling. 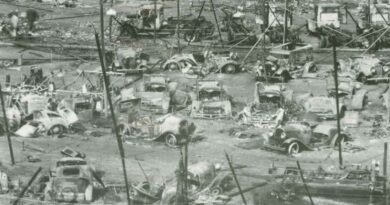 The Day the LA Auto Show Went Up in Flames 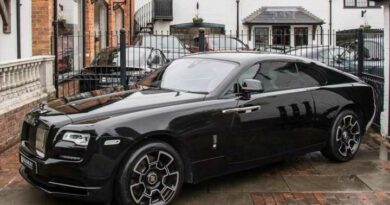 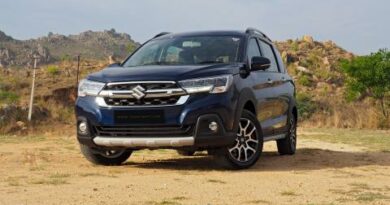