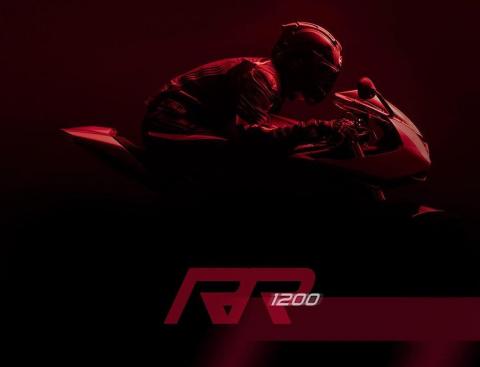 The new fully-faired motorcycle could carry the same engine as the Speed Triple 1200 RS.

Triumph Motorcycles have released a teaser of the design prototype of its all-new Speed Triple 1200 RR motorcycle.

While the teaser video doesn’t reveal much, the silhouette does indicate it to be a fully-faired motorcycle. Also, as the name suggests, the new Triumph Speed Triple 1200 RR will be based on the brand’s litre-class super-naked offering.

Apart from the name and the silhouette, no other details of the motorcycle are known at this point. Although, the new fully-faired motorcycle could carry the same engine as the Speed Triple 1200 RS, which comes in the form of a 1,160cc three-cylinder engine. It produces 178 BHP @ 10,750 rpm and 125 Nm @ 9,000 rpm.

The upcoming Triumph Speed Triple 1200 RR could also carry forward a host of other mechanical components, features and equipment from its litre-class super-naked sibling. 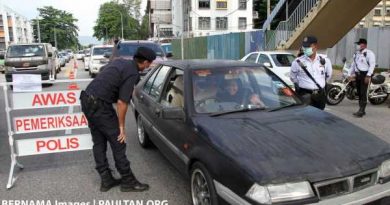 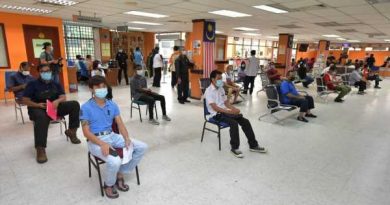 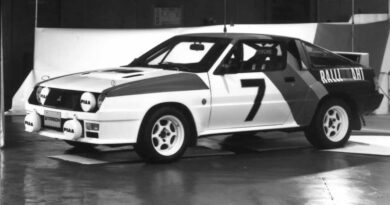 The Mitsubishi Starion 4WD Rally Was Built Too Late for Group B, But It Birthed a Rally Empire