Home » News & Features » Tracy Morgan Dicked Around by the Cruel Whims of Fate, Has Veyron Crashed Into Minutes After Picking it Up 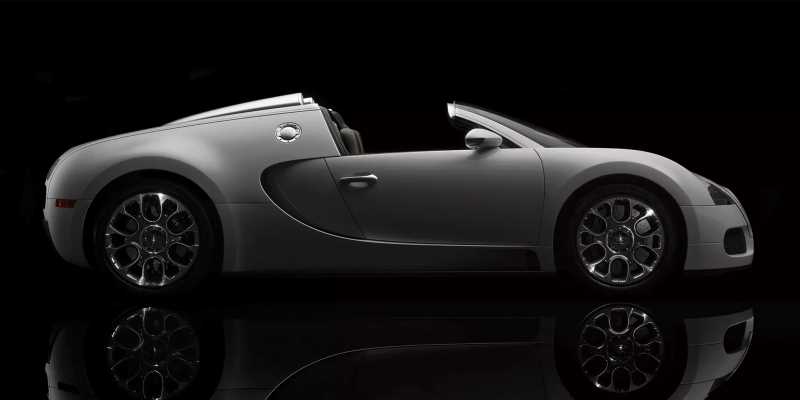 The former SNL and 30 Rock star must have really had a bad day. Not only did he get into an accident in his 2012 Bugatti Veyron 16.4 Grand Sport, not only does it appear not to have been his fault, and not only did he have a crowd form around him, but he had only just picked it up from the dealership that day. About 15 minutes before the accident happened according to Frank Pica, a sales consulted at Manhattan Motorcars.

“When I got the phone call, I said, ‘That’s Tracy’s car?’ I couldn’t believe it. That was its maiden voyage,” Pica told Motor1. “He bought it today. That style with the top down is usually over two million dollars. Those kinds of cars are very rare and to get any year is special.”

Fortunately, Morgan doesn’t appear to have suffered any injuries in the accident.

Thanks for any concern but I am totally fine. My NEW CAR? We shall see. Love you all.

According to witnesses at the scene, the driver of CR-V was on their phone when they tried to make a right turn and hit the Bugatti. PageSix reports, though, that the driver was not charged by the police. The CR-V’s insurers are presumably having a panic attack, though. 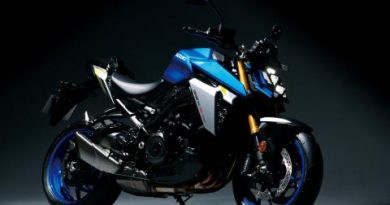 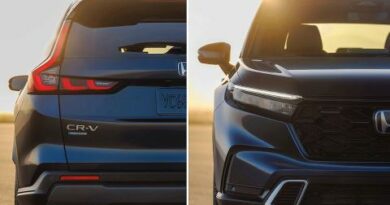 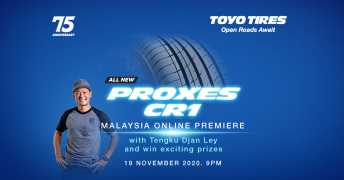 Toyo Proxes CR1 launching in Malaysia today – watch it live at 9pm and stand a chance to win a set of tyres – paultan.org