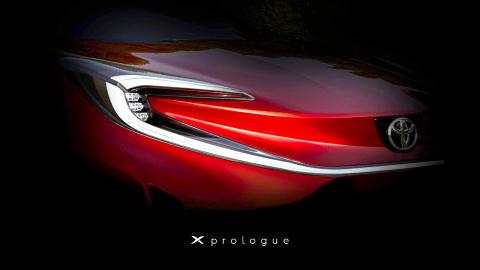 The X Prologue will be Toyota’s first pure-electric car.

Toyota has released a teaser image of its first electric car called the X Prologue. It will be officially unveiled on March 17, 2021.

Reports suggest that the X Prologue is a midsize crossover based on the e-TNGA platform. The teaser image reveals the car’s front fascia with its distinct LED light signature.

Toyota’s e-TNGA platform would also underpin compact and large sized crossovers, a sedan as well as a minivan. It can support front-wheel drive, rear-wheel drive and all-wheel drive layouts along with a variety of battery sizes.

Toyota is yet to reveal the car’s technical details like the output of the electric motors, battery capacities and range. 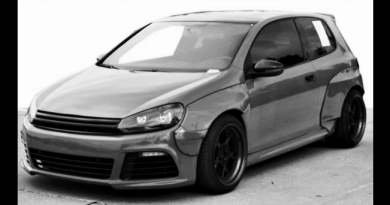 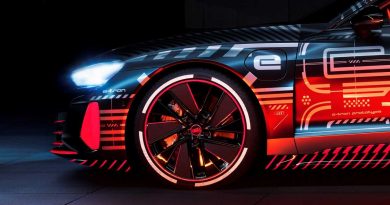 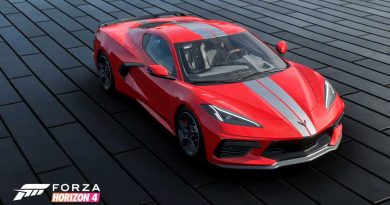