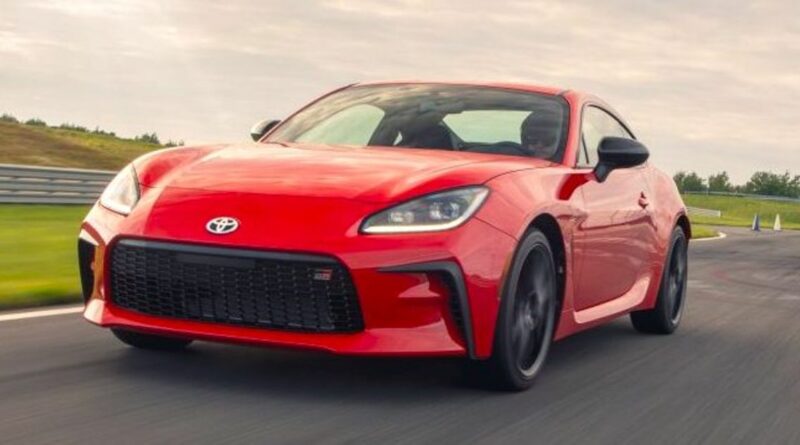 On paper, the Toyota GR86 looks to be one of the best affordable driver-focussed cars currently on the market (that is, if you can get your hands on one). However, the GR86 ownership experience may not be as joyful as you’d hope. One owner was denied an engine replacement after an engine lubrication issue, allegedly because he used the GR-badged sports car on a track day. Toyota has since backtracked and will now honour the owner’s warranty after an outcry on social media.

In an interview with The Drive, Blake Alvarado explained that his GR86 had an engine failure after just 13,770 miles of driving. The engine failure was caused by RTV (a sealant used as a gasket in the car’s FA24D engine) mixing with the oil, causing the pickup to clog and leading to oil starvation that ruined a bearing within the engine.

Normally, you’d expect this sort of issue to be resolved under the car’s manufacturer warranty, and previous generation Toyota GT86s and Subaru BRZs suffered from very similar RTV-related issues. However, Alvarado claims that his local Gulf States Toyota dealership in Arkansas, US, initially refused to replace the engine under warranty after discovering photos on social media showcasing the GR86 in action at a track-day event.

See also: And It’s Gone. Toyota GR86 Sells Out In The UK In 90 Minutes, No More Stock Likely

The owner claims that the dealer told him his car had been “abused” and that he had voided his warranty by taking the car out on the track. The dealer later demanded that Alvarado paid more than $11,000 (£9,031) for a repair following a diagnosis over the phone and didn’t even offer to have a mechanic inspect the engine and diagnose any issues in person.

This all seemed a bit contradictory on Toyota’s part, especially considering the marketing for the GR86 includes videos of the sports car drifting, performing burnouts, frequently hitting the rev limiter and driving aggressively. Toyota even offered owners of the 2022 sports car a free track day experience through the National Auto Sport Association called the “Toyota Saturday GR86 Track Experience”, as well as a discount on a racing helmet.

In terms of the legal side of things, Toyota North America’s warranty does state that “racing” and “abuse” will void the owner’s warranty, though the Japanese car maker states on its UK website that track days do not invalidate its cars’ warranty. It’s also worth noting that Alvarado claims his car is stock and hasn’t been modified in a way that would violate the terms of the car’s warranty.

Toyota investigated the issue and has decided it will honour Alvarado’s warranty and repair the car, but the whole fiasco won’t inspire much confidence in GR86 owners. If you’re a GR86 owner, you might want to be wary of what you post (or arm yourself with a load of Twitter followers, as it looks like the manufacturer backtracked due to the pressure of public opinion in this case). Let’s hope Toyota sorts the issue for other drivers without the hassle.

Next up, check out: This Barely Used Toyota MR2 Costs More Than A Brand New GR86 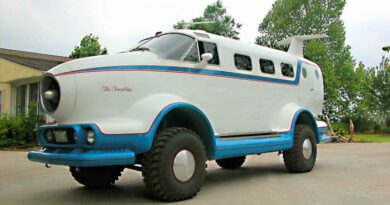 This Airplane-Bodied 1979 Jeep Cherokee Can Be Yours for the Low, Low Price of $75K 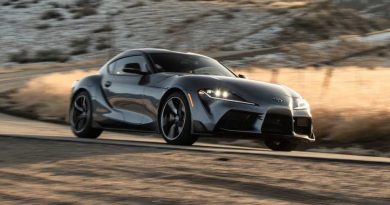 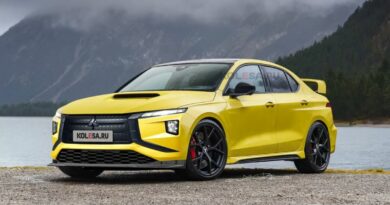