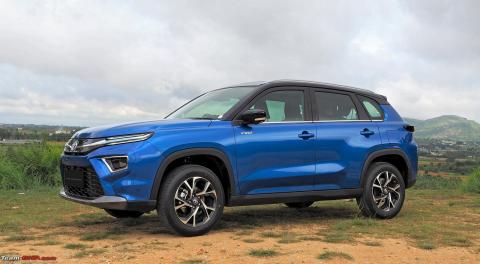 A total of 994 units of the Urban Cruiser Hyryder are said to be fitted with the faulty part. It is said that if left unattended, the part could fail, leading to seat belt disassembly. However, there have been no reported failures of the affected part till date.

Urban Cruiser Hyryder has been on sale since July 2022. The mid-size SUV shares its underpinnings with the Maruti Suzuki Grand Vitara, which is also manufactured at Toyota’s Bidadi plant. The latter could be affected by this issue as well.

Toyota is likely to get in touch with the owners of the affected vehicles. The car will be inspected, and the faulty part will be replaced at the authorized service centre. 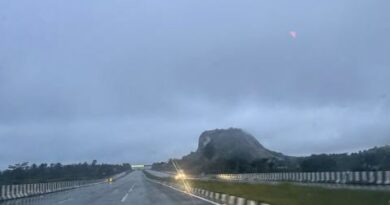 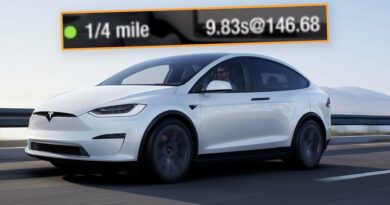 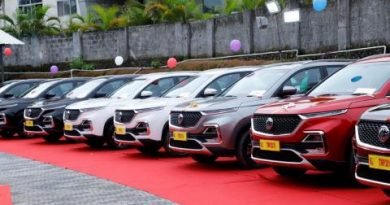