Toyota has announced that it has sold over 1 lakh units of the Urban Cruiser and Glanza in India. Over 65,000 units of the Glanza and more than 35,000 Urban Cruisers have been sold to date. According to Toyota, both models have helped the company cater to 66% first time Toyota buyers, especially in Tier II and Tier III cities.

The Glanza was launched in June 2019. It’s essentially a rebadged Maruti Suzuki Baleno. The hatchback is available with either a 1.2-litre, 4-cylinder unit that produces 83 BHP @ 6,000 rpm and 113 Nm of torque @ 4,200 rpm or a 1.2-litre DualJet petrol unit with a lithium-ion battery with an integrated starter generator that puts out 89 BHP @ 6,000 rpm and 113 Nm @ 4,400 rpm. Transmission options include a 5-speed manual and a continuously variable transmission (CVT). 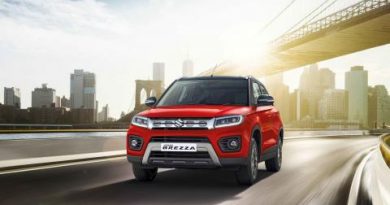 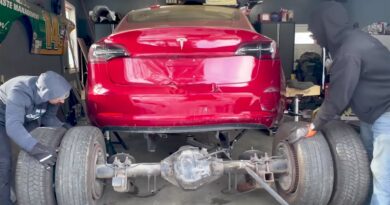 This YouTuber Is Building a Diesel Dually Tesla Model 3 to Tow 15,000 Pounds