SEMA Show season is here, and usually, that means an excuse to gather the world’s silliest, ugliest, and sketchiest builds all in one place. Toyota, however, will actually building something cool: A new-age reimagination of the classic Hilux Chinook camper.

Chinook, for those who haven’t smoked away an evening with a Toyota truck owner, was a Washington-based upfitter known for its Class C campers, or bodies affixed to chassis cabs. Its compact camper for the Toyota Hilux has become a cult classic, with one 4×4 example selling last year on Bring A Trailer for $49,000. Clearly, then, it’s an icon of vintage trucking that’s worthy of revival, and thus is Toyota’s muse for its 2021 SEMA Show build. 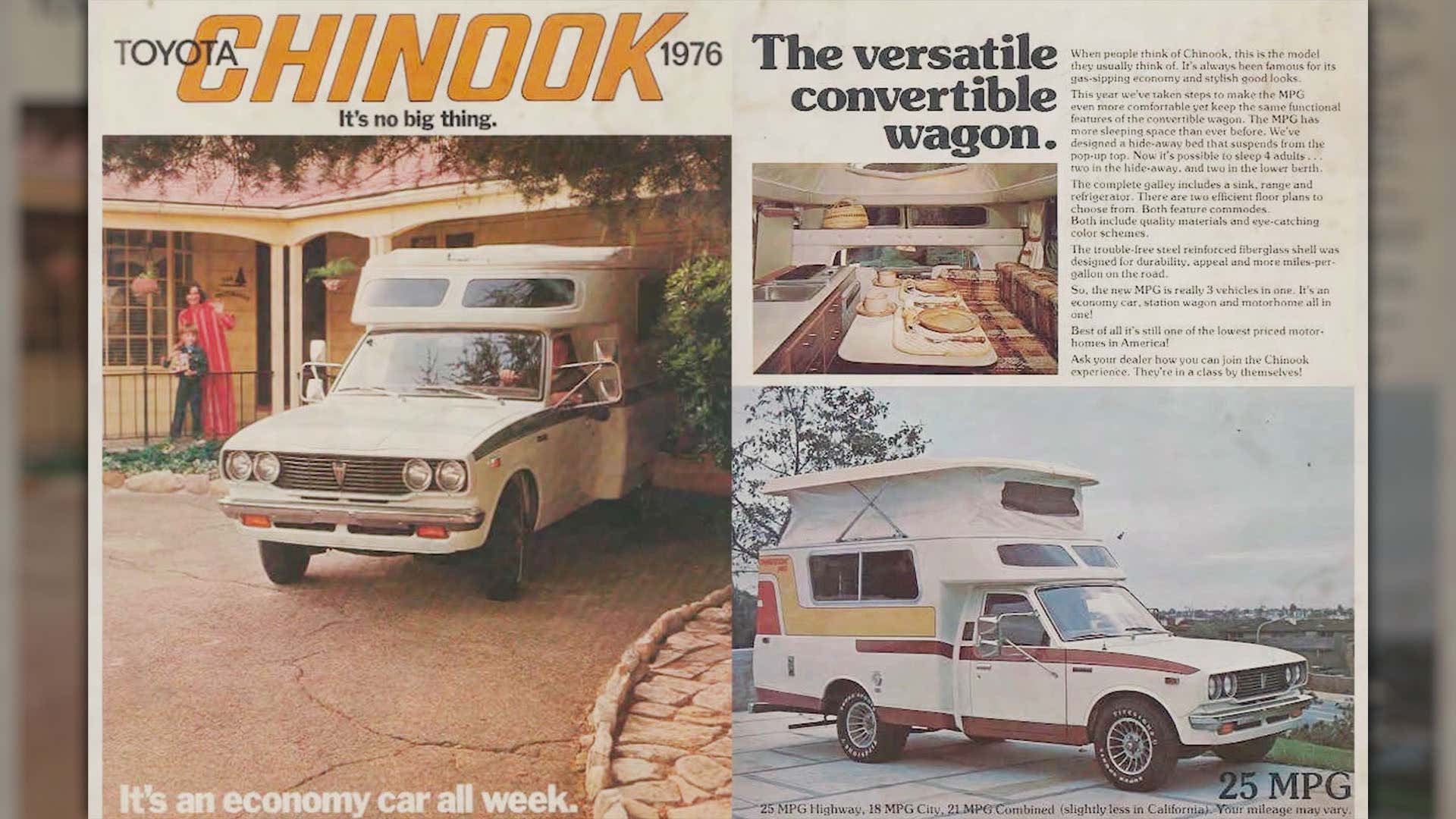 The Tacozilla, as Toyota calls it, is based on a current Tacoma TRD Sport crew cab with a six-speed manual, which also inherently gives it a 3.5-liter V6 and four-wheel drive. Toyota has already stripped back its donor truck to a chassis cab and removed the rear doors and second row, if not most of the interior so it can be fully refinished in show-truck spec.

Toyota has alluded to its final build goals with a concept sketch released with the Tacozilla’s announcement video, which shows a camper of the same shape as the historic Chinook, adorned in an old-school-inspired livery. Beyond that, we can only speculate as to what Toyota has in store—at least, until follow-up build videos show the Tacozilla coming together.

We might suggest that Toyota consider including an onboard slow-cooker for making carnitas, so Toyota can give Tacozilla a double meaning. 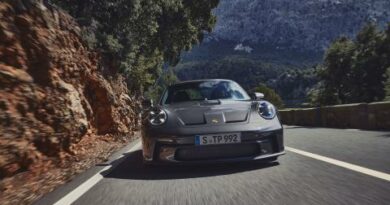 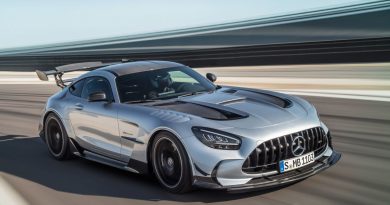 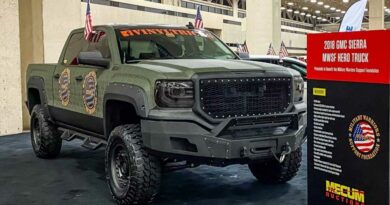