Toyota’s version of the Creta-rivalling SUV will be unveiled on July 1, 2022.

Maruti Suzuki and Toyota have confirmed that the production of the new mid-size SUVs will begin in August. The SUVs will be manufactured at Toyota’s Bidadi plant in Karnataka.

The official statement reveals that the new models will be equipped with mild-hybrid and strong-hybrid powertrains developed by Suzuki and Toyota, respectively.

Toyota’s version of the Creta-rivalling SUV will be unveiled on July 1, 2022. It is expected to be called the Urban Cruiser Hyryder. Rumours suggest that Maruti Suzuki’s version could be called Vitara. Both SUVs are believed to be based on Suzuki’s Global-C platform.

The two companies have also announced that the new models will be exported to markets outside India, including Africa. 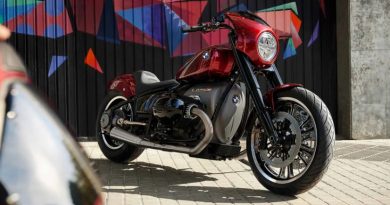 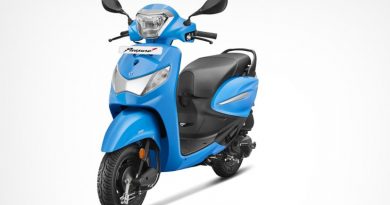 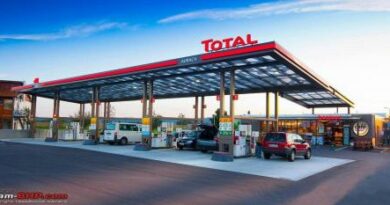 USA: Petrol pumps not to sell fuel to drunk drivers