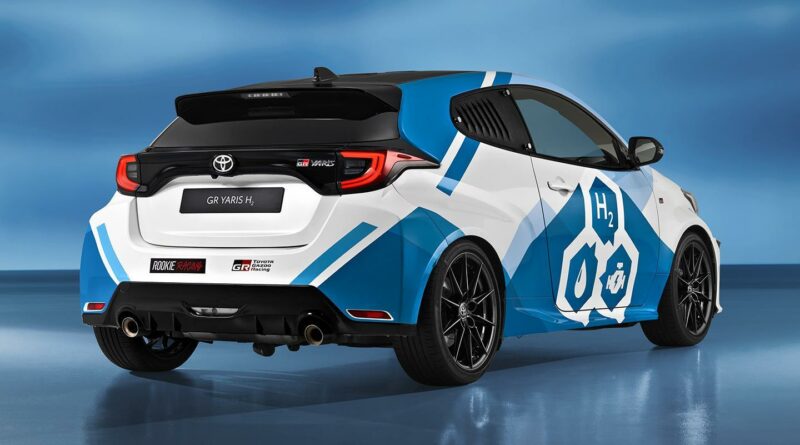 A great engine with almost zero emissions sounds too good to be true; Toyota thinks otherwise…

Traditional car enthusiasts are in a bind at the moment. We all know that the days of internal combustion are numbered in new cars, but we’re also immensely reluctant to give up the sensory enjoyment of suck-squeeze-bang-blow. Because engines are a large part of why we all like cars. Now into that existential crisis walks Toyota – frequently the saviour of car enthusiasts in recent times – with a hydrogen powered GR Yaris.

Yes, really. Not a car that looks like the Gazoo Racing icon but uses a hydrogen fuel cell (like Toyota’s own Mirai), but an adapted Yaris that keeps the 1.6-litre turbo triple – only runs on hydrogen rather than petrol. It’s a powertrain evolution that Toyota is already examining in Japanese Super Taikyu with a Corolla Sport, testing its validity in the “harsh conditions of motorsport in Japan.”

Though ostensibly identical, the Yaris engine has been fitted with a modified injection system and fuel supply to account for the more explosive nature of hydrogen compared to petrol. It’s refuelled as a Mirai would be, and while performance details haven’t been released, Toyota suggests that the faster combustion rate of hydrogen delivers “good responsiveness”, so hopefully none of the GR’s effervescent nature has been lost.

Even without knowing specifics, the appeal is obvious, combining the thrill of a great engine – and the Yaris’s G16E-GTS 1.6 really is a thrummy gem – with the ecological benefits of hydrogen as fuel. Or, as Toyota would put it: “Hydrogen combustion engine technology delivers almost zero emissions while retaining the acoustic and sensory sensations typical for combustion engines.” Toyota President Akio Toyoda has suggested the Yaris GR H2 is a “first step” towards a hydrogen-powered reality – assuming, of course, that commercialised hydrogen production catches up to where combustion engines are.

What is ready for sale, though, if a slight tangent can be excused, is the GR86. After so much anticipation, the car has made its European debut today; when it goes on sale in the spring, customers will be offered the ’86 for just two years. Presumably as 2.4-litre, naturally aspirated sports cars will be even less viable come 2024. “When it’s gone, it’s gone”, says Toyota, and if first impressions are anything to go by the GR86 should absolutely be worth rushing for.

Still, after that point, what an exciting future something like the Yaris presents. To Toyota’s credit, the manufacturing giant has always pursued alternative future powertrains and fuels beyond pure BEV – however pricey and odd the Mirai has looked – a strategy that now looks to be paying dividends from an enthusiast perspective as well. Because however good an electric or plug in Yaris GR might be, a hydrogen powered one sounds pretty awesome as well – not least for those ‘sensory sensations’. Testing will continue in the Corolla Sport race car as Toyota continues to promote the use of hydrogen and work towards carbon neutrality. Certainly converting a Yaris GR is one way of winning over the doubters – perhaps the future of fast cars doesn’t look so bad after all. 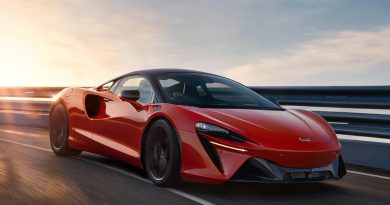 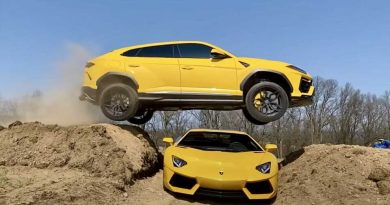 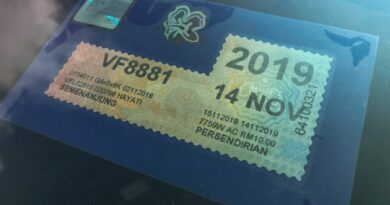 Road tax renewal service available at all 14 Puspakom outlets in Sabah and Sarawak from November 1 – paultan.org