Toyota’s defining trait as a carmaker is quality above all else. That kind of absolutism, though, can bring Toyota’s production lines to a halt when parts are in short supply like they are in 2021. So, to keep things running, Toyota has finally started using parts with inconsequential defects just to keep production going.

“We are careful about the outside of our vehicles, the parts you can easily see. But there are plenty of places that people don’t notice unless they really take a good look,” said Toyota’s Takefumi Shiga, chief project leader for vehicle development, at a briefing on Tuesday attended by Reuters. 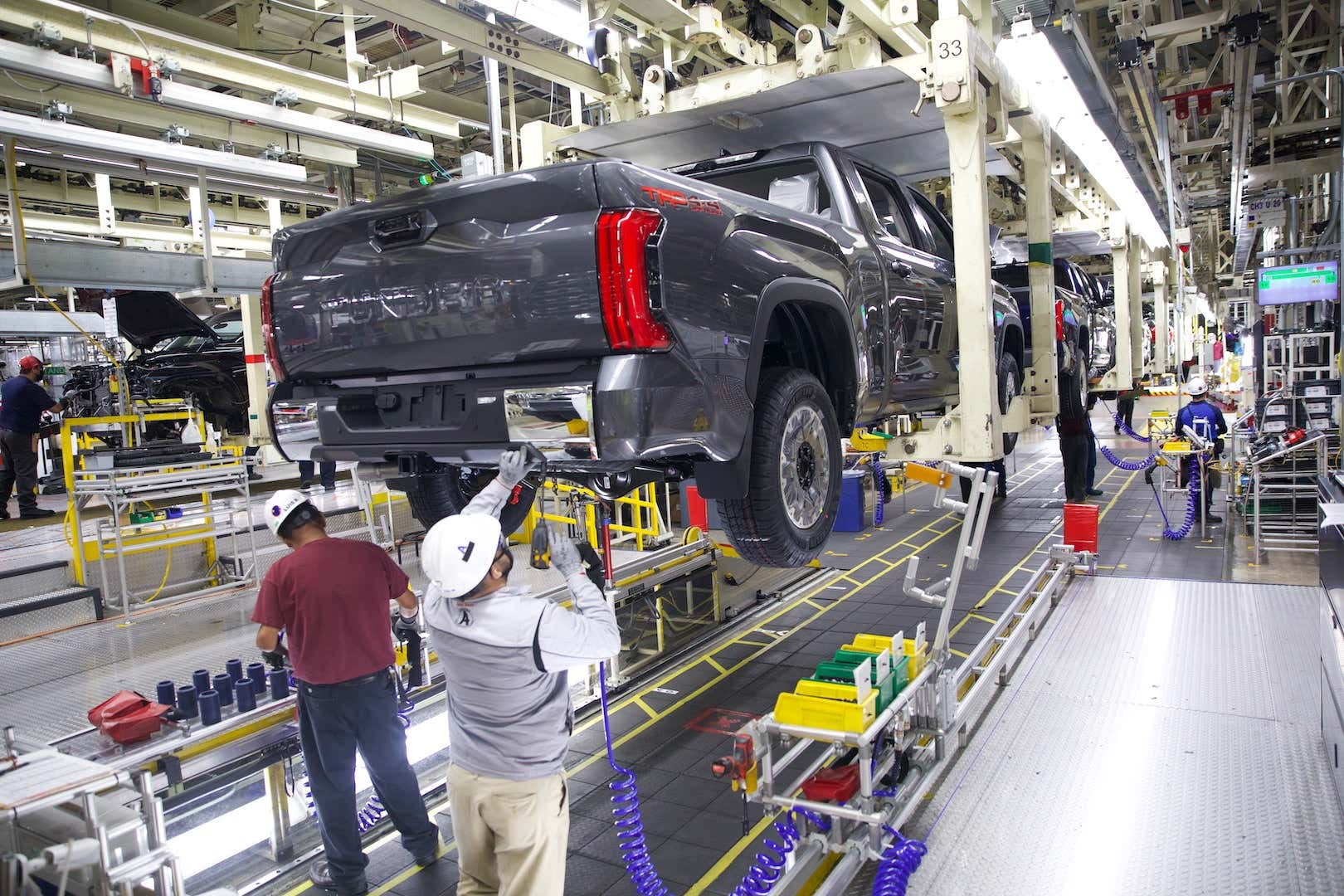 This chiefly allows Toyota to reduce costs in light of 2021’s supply chain breakdown, all without fundamentally compromising on the perfection it’s known for, or the principle of kaizen (continuous improvement) behind it. It’s also not an entirely new initiative; Toyota reportedly started meeting with its suppliers in 2019 to let them know blemishes are alright if they don’t impact performance, safety, or consumer-facing aesthetics. This reportedly allowed one supplier of plastic seatbelt parts to reduce its component rejections by some 75 percent.

“It requires some courage on their part,” remarked Shiga.

This loosening of standards has no doubt contributed in a small way toward Toyota raising its operating profit outlook for financial year 2021, though the improvement was reportedly mainly buoyed by improving exchange rates. Like other carmakers, though, Toyota will continue to grapple with the chip shortage and other supply chain issues well into next year—if not beyond.

Parked in Mister Rogers' Neighborhood: What Fred Rogers Taught Us About Cars 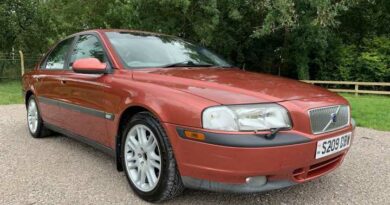 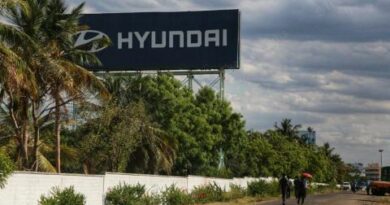 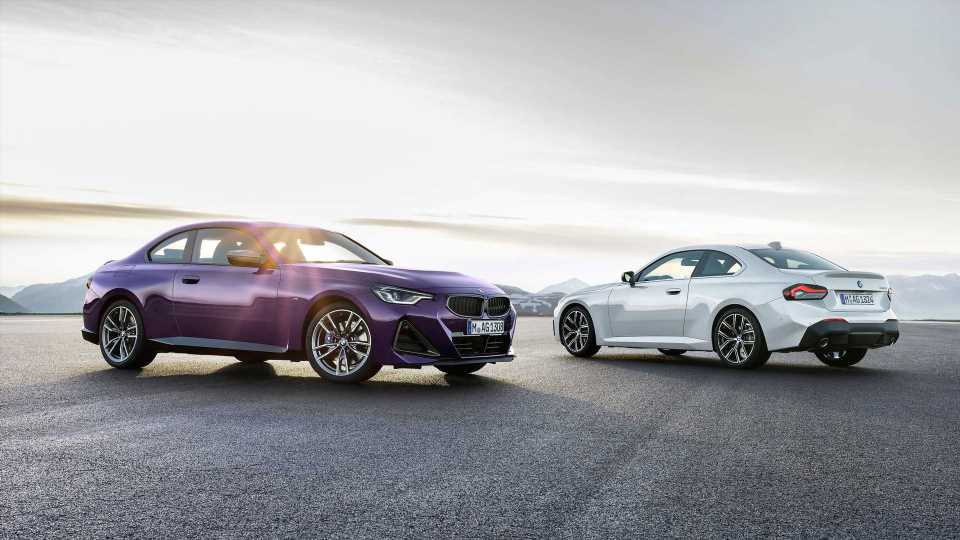 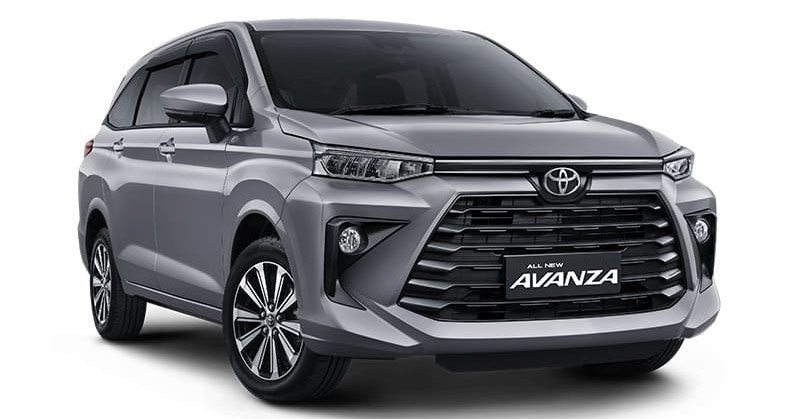