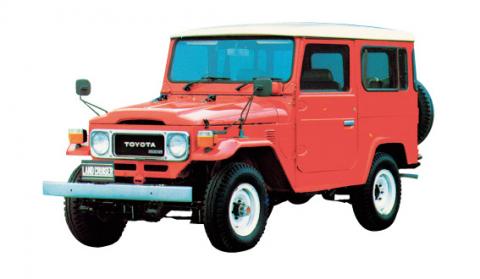 The parts will be available for purchase sometime at the beginning of 2022.

Toyota has announced that the company will start reproducing spare parts for its popular 40 Series Land Cruiser SUV, which was on sale between 1960 and 1984. The announcement marks the 70th anniversary of the popular SUV.

The spare parts for the Land Cruiser 40 Series will be produced under the brand’s GR Heritage Parts Project. The reproduced parts will then be available as genuine spares for customers to purchase.

Toyota stated that they conducted a survey among Land Cruiser dealers and fan club representatives across the world, in order to identify the parts they would want reproduced. Based on this survey, the company will be reproducing the engines, drivelines and exhaust systems. The parts will be available for purchase sometime at the beginning of 2022.

In addition to this, Toyota is also setting up a new website, allowing customers of the Land Cruiser to specify any additional component they would like the brand to build.

The Japanese brand’s GR Heritage Parts Project recently announced the reproduction of parts for its A70 and A80 Supra and the 2000GT models. Toyota is also looking to reproduce parts for more heritage models in the near future. 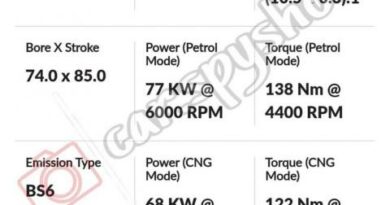 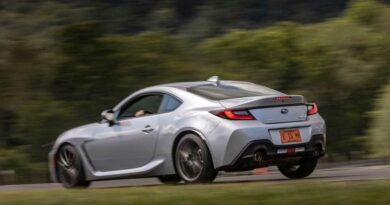 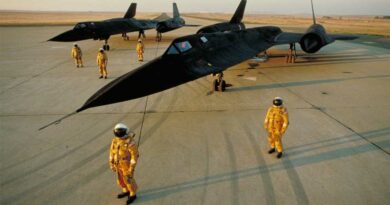 'I Had to Rev the Snot Out of the Buicks': Wild Stories From an SR-71 Blackbird Crew Chief