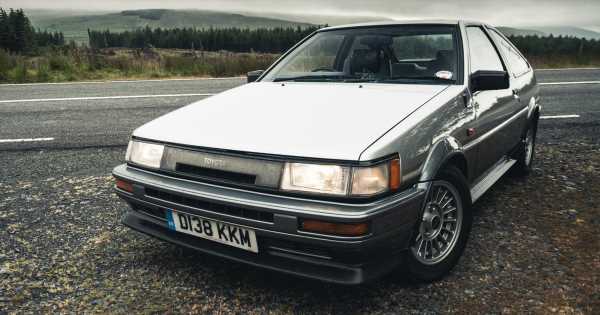 High-speed tofu delivery just got a whole lot easier, with Toyota confirming the Corolla Levin/Sprinter Trueno ‘AE86’ as the latest car to benefit from its GR Heritage Parts programme. The endeavour is all about reproducing long-since discontinued spare parts “to support customers who wish to continue driving older vehicles that are full of memories and that they truly love,” the Japanese manufacturer says.

From today (1 November), brand new AE86 rear brake calipers and steering knuckle arms will be added to the roster, followed by rear driveshafts from 1 December 2021. All of these parts will be available to purchase through Toyota dealers, just as you would components for much newer cars.

So, we’re not talking about anything as substantial as we’ve seen from Nissan’s Nismo Heritage Parts department, which started remaking RB26 blocks a few years ago. However, if previous GR Heritage Parts projects are anything to go by, there may be additional AE86 parts on the menu in the future.

As for the stuff available now and from December, if anything takes your fancy, you’d better get a move on. The components “will only be produced for a limited period with the special cooperation of its suppliers,” Toyota says. It’s not clear how long short this production span will be.

The Gazoo Heritage Parts programme kicked off (with (perhaps inevitably) the A70 and A80 Supra generations early last year, later expanding to incorporate the 2000GT and the 40 Series Land Cruiser. It’s surely only a matter of time before other Toyota legends from the past are covered. What car do you think will come next? 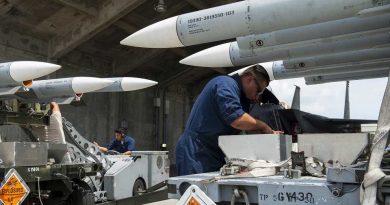