General Motors tops the list, registering 8.18% of its annual sales from EVs.

According to a new Greenpeace report, Japanese car giant Toyota ranks last among the world’s carmakers in the race to transition towards zero emissions. This is the second year in a row that Toyota has been ranked at the bottom.

Reports state that 499 out of 500 vehicles sold by Toyota were powered by fossil fuel. However, a Toyota spokesperson did state that the company is working towards a carbon-neutral goal. Toyota is said to have committed $55.6 billion towards its efforts of reaching 3.5 million annual EV sales by 2030.

As per the list, Toyota is joined by Honda & Nissan, both of which have dropped three spots since last year completing the bottom three in the rankings. On the other hand, General Motors tops the list, registering 8.18% of its annual sales from EVs. Mercedes-Benz gained 5 places to occupy the second position, while Volkswagen completed the top three. Ford & Hyundai-Kia hold the fourth and fifth place, respectively.

Greenpeace stated that carmakers should adopt ambitious zero-emission strategies, with the aim of ending IC-engine vehicle sales by 2028 in Europe and 2030 in countries like the USA, China, Korea and Japan. 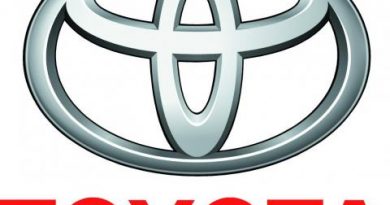 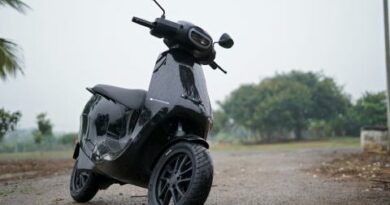 S1 Pro overheats on test-ride; Ola rep has to push me up the slope

Engine & suspension modifications to my BMW 320i