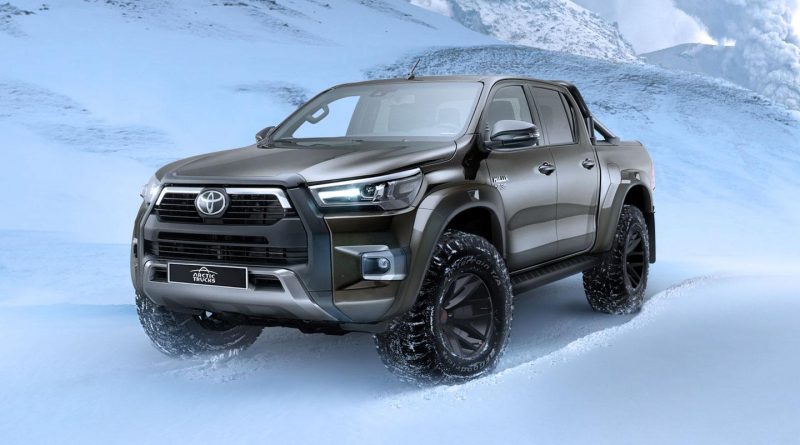 New AT35 gets beefed-up chassis, 201hp and is available to order now

Anyone envious of colonial access to the mighty Ford F-150 Raptor might want to direct their attention to Nissan's latest offering in Britain, the Hilux AT35. It packs the same sort of ruggedness as the US model – only in a much, much smaller (and admittedly slower) package. Using the same 2.8-litre four-cylinder diesel engine as the standard Hilux, the Arctic Trucks-fettled model gets a beefed-up chassis, driveline and body, for better all-terrain performance. And for absolutely looking the part.

The AT35 upgrades include tougher Arctic Trucks Bilstein springs and dampers, with an adjustable anti-roll bar and extended shackles that can lift the 2.2-tonne machine by 40mm and 20mm front/rear. That, plus the addition of 17-inch AT alloys wrapped in beefy BFGoodrich KO2 all-terrain tyres (of 35 inches!), gives it 65mm of extra ground clearance. Arctic Trucks has re-geared the front and rear differentials to match, giving the 201hp (and 369lb ft at 1,600rpm) diesel powerplant and its six-speed automatic – both carried over from the Hilux Invincible X – the muscle to haul the Hilux out of the trickiest of situations.

Toyota says the tyres alone offer a wide window of adjustability to suit different conditions, as they’re designed to work with different pressures. And the fitment of a rear height bar with an integrated two-inch receiver hitch, allows easy fitment of tow balls (capable of pulling a 3.5-tonne braked trailer), winches and steps, as well as gear carriers and more. The upgraded pick-up can carry 1,053kg of stuff, 43 more than standard. There's also Arctic Truck’s arch flare kit, which extends the wings over the new rubber and provides a more seamless line back to a pair of extended-profile side steps. If that didn’t signify its rank, the pick-up gets AT35 badging and a 30th anniversary decal.

There are, of course, other ways to emphasise that this is the real deal, with options like full underbody protection, a Vision X grille-mounted light bar and Truxedo low-profile load cover. Buyers can also upgrade to BFGoodrich KM3 mud-terrain tyres, and add on-board inflation and deflation kit, with a 12V performance compressor mounted in the engine bay.

To ensure there will be no mix-ups between a proper Arctic Trucks AT35 and an imposter, each factory-made vehicle comes with an individual certificate of authenticity. There’s more than just badge kudos in going for the authentic AT35; Toyota says that this conversion, carried out by Arctic Trucks’ technicians to “original manufacturer standards”, retains Toyota’s five-year or 100,000-mile new vehicle warranty. It’s fully type approved and retains commercial vehicle status, with no compromise in payload or towing capacity. Nice.

Best of all, not only is this Arctic Trucks Hilux AT35 available to order from Toyota retailers in Britain (unlike the F-150), it’s also priced from £18,780 plus VAT, which seems like a pretty good deal to us. 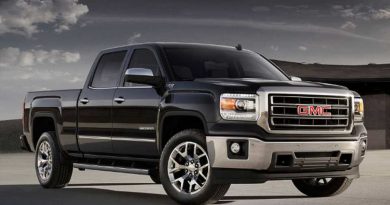 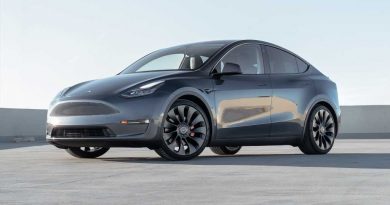 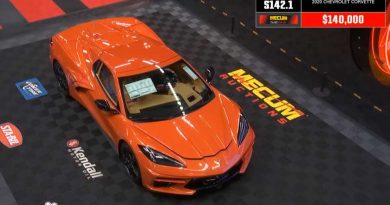