Home » News & Features » Toyota Has Built A Few GR Yaris-Engined GR86s – Should We Be Excited? 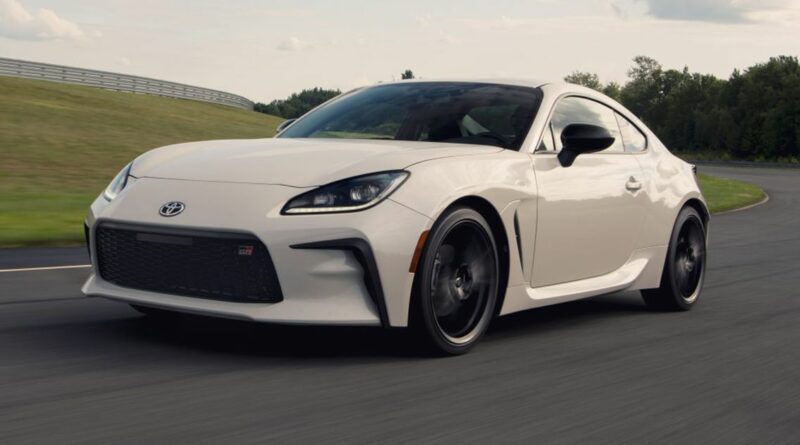 One of the biggest complaints about the Toyota GR86’s predecessor, the GT86, was its power figure. It was enough fun at low speeds, but a little gutless when you really had the space to give it some. Toyota addressed this when it increased the engine size from 2.0 litres to 2.4, and now it seems the GR86 could get a turbo added to the recipe.

According to Australian car magazine CarSales, Toyota has put the same 1.6-litre three-pot engine as used in the GR Yaris and GR Corolla hot hatches into a handful of GR86 test mules. The G16E-GTS engine has been tuned for up to 500bhp in the GR Yaris in the past, and is set to come with 295bhp from the factory in the GR Corolla. That would be around 71bhp more than the 2.4 naturally-aspirated flat-four used in the GR86. Before you get too excited, though, the experiment is merely being carried out, at least for now, as a means for Toyota to develop synthetic fuels.

That’s not to say the turbo’ed GR86 will never see the light of day – when asked by CarSales, chief engineer of Gazoo Racing Naoyuki Sakamoto responded: “Yes, we are thinking for the future about the possibility of using it, but there are no concrete plans at the moment. For now, we’re just using it to develop carbon-neutral fuels.”

Sakamoto also announced the G16E-GTS engine will be used in the GR86 for the Japanese Super Taikyu race series, so Toyota can assess its performance using synthetic fuels further.

Toyota has been doing a good job of catering to driving enthusiasts and listening to its fanbase in recent years. The manual Toyota GR Supra is due for release in the coming months, and the leaked patent images of the GR GT3 concept, which could be released under Lexus branding, suggest there’s no stopping for the iconic Japanese carmaker. 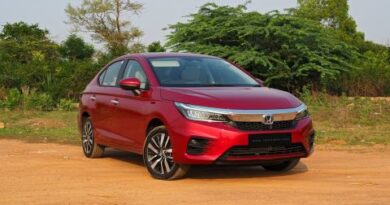 Why I chose the Honda City Hybrid over the Volkswagen Virtus 1.5 DSG 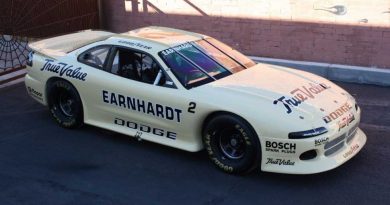