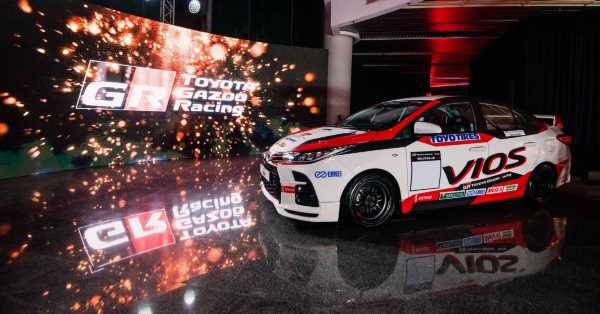 The TGR Festival continues to be anchored by the Vios Challenge, now with the new addition of the Rookie Class for a total of four classes which continue to be comprised of the Promotional, Sporting and Super Sporting classes. The Rookie class will be comprised of six graduates from the Gazoo Racing Young Talent Development Program, the first of its kind undertaken by any automotive company in Malaysia, says Toyota. These are simulator racers Mika Hakimi, 17 and Naquib Azlan, 20, joined by kart racers Amer Harris, 17, Jwan Hii, 18, Putera Adam, 14, and Troy Eimann, 16.

The Sporting Class in the Vios Challenge continues to be the most populated category, with 18 confirmed drivers for this coming season. Notable contenders to look out for are runner-up Bradley Benedict Anthony from Dream Chaser, second runner-up Sutan Haji Mustaffa, along with race winners Kenneth Koh, Adam Khalid, Datuk Ken Foo, Lim Chun Beng and Tom Goh. “I’m looking forward to racing alongside the professionals. The standards of driving, race craft and experience will definitely be higher and this is something I look forward to and believe will contribute immensely to my learning and growth as a driver,” said 16-year-old Hayden.

The opening round of racing in Season 4 in January will take place at the Sepang International Circuit, with Round 2 set to take place at the same venue in July, with the third and final round in September. If the calendar for the Vios Challenge looks sparse, fear not – these will be amply filled by the newly-introduced GR Vios Sprint Cup and GR Vios Enduro Cup that will run as part of the Malaysia Championship Series. 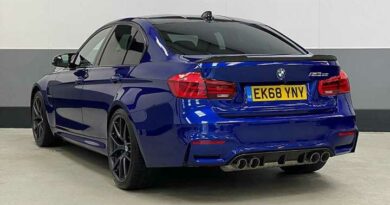 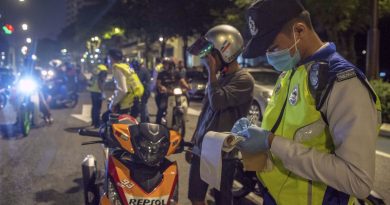 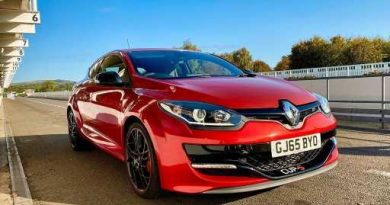