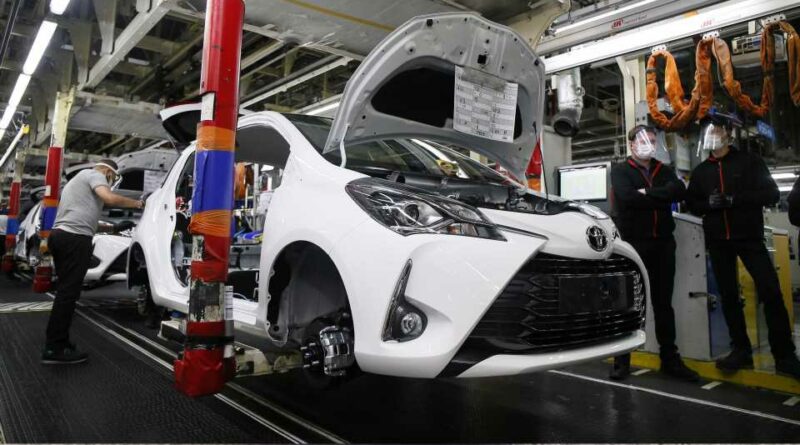 Toyota, one of the world’s largest automakers, has announced it’s cutting production by 40 percent next month due to the ongoing semiconductor shortage. Although the car company was at first unaffected by the supply chain stranglehold thanks to a massive stockpile of chips, it’s now scaling back plans to build 540,000 new vehicles in September rather than the initial goal of roughly 900,000.

Toyota’s announcement is the latest in a number of pandemic-related cutbacks from nearly every auto manufacturer. In a statement, it explained that 27 production lines in 14 factories worldwide will be stalled in September. For reference, Toyota’s 14 factories have 28 total production lines. According to Roadshow, the automaker’s San Antonio, Texas facility will continue to build Tacoma and Tundra pickups without pause. 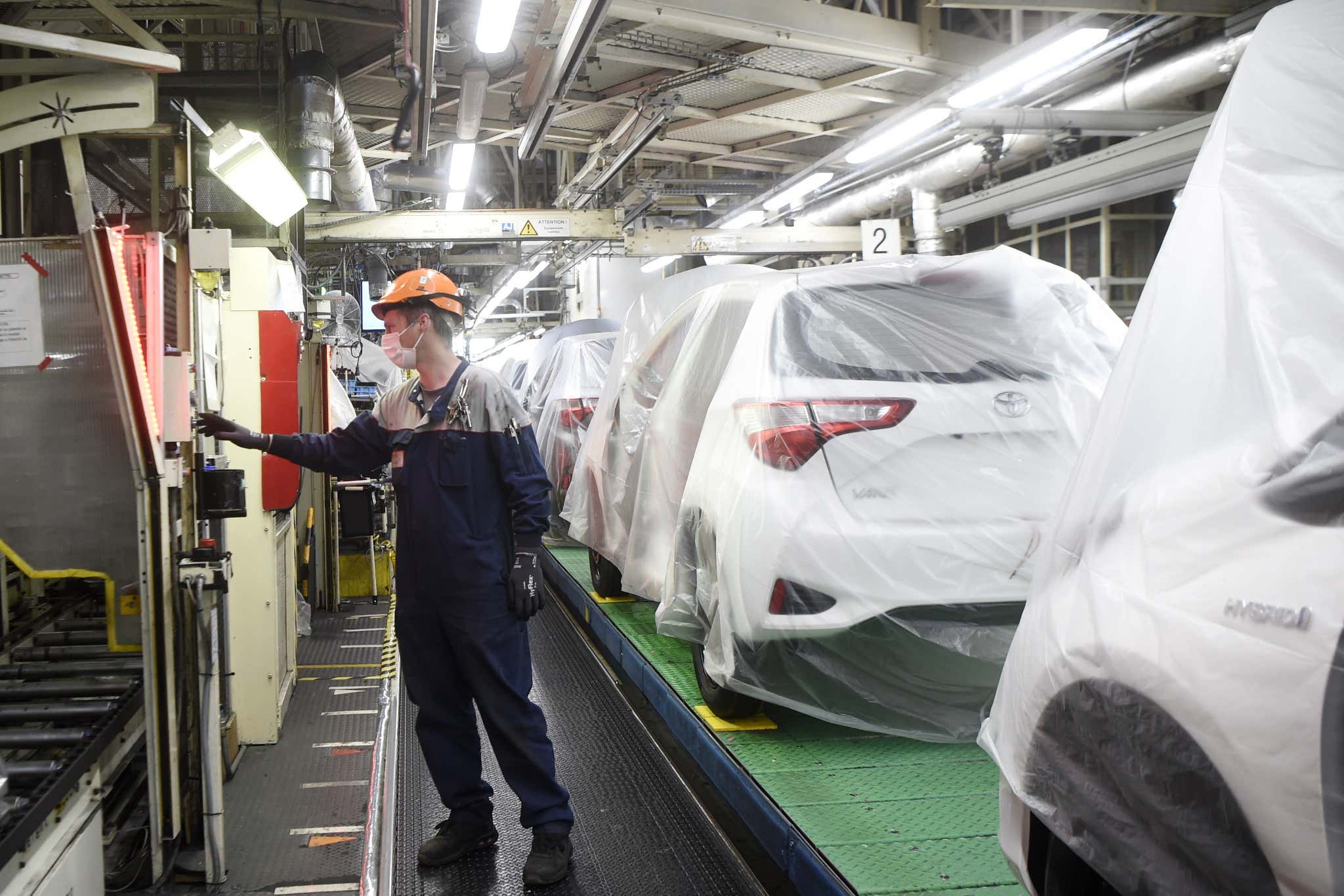 This marks one of the more concrete statements of mass plant closure in the auto industry and stands in contrast to how many others are handling the chip shortage. Companies like GM are stalling factories and production lines in a fluid manner, and even de-contenting vehicles to keep lines running. Toyota’s approach of instituting a massive planned production cut may indicate its supplies ran out much quicker than anticipated.

The Japanese automaker was one of the few car companies with a substantial stockpile of semiconductors leading into 2021. Toyota ordered its suppliers to hold extra quantities of chips for it following the Fukushima nuclear disaster in 2011. As such, vehicle production has, to this point, been chugging along mostly unhindered for the company.

Toyota’s woes are just one in a litany of other supply issues for automakers. Ford has storage lots full of trucks in need of chips and GM is struggling to make any of its coupes and sedans as more profitable SUVs get priority; even the company’s full-size pickup production has been affected. As far as the chip shortage goes, no one’s out of the woods yet. 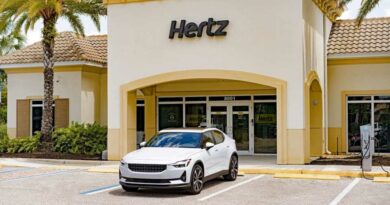 This Guy Built His Dream Cyberpunk Corvette From 9 Different Cars. Here’s How He Did It