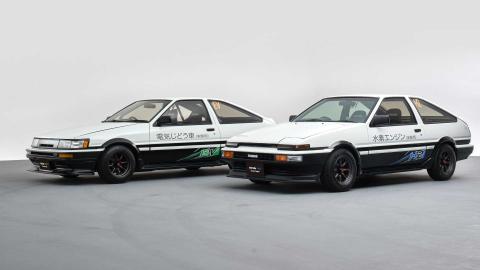 The two concepts by Toyota are aimed to provide proof that ICE cars can be converted to run on alternate fuel.

According to reports, Akio Toyoda, CEO of Toyota Motor Corporation, believes that just stopping the sale of ICE cars isn’t enough to curb the world’s carbon emissions. He stated that even if all new cars sold are electric, it will still do little to cut down the emissions put out by the millions of ICE-equipped cars already on the roads.

Toyota’s solution to curb emissions is by converting the existing ICE-powered vehicles to run on carbon-neutral propulsion – using either a fully-electric or hydrogen powertrain. Toyoda stated that although many automakers are targeting a 100% shift to BEVs between 2030 & 2040, it will not lead to achieving carbon neutrality by 2050. He believes it is important to provide options for cars that are already on the roads.

To showcase this, the company unveiled two AE86 Concepts at the Tokyo Auto Salon – one running on electricity & the other powered by hydrogen. The fully-electric AE86 Concept uses an electric motor sourced from a Tundra hybrid, a battery pack from a Prius plug-in hybrid and other components from existing Toyota & Lexus models. It also features a manual transmission. The hydrogen-powered Toyota AE86 concept, on the other hand, is powered by a four-cylinder engine with modified fuel injectors, fuel pipes and spark plugs to meet the specifications of hydrogen. The car also gets two hydrogen storage tanks, borrowed from the Mirai & positioned in the boot.

The two concepts by Toyota are aimed to provide proof that ICE cars can be converted to run on alternate fuel. However, the company itself admitted that it is a long development process. 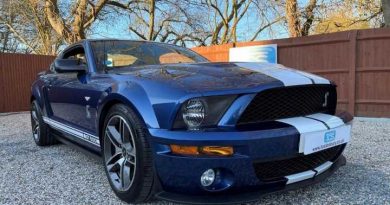 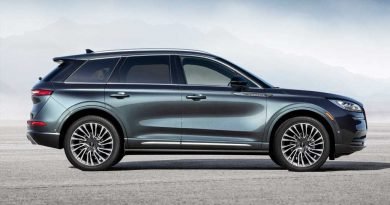 2020 Lincoln New Cars and SUVs: What You Need to Know