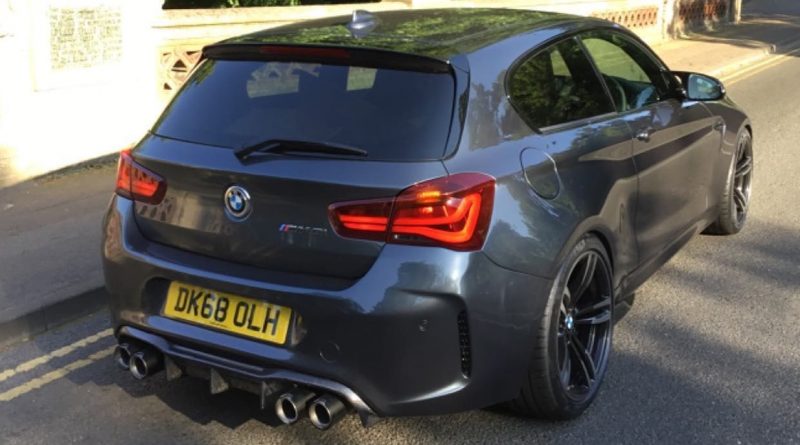 The BMW Z3 M Coupe is iconic. With its unique, shooting-brake shape, M3 engines, and manual transmission, the so-called “clown shoe” was one of the last weird, fun BMWs. But just because BMW killed the clown shoe in 2002 doesn’t mean the dream of a strange, fast BMW shooting brake is gone forever. That’s why a shop in the U.K. is building a BMW M140i with M2 parts.

Based on the rear-wheel-drive, hatchback 1 Series that isn’t sold in the U.S., BMW & Mini Group’s build involves grafting on genuine M2 parts to create a wider, more aggressive body for the M140i. The fenders and bumpers for this one came from a crashed M2, according to Dave Cambell, who created the build.

It’s not just a cosmetic swap, though, as Cambell plans to tune and upgrade the M140i’s B58 engine. That engine is available stateside in cars like the M240i, M340i, and even the Toyota Supra. In the stock M140i, the B58 produces 335 hp. 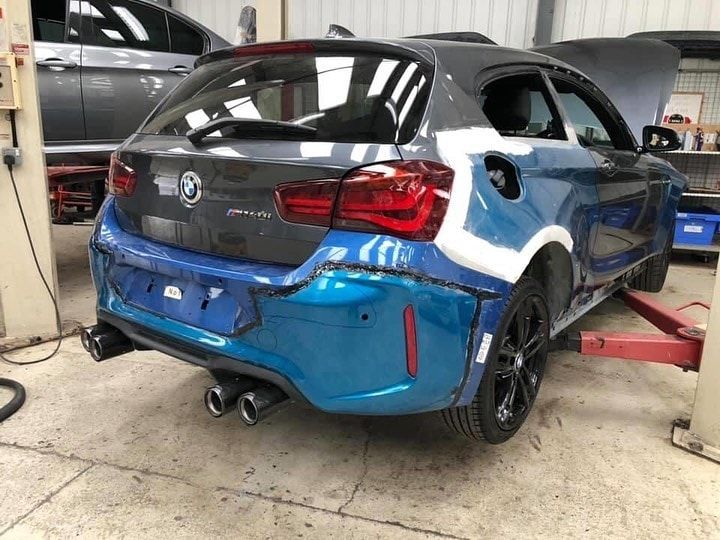 Cambell considered an M2 powertrain swap—he’s capable, having done things like an E36 Compact M3 powertrain swap in the past—but realized he could get what he wants out of the B58. Considering we’ve already seen tuners getting 440 hp out of M140is on stock internals, it’s easy to see why Cambell doesn’t think he needs to go through the trouble of swapping in a 405-hp M2 Competition engine.

The goal is to keep this car for marketing purposes and eventually sell conversions to the public. Cambell still has to finish up this build and work out pricing, but somewhere in the neighborhood of £20,000 ($25,150 at current exchange rates). 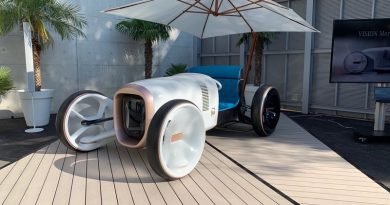 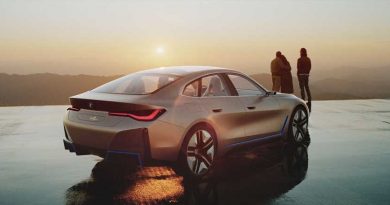 Do You Care if a Famous Composer Wrote Your EV\u2019s Soundtrack? 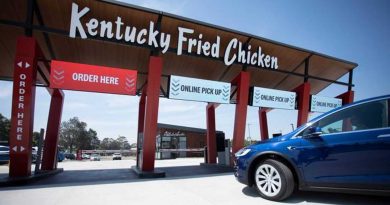 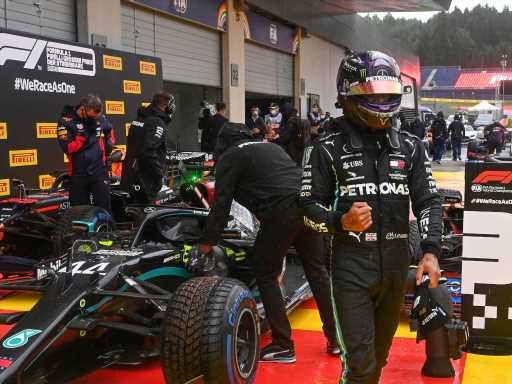