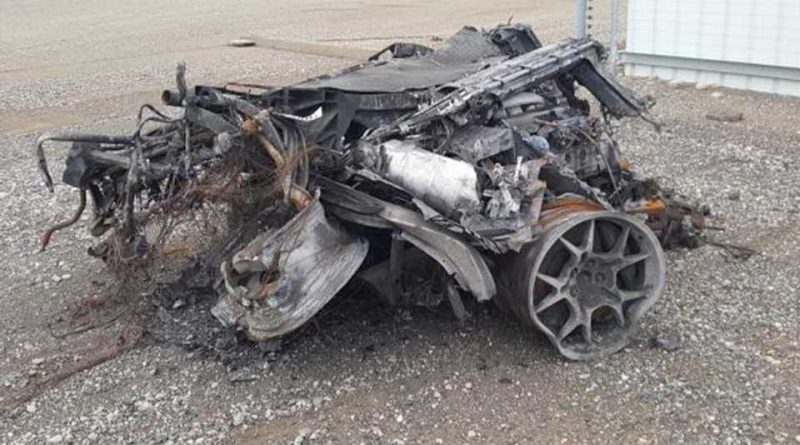 If you’ve ever been to a car auction, you know just how invigorating it can be to watch classics and exotics go across the block. Surely, the rare vehicles sold off at Barrett-Jackson are a sight to see, but focusing on wrecked vehicles being sold on sites like Copart reaches a whole other level of interesting.

Such is the case with this heap of metal at a Copart lot in Billings, Montana, which someone, somewhere will buy because it used to be a complete Ford GT. 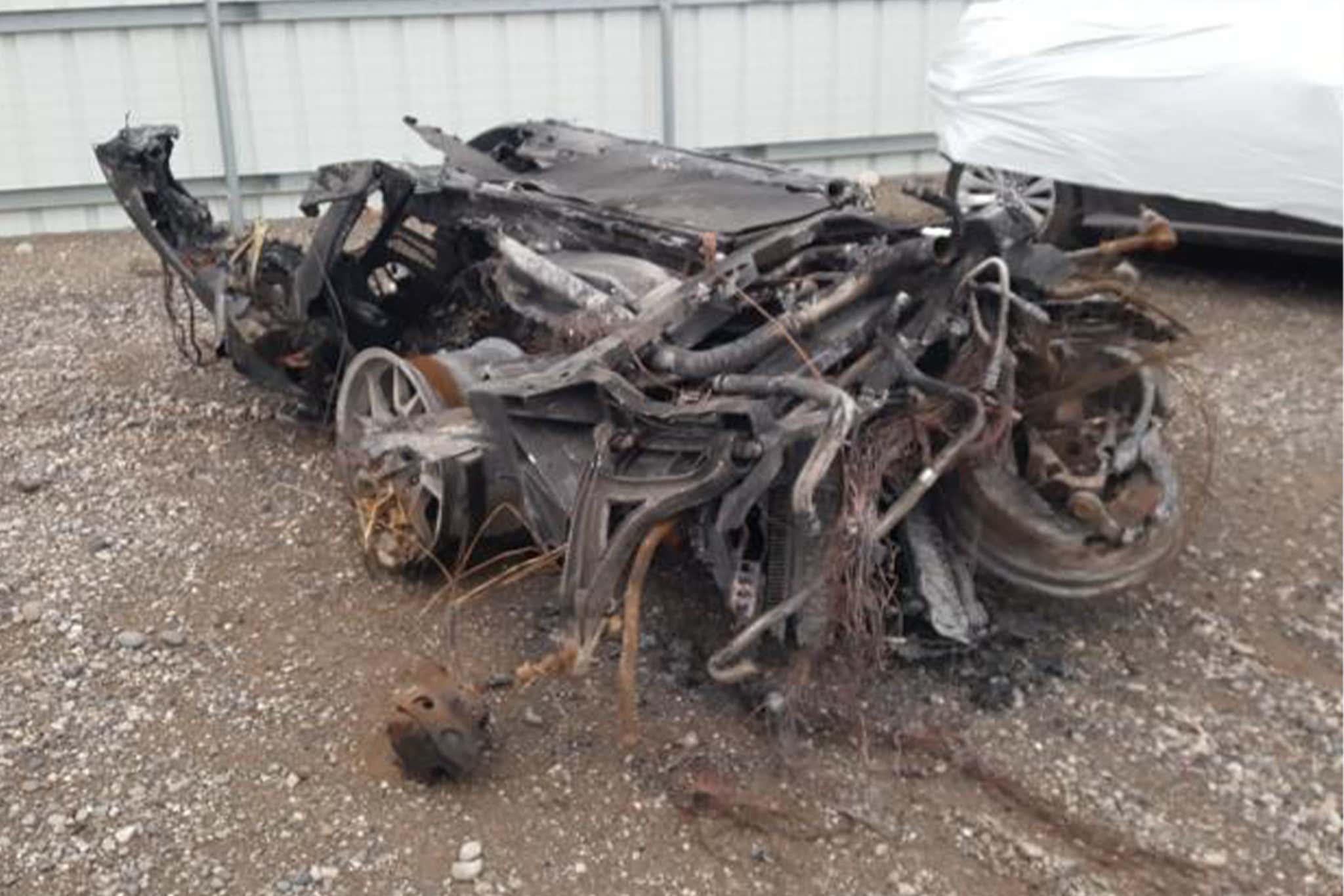 It’s hard to picture this mess resembling the Blue Oval’s tribute to its legendary GT40, which the automaker built as a sort-of birthday gift to itself for turning a century old. The VIN plate will confirm, though, that this was once a supercar.

When this generation of Ford GT first dropped, it boasted a sticker price of at least $139,995. It carried bright colors, optional racing heritage liveries, and a hell of a lot of spunk thanks to its 550-horsepower, 5.4-liter supercharged V8. That was mated exclusively to a six-speed manual transmission, by the way. Now this one’s just a pile of corroded metal and ash.

For reference, Ford GTs in more operable conditions can fetch anywhere from $235,000 to $500,000 today, depending on a number of factors. 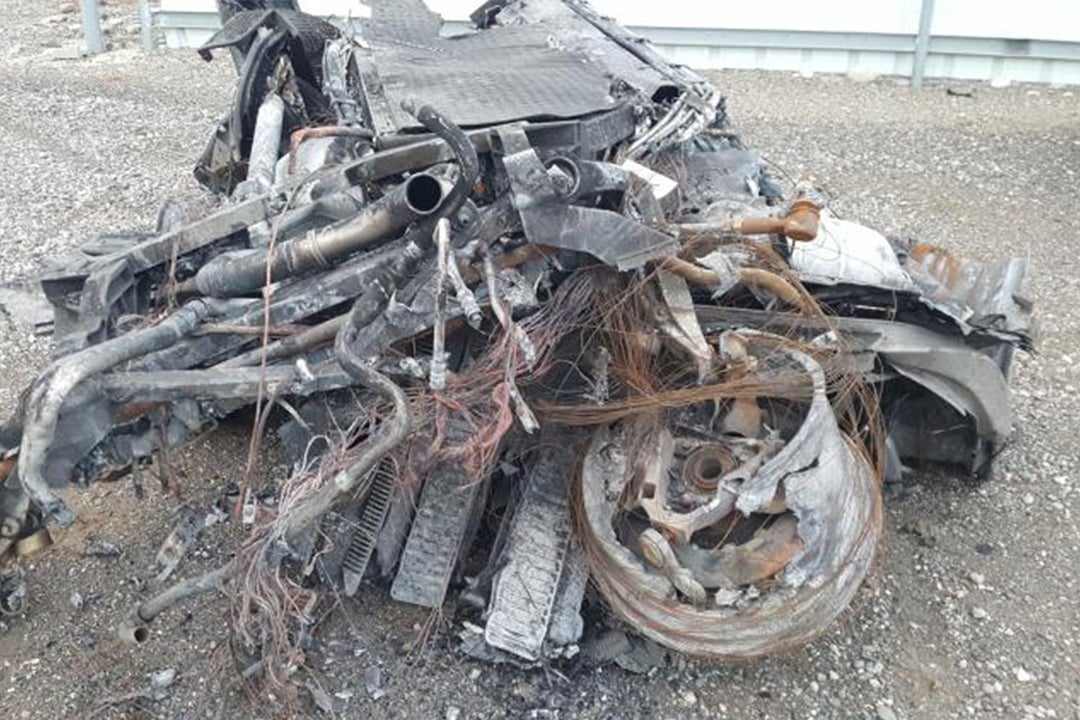 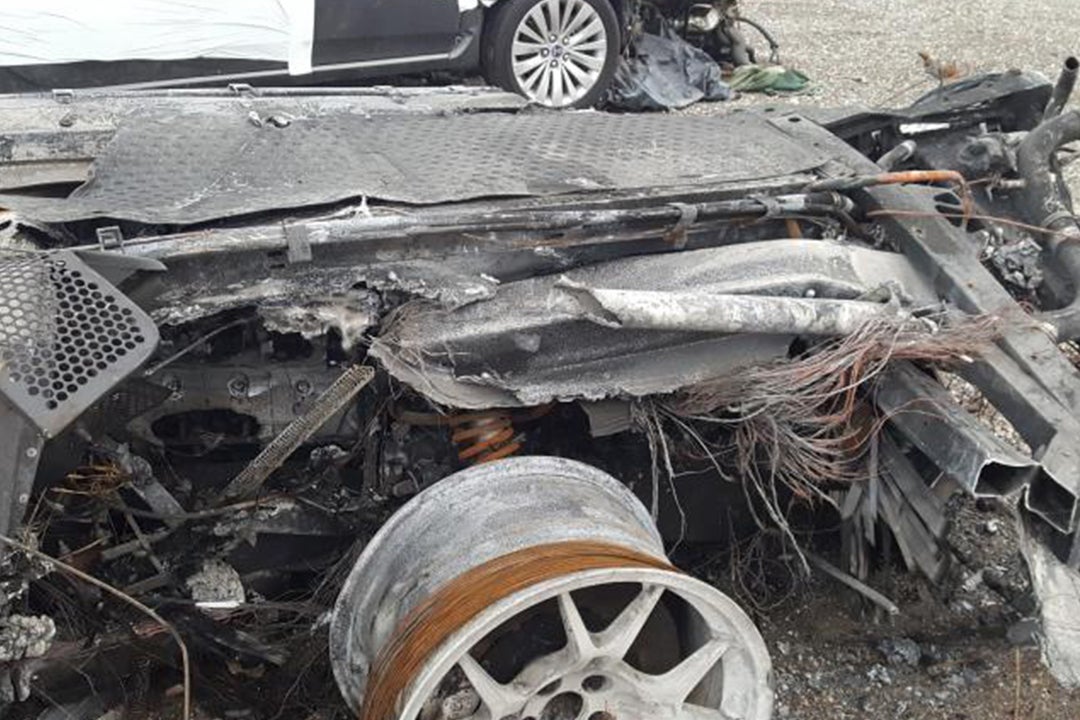 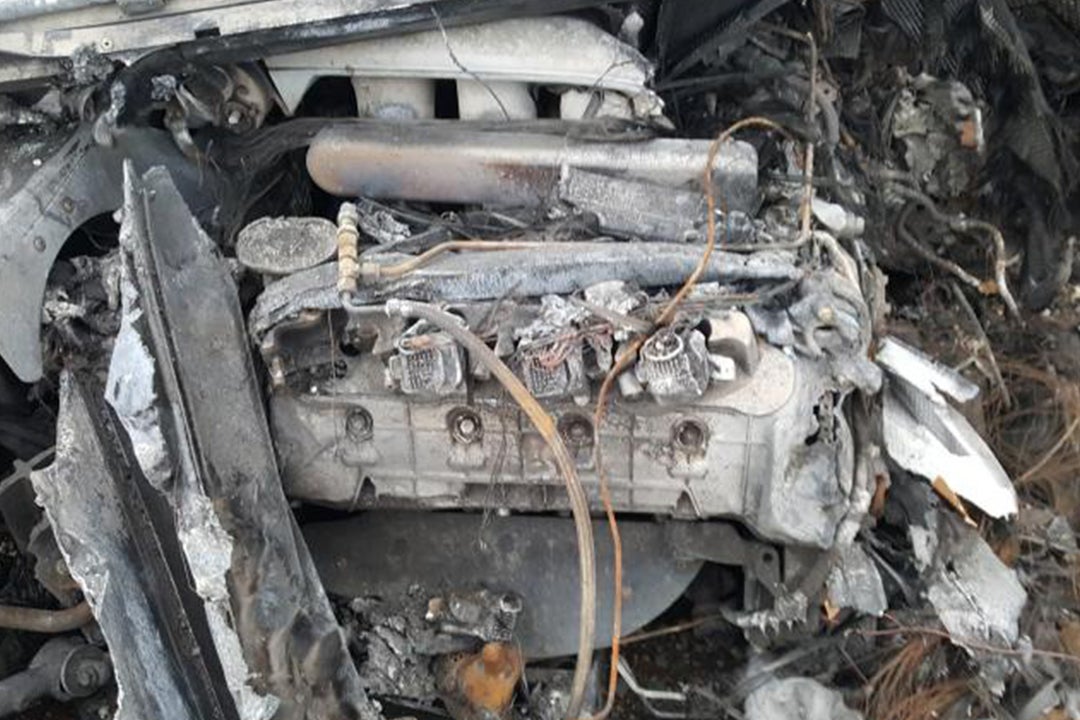 Strangely, there’s quite a few first-generation Ford GTs that have ended up at salvage auctions—an especially high number given that the automaker only built 4,038 examples. Some are wrecked, while quite a concerning few appear to have burnt up.

While there’s no clear-cut reason behind it, we have a theory: too much power.

In fact, that same argument was made by Sami Hayek Jimenez, the brother of actress Salma Hayek, in a lawsuit against Ford after wrecking his sister’s 2005 GT on Sunset Boulevard in Los Angeles. He claimed the car sent too much power to the rear wheels, causing it to oversteer. A quick search on the National Highway Traffic Safety Administration’s website shows several complaints for drivetrain and suspension failures, though none for excessive power.

As for this car, we’re not really sure what the story is behind the carnage. Copart lists the primary damage as “burn,” but it looks a little bit too mangled to have suffered spontaneous incineration.

If you’re in the market for a rather extensive project, this Ford GT might be your ticket. Just make sure to bring a trailer for transport, and don’t expect the keys when you pick it up (not like you’ll need them anyway). 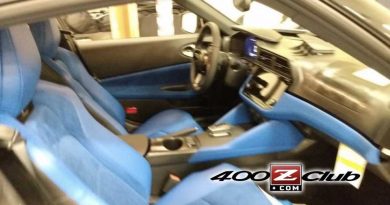 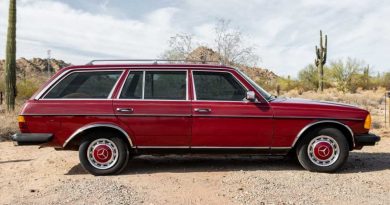 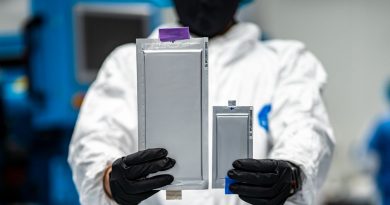 What You Need to Know About Solid-State Batteries