How much power is too much for a diesel-powered BMW 1 Series? Well, according to Dragoş Stăcescu, a car modifier based in Romania, the bar is pretty high. Dragoş began tinkering with his BMW 118d in the winter of 2019 to compete in the Romanian National Drag Championship. He ended up building the fastest diesel BMW ever while still using mainly original BMW parts.

So, just how quick is this 118d? Power has been raised to a staggering 1006bhp, enabling Dragoş’s car to complete the quarter-mile race event in just 8.31 seconds – a new Romanian national record for the 402-metre event. The 1 Series accelerated from 0-62mph in a blistering 1.87 seconds and reached a top speed of 167.7mph at the finish line. And you thought the current M340d was fast. So, how exactly did he do it?

The 118d received the all-wheel drive system from an E90 BMW 330d xDrive, while a more powerful M57N2 engine was taken from an E90 BMW 335d. An eight-speed automatic transmission also found its way into the project car from an F16 generation BMW X6, and together these components lay the groundwork for Dragoş to work his magic.

See also: The Smit Oletha Can Now Be Yours With The E46 M3’s Straight Six

The car’s chassis has been replaced with a tubular structure, while the car has also had a new fuel system, turbines, electronics and a nitrous oxide injection system. Still, with all the modifications, around 75% of the transmission and engine components are original BMW parts, according to the car’s creator, including the propshafts, planetary gears, groups and transfer case.

The OEM BMW components were able to cope with a 300% increase in power output, as Dragoş said: “It’s incredible the demand that series components have met. I bow to the BMW engineers”. Us too, Dragoş. 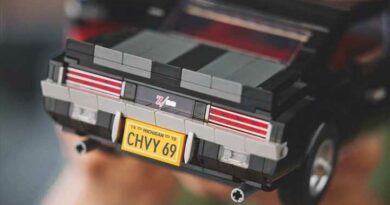 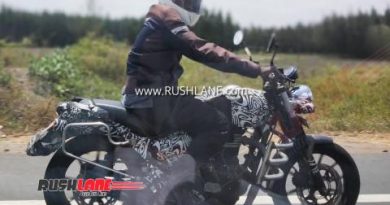 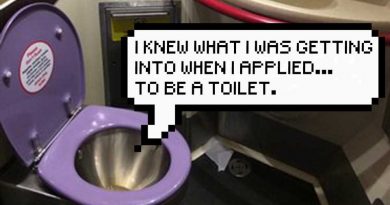 I Can See You: The Strange Story of Virgin Trains' Oddly-Aware Talking Toilets