Home » News & Features » This May Be the Production 2022 Nissan 400Z, With a Factory Ducktail Spoiler 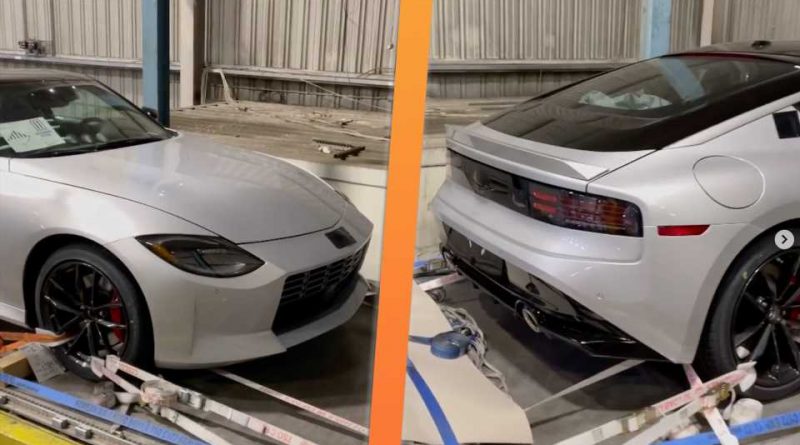 Every sighting of a new Nissan Z prototype is a chance to figure out if the execs were joshing us when they said the Z Proto was pretty much the final design, or if we’ve got a whole other thing coming our way. This time, our look at the next Z apparently comes straight out of the factory that makes the current one, where someone photographed or a pair of test cars with new colors of paint and some fresh design details.

This collection of images spread via NewNissanZ.com, which appears to have captured some of the images from an unattributed Instagram video. The forum’s administrator claims the images were captured at Nissan’s Tochigi Plant in Japan, where it produces FM platform cars, namely the 370Z and Q60 sports coupes. They show a pair of cars, one in silver with a black roof like the original yellow Z Proto, and one in grey with a color-keyed roof. 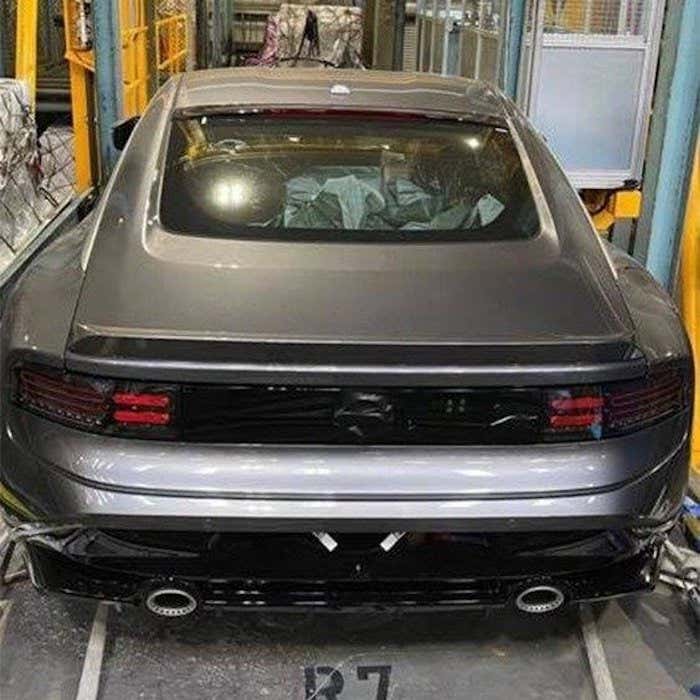 Both cars feature ducktail spoilers; a detail not shared with the original Z Proto, suggesting that the Z’s design tweaks from here on out may be less inventive than iterative. One clear interior photo was captured as well, showing a near-perfect resemblance to the Z Proto’s interior—minus of course the automatic shifter and paddles, replacing the concept car’s all-but-confirmed manual transmission. 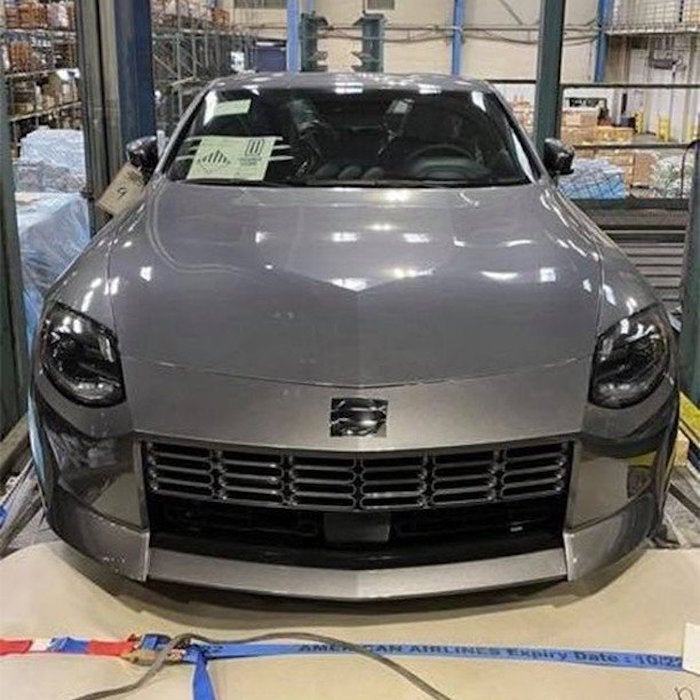 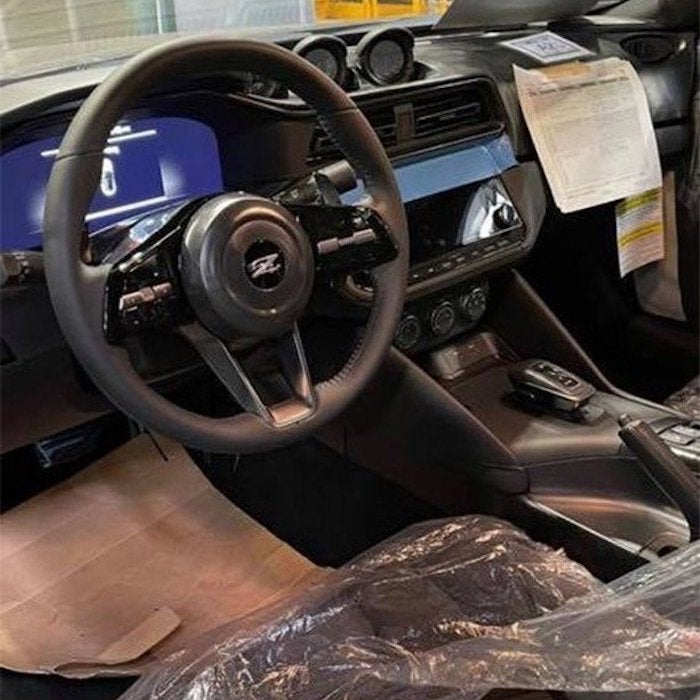 Nissan stated with the Z Proto’s reveal that an approachable automatic was in development and such development was likely straightforward given it already has a performance automatic compatible with the platform. The Infiniti Q60 Red Sport’s seven-speed is a likely candidate, and one made more favorable still by its compatibility with the new Z’s rumored engine, the Q60’s 3.0-liter, twin-turbo V6. 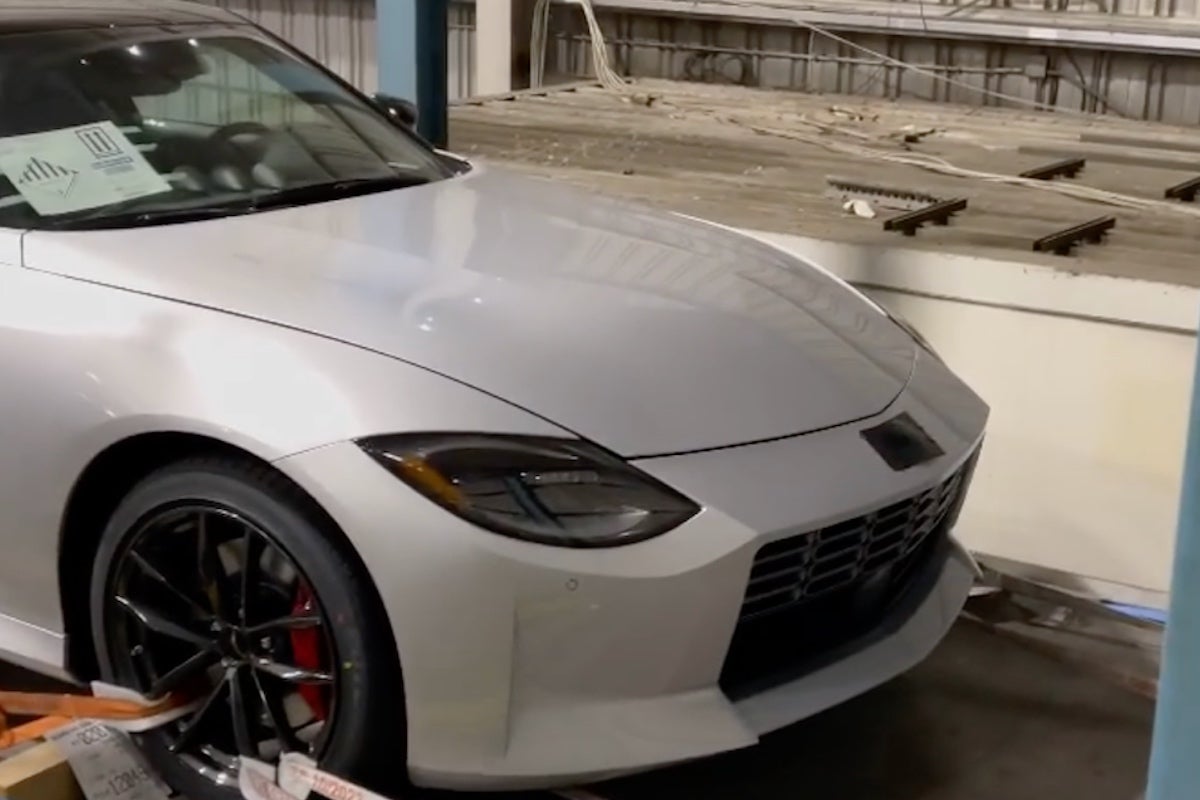 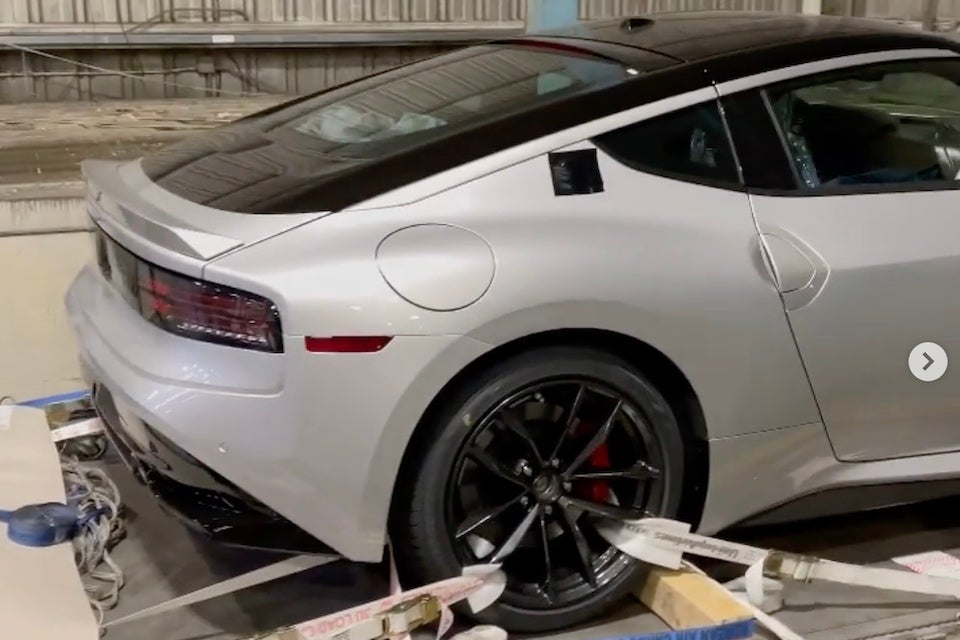 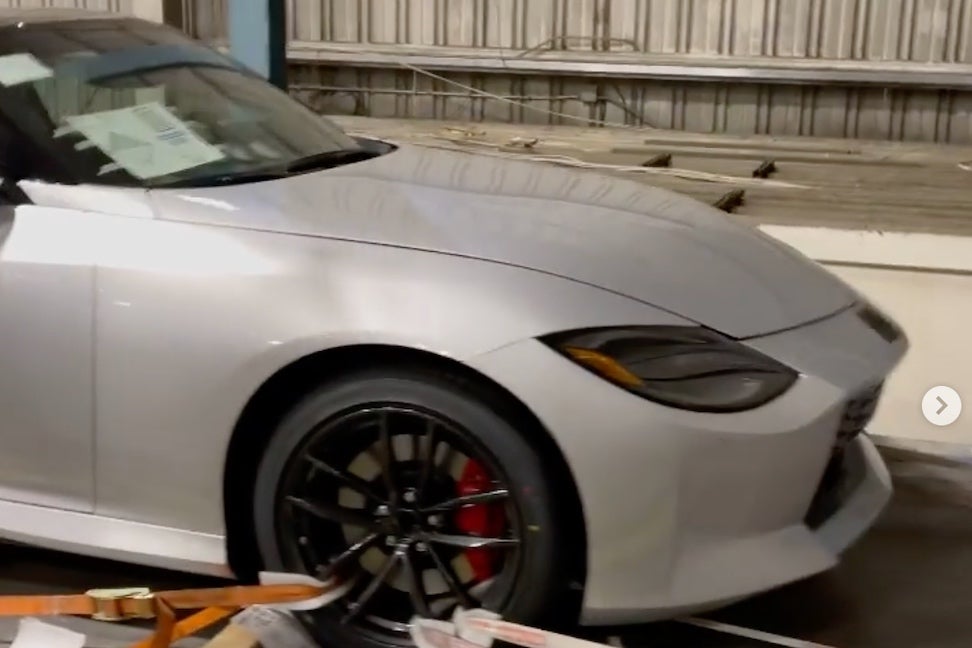 This engine or a dead ringer for it was photographed under the hood of the original yellow Z Proto in January, as it was being loaded into a display case in Tokyo. It could produce the 400 horsepower and 350 pound-feet of torque it generates in the Q60 Red Sport, or if you put much stock in the Z Proto’s specs in Project Cars 3, up to 444 horse. The racing game also outlined a curb weight of 3,252 pounds, establishing a second field in which Nissan’s iconic sports car could upstage Toyota’s divisive new GR Supra.

Old bones or no, the new Z is shaping up to be the car people have been waiting for. Just waiting perhaps a little too long if you ask them. 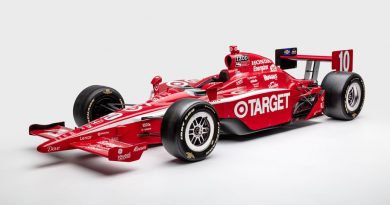 You Can Now Tour the Petersen Automotive Museum Virtually From Home

Renault unveils new logo; to be used from 2022 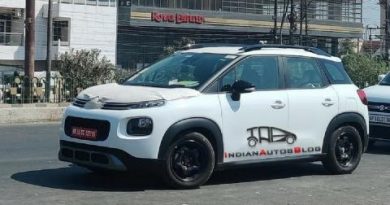