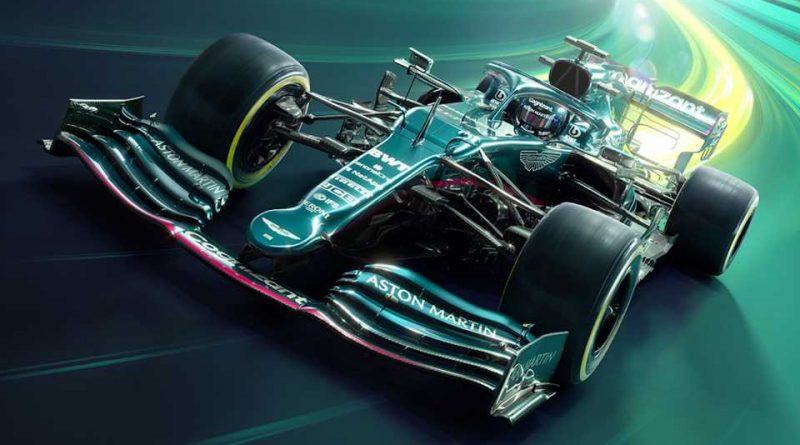 What appears to be Aston Martin’s 2021 Formula 1 challenger, the AMR21, leaked in the late hours of Tuesday night. According to a thread on Reddit, a poster image was able to be extracted by a fan via the team website’s source code, revealing the official Aston Martin Cognizant Formula One Team banner, as well as the British Racing Green Formula 1 car.

This not being official information, it’s hard to judge if it’s truly the real deal or just another high-quality render of the car, which there are many of floating around social media. As seen below, even Formula 1’s official accounts have shared some mock-ups ahead of the long-awaited reveal. 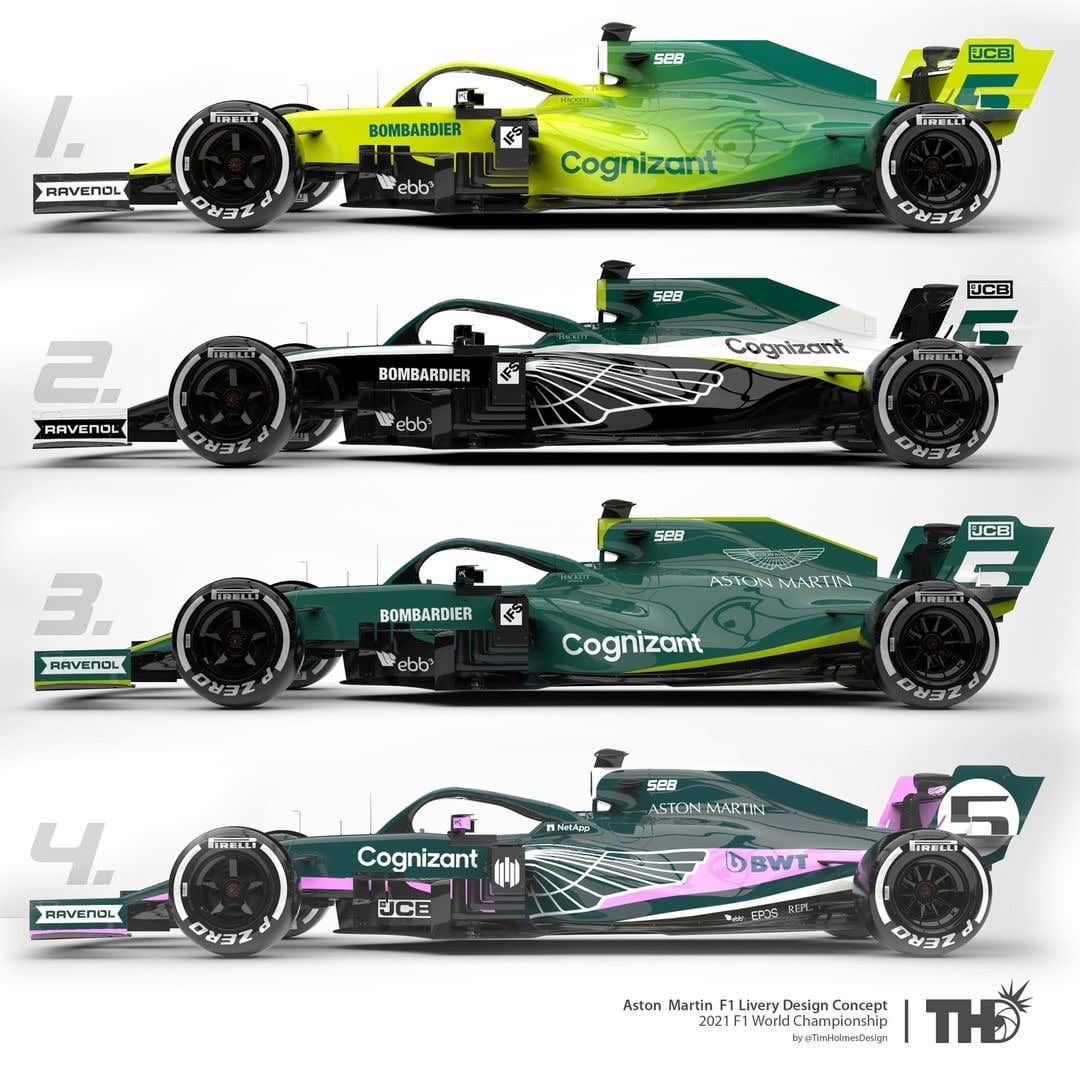 If this is indeed the proper livery, then it looks pretty darn cool and well-executed. Over the course of the last two weeks or so, there were some questions about how Aston would implement all of its sponsors into the green and yellow color palette, especially BWT, the former Racing Point sponsor responsible for painting its cars pink.

Judging by the image at the very top of this article, however, at least from this single angle, no pink can be seen, but mostly British Green and a hint of AMR yellow toward the rear wing.

Aston Martin Formula One Team is expected to reveal the official thing later today with the help of its two racing drivers: Sebastian Vettel and Lance Stroll. So stay tuned for more.

Got a tip or question for the author? You can reach them here: jerry@thedrive.com 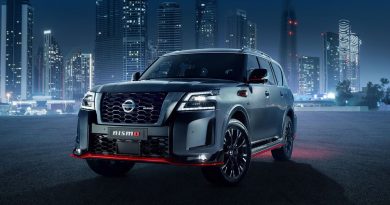 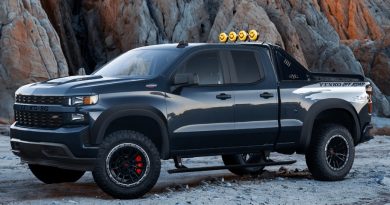 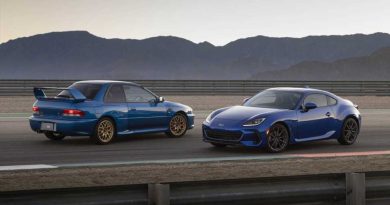 What Car Never Got the High-Performance Variant It Deserved?