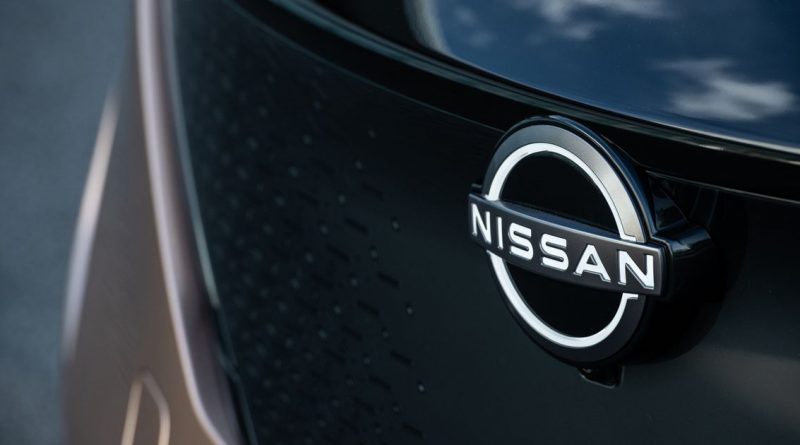 It’s official: Nissan has an all-new logo. You might have seen it before thanks to a trademark submitted earlier this year – filed around the same time as the company’s new Z badge – but this is the first time we’ve seen the physical version on a car.

The refreshed logo is appearing first on the new Ariya electric crossover, and that’s just the start. “It will adorn coming Nissan models as they’re introduced or refreshed,” the Japanese company confirmed in a press release.

The concept is still broadly the same, but it’s arguably tidier than before, with the ‘NISSAN’ script laying across the middle now stretching further out. “The new logo looks to the future while staying proudly connected to the company’s rich heritage and tradition of innovation,” Nissan says.

As manufacturers seek to reinvent themselves for the incoming electric age, redesigned logos are becoming increasingly popular. BMW, Lotus and VW have all rejigged their badges for the first time in decades, each opting for cleaner, simpler approaches than before. Others will no doubt follow suit.

The 389bhp Ayria – which has a range of 310 miles – gets a particularly snazzy illuminated depiction of the logo. It’s unclear if this version will be reserved for Nissan’s EVs or even just the Ayria.

Do you think Nissan’s new logo is an improvement? 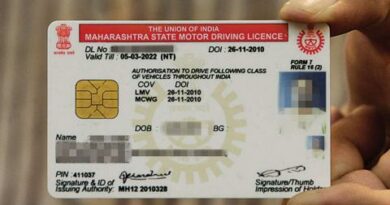 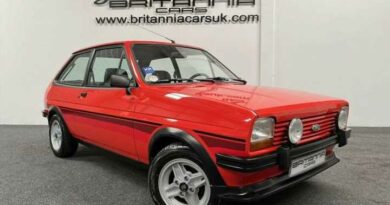 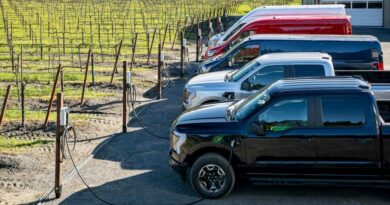