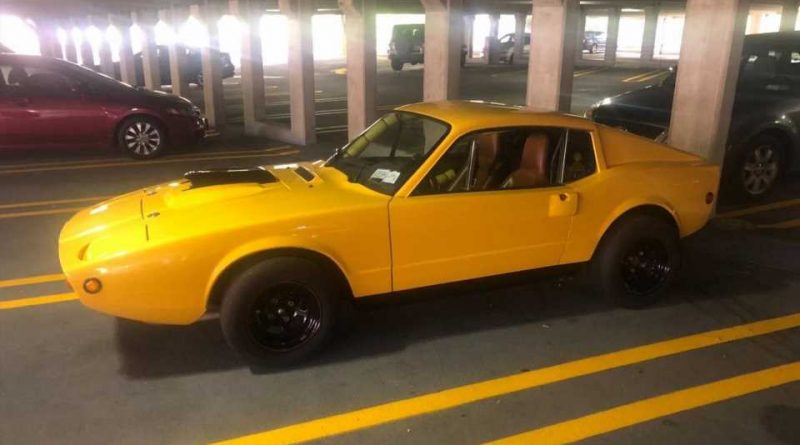 Remember the Saab Sonett? You can be forgiven if you don’t. It was an on-again, off-again sports car from the quirky Swedish automaker that had three distinct generations. The first-gen model of the 1950s used a three-cylinder, two-stroke engine and, if that’s not weird enough for you, the second- and third-gen models of the mid-’60s and ’70s were available with a Ford V-4. Oh, and being a Saab, of course, it was front-wheel drive.

If you like the looks of the Sonett but don’t want either of those engines, you could always do what this New York Craigslist seller did—swap ’em out for an inline-four from a Suzuki Hayabusa, the fastest motorcycle of the 20th century. And if you don’t feel like doing that yourself, this yellow one with that very modification is for sale. 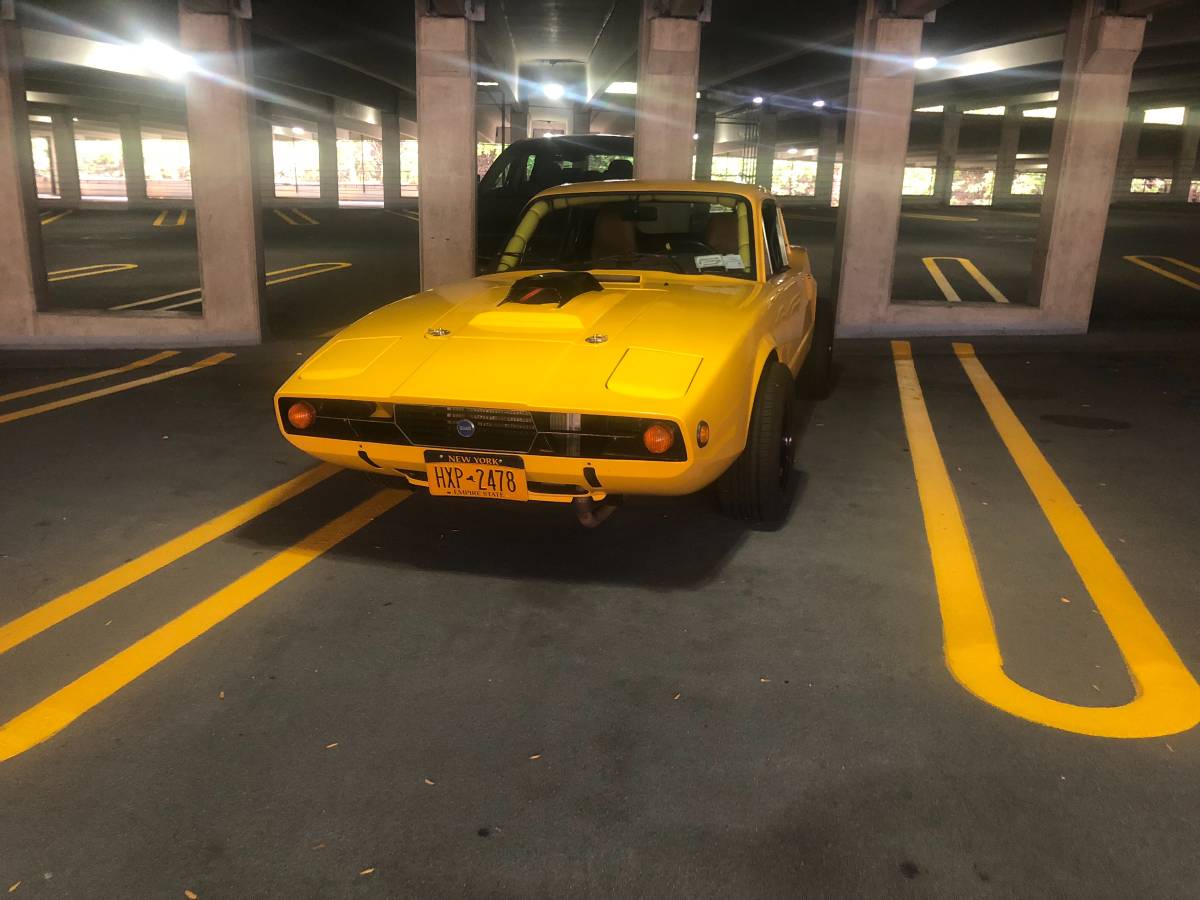 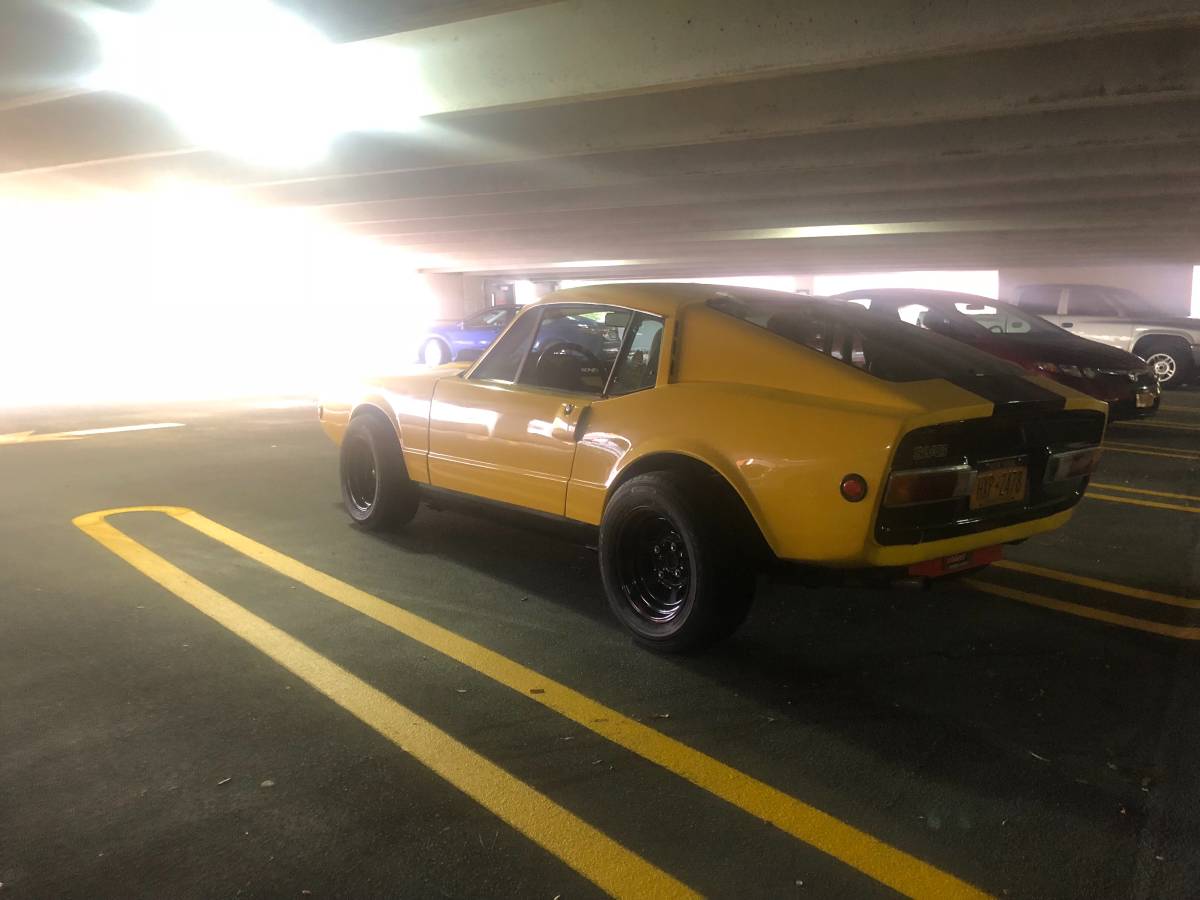 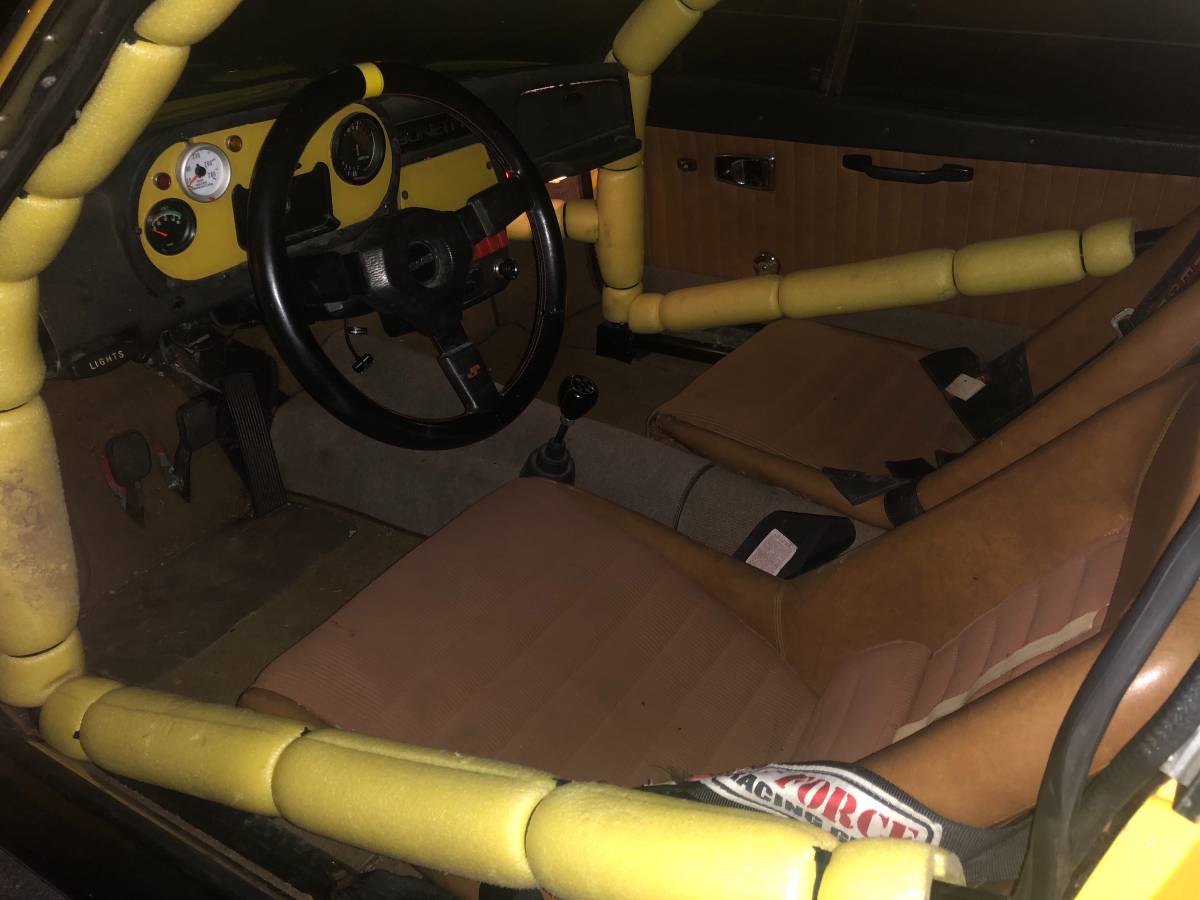 The mods go much further than the engine swap. In uncharacteristic Saab fashion, this thing is rear-wheel drive. Instead of making 65 horsepower at the front wheels like it did in stock form, this Saab is now making 180 horsepower at the rear in a car that weighs about 1,400 pounds. We can’t say for sure, but we have a feeling this build is a blast to drive.

The engine is linked to a six-speed sequential transmission, presumably also sourced from a ‘Busa. Other mods include coilover front suspension, four-link rear suspension, Wilwood brakes, and a full cage making it ready for track duty.

The owner is asking for $11,000 with “all offers and trades considered,” which is a caveat we always love to see on Craigslist. It’s still for sale in Manhattan as of this writing, so if you want what might be one of the best-performing Saab Sonetts in the world, here’s your chance. 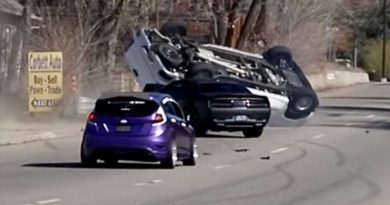 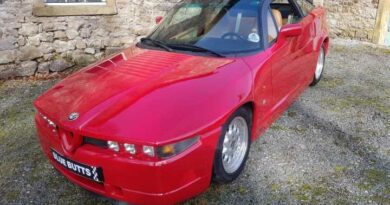