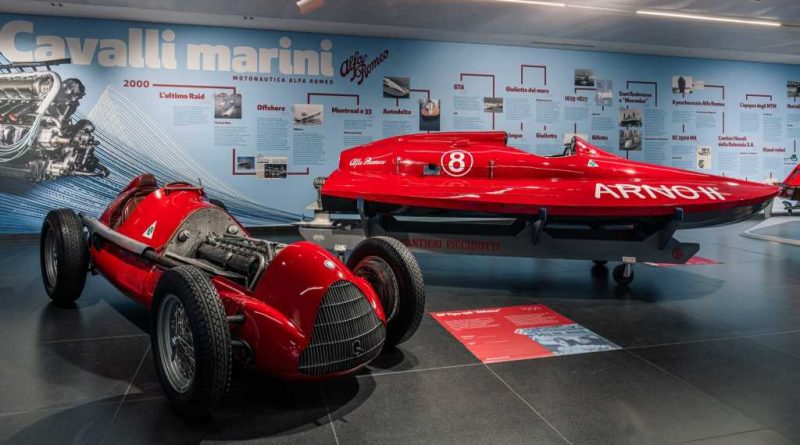 Alfa Romeo was a monster of post-war racing on land, winning a number of what we’d now consider Formula 1 races with the Alfetta 158/159 powered by a very small-displacement, supercharged straight-eight engine. This car was monumentally successful at the hands of drivers like Juan Manual Fangio and Nino Farina. But, less well known to us car enthusiasts, this engine (and other motorsports engines from the company) also had very successful careers on the water. The Arno II, seen above, was powered by an Alfa 158 engine (and is parked next to its Grand Prix car relative). All told, the boats in this exhibit racked up 11 world records, six world championships, and a number of European and Italian championships.

Alfa Romeo developed marine engines and supported race efforts for decades, starting in the 1920s and trickling out in the 1980s. In that roughly 80-year period, the company powered a number of remarkable speedboats and hydroplanes. A number of the later ones used engines modified by the company’s Autodelta racing wing—like the Popoli-Alfa Romeo hydroplane, which used a Tipo 33 engine from the famed racer (and gorgeous stradale street version), which set a record in its class that still stands.

All speedboats of this period are generally beautiful, but the Italians have a way of adding additional beauty to their vehicles in the pursuit of competitive excellence. Many of the boats, even the more workmanlike among them, have gorgeous details, bold coloring, and of course a range of Alfa engines that probably sounded incredible being ripped wide-open over a race course. All of these boats will be available to view at the Alfa Romeo Museum in Arese, Italy—not that many of us will be traveling soon, especially internationally. That said, enjoy the photos of these incredible racers that embody the competitive spirit of Alfa Romeo in an unexpected form. 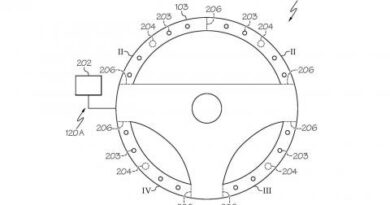 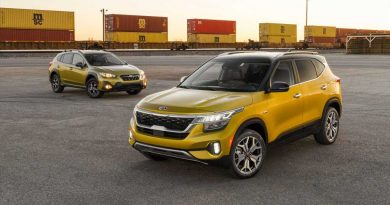 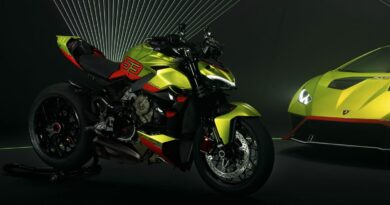 The Ducati Streetfighter V4 Lamborghini Is A £56,000 Love Letter Between Two Italian Icons