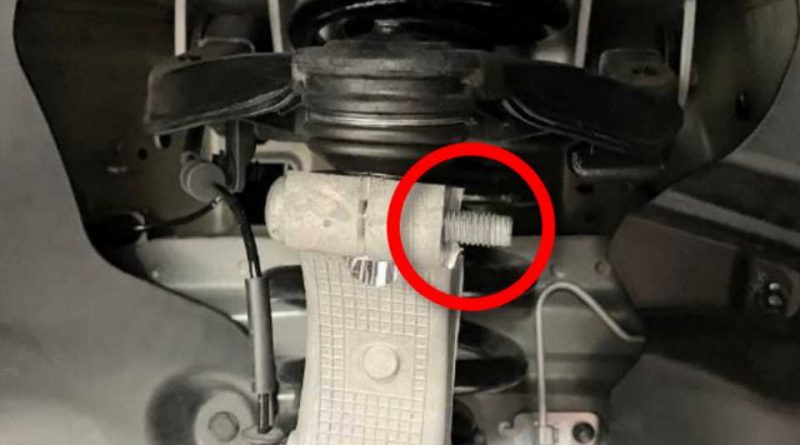 It’s no secret that Tesla tends to ship cars to customers with questionable fit and finish. Sometimes components don’t fit the way they should, so fake wood from Home Depot is used to ensure they do. Other times, glass roofs simply detach while driving down the highway. This time, however, it’s not a random Facebook rant or one-off tweet telling us Tesla is selling vehicles of questionable quality, it’s the National Highway Traffic Safety Administration (NHTSA), via recalls and service bulletins.

Thanks to Bozi Tatarevic on Twitter, we know about errors numerous enough to warrant a response from the NHTSA, and some of them are pretty bad. They include low-grade rust repair, fixes to bodywork using a dead-blow hammer, and missing fasteners. We’re not talking about a couple of loose lug nuts, either. We’re talking parts missing from the car’s power system that may effect battery charge and discharge, and even nuts missing in the front suspension. 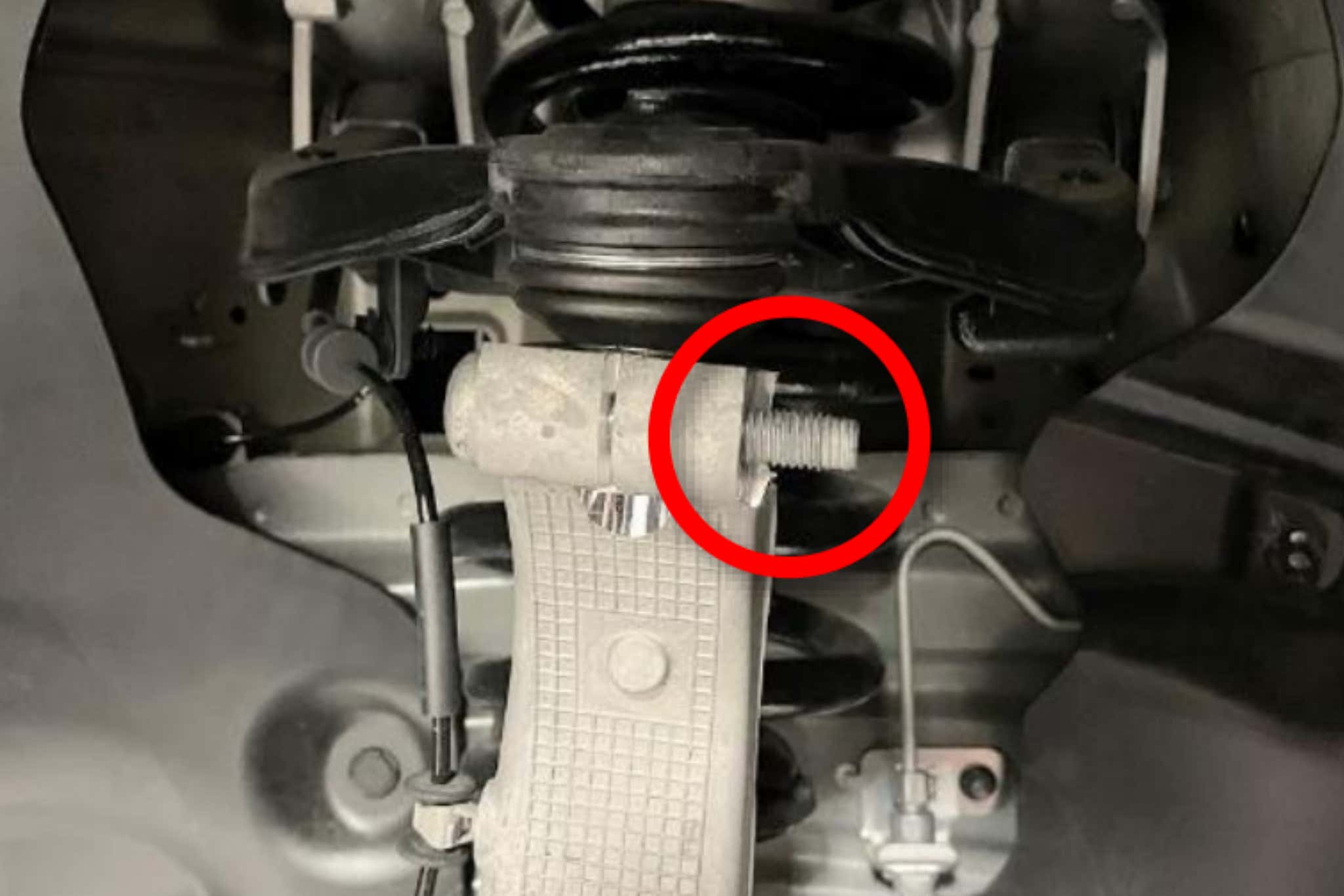 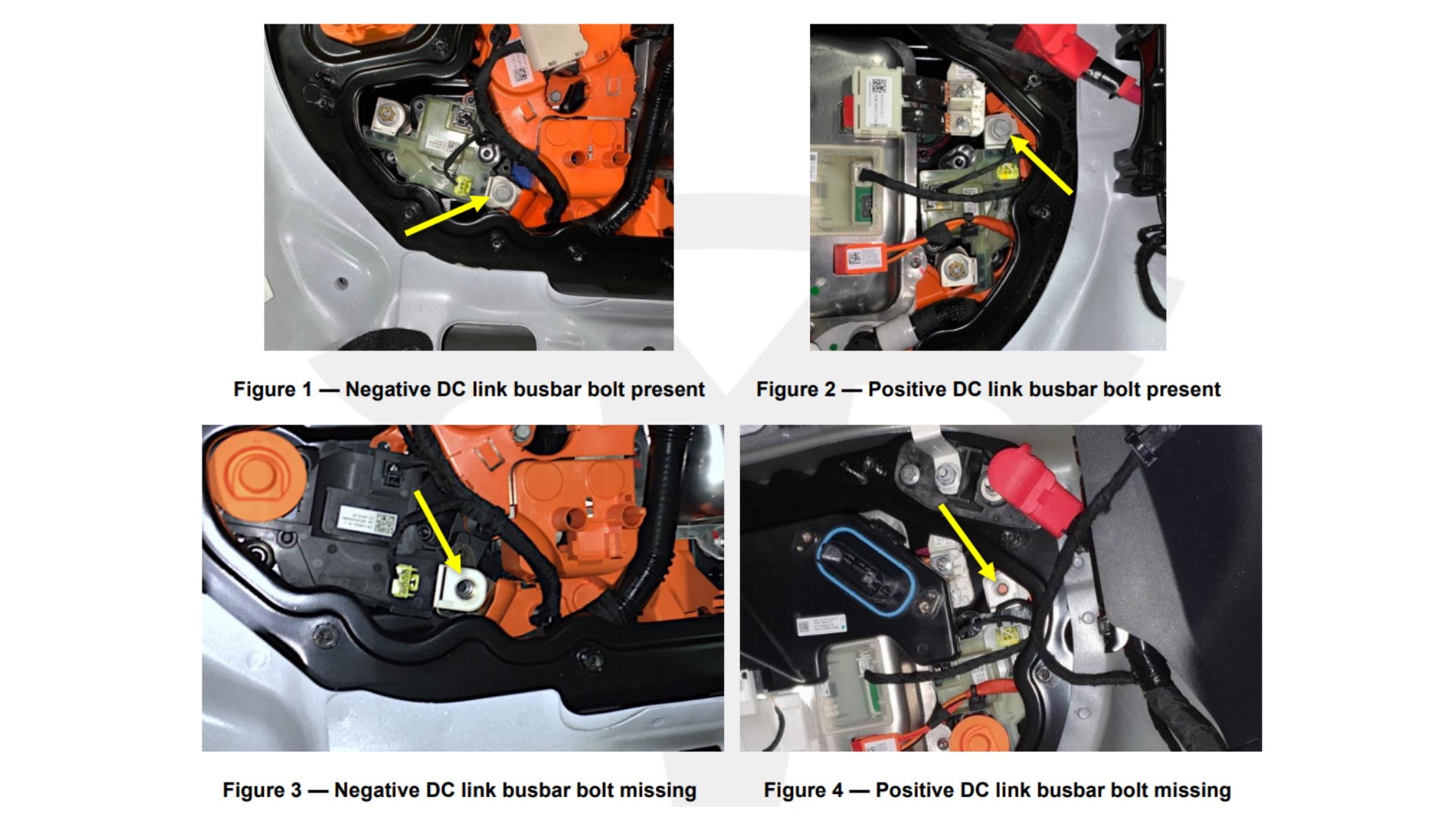 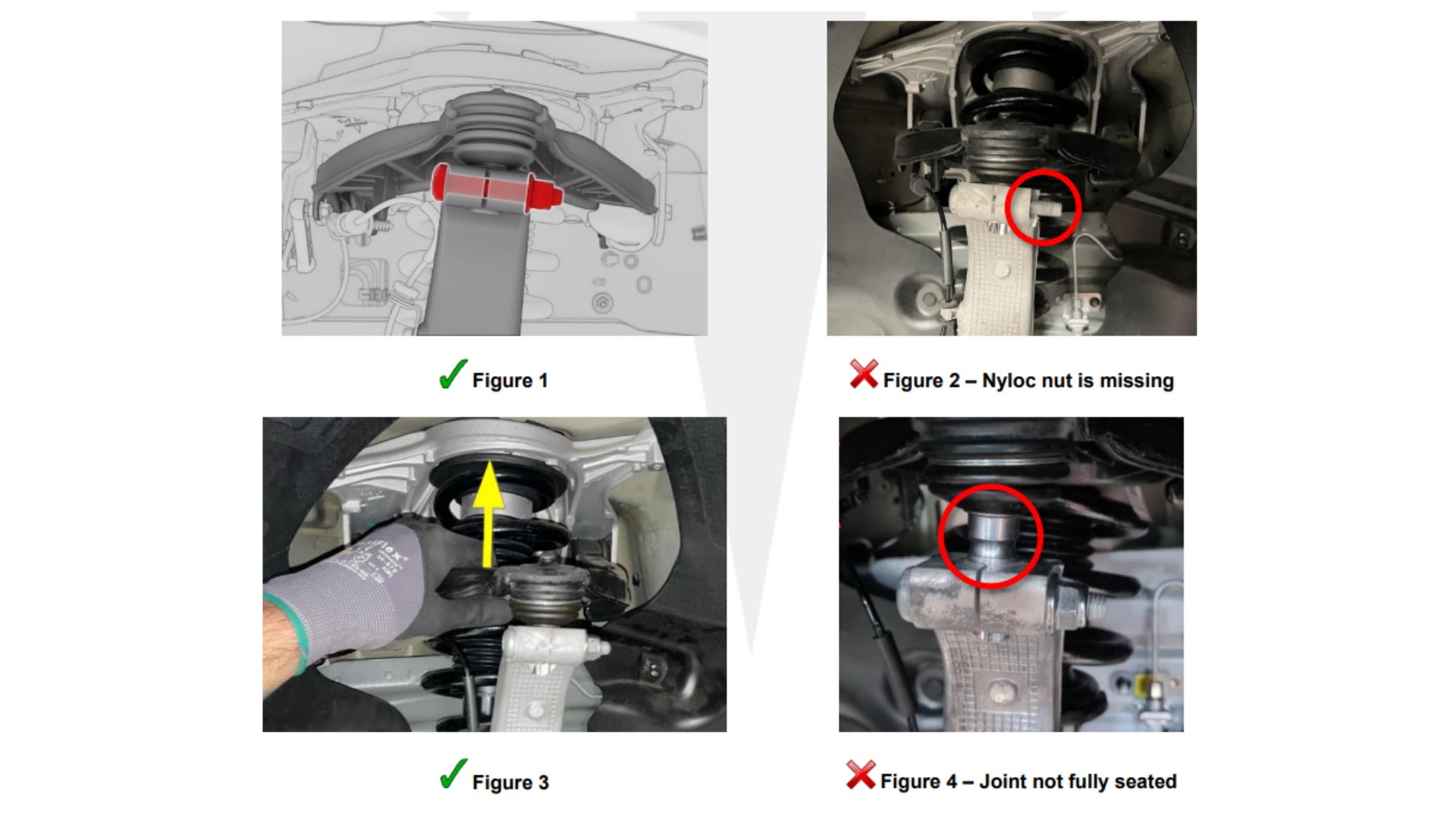 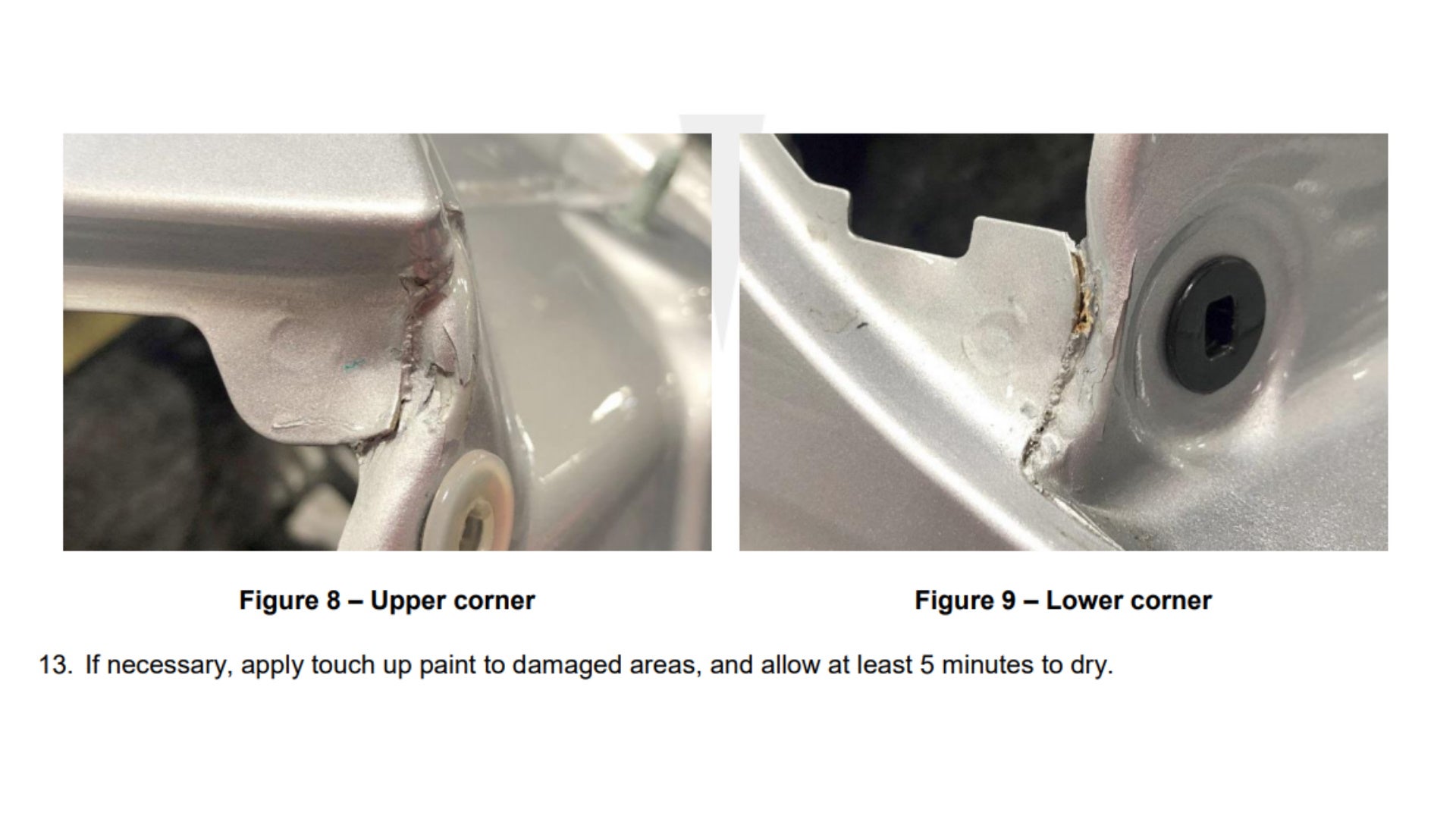 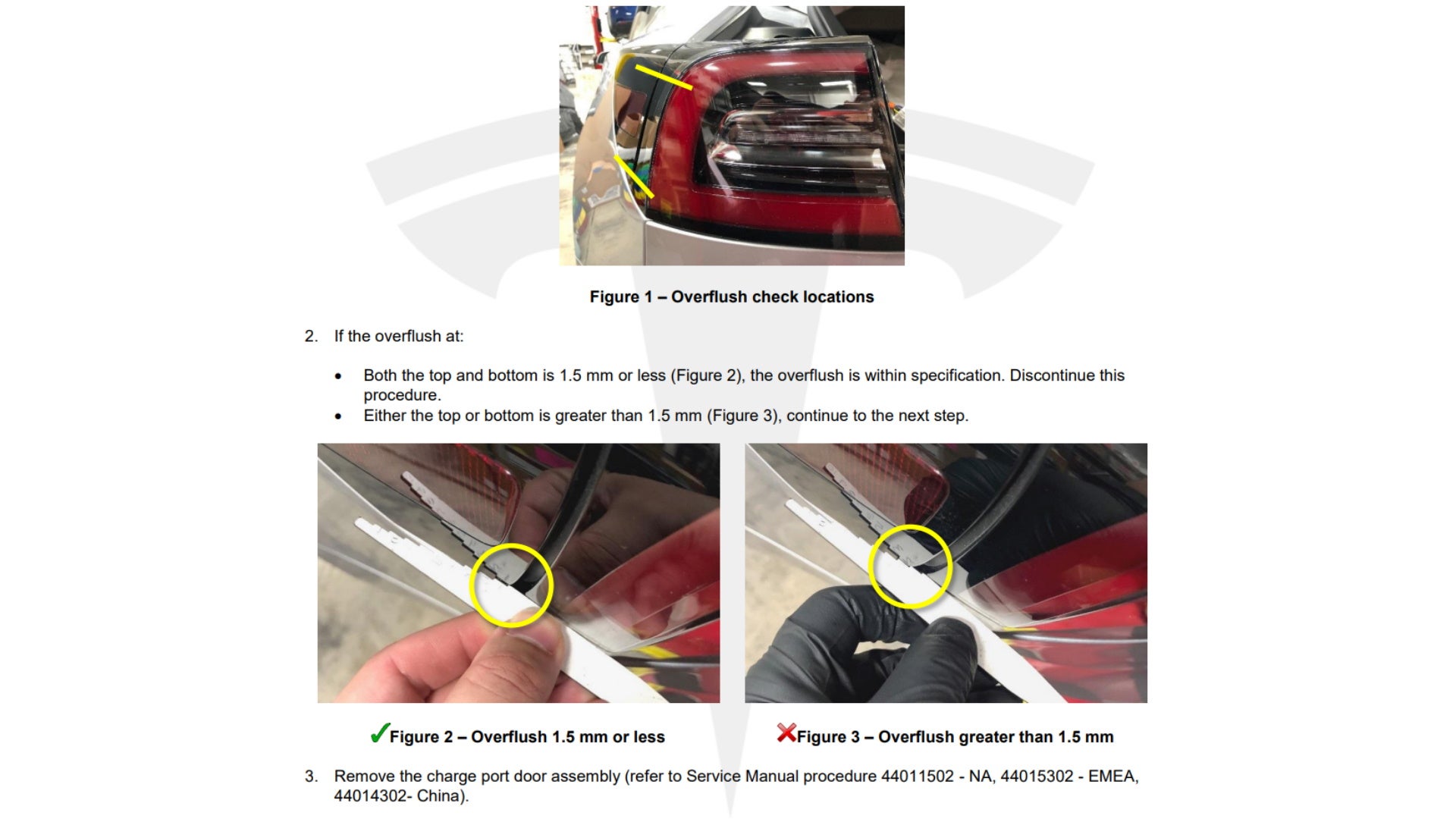 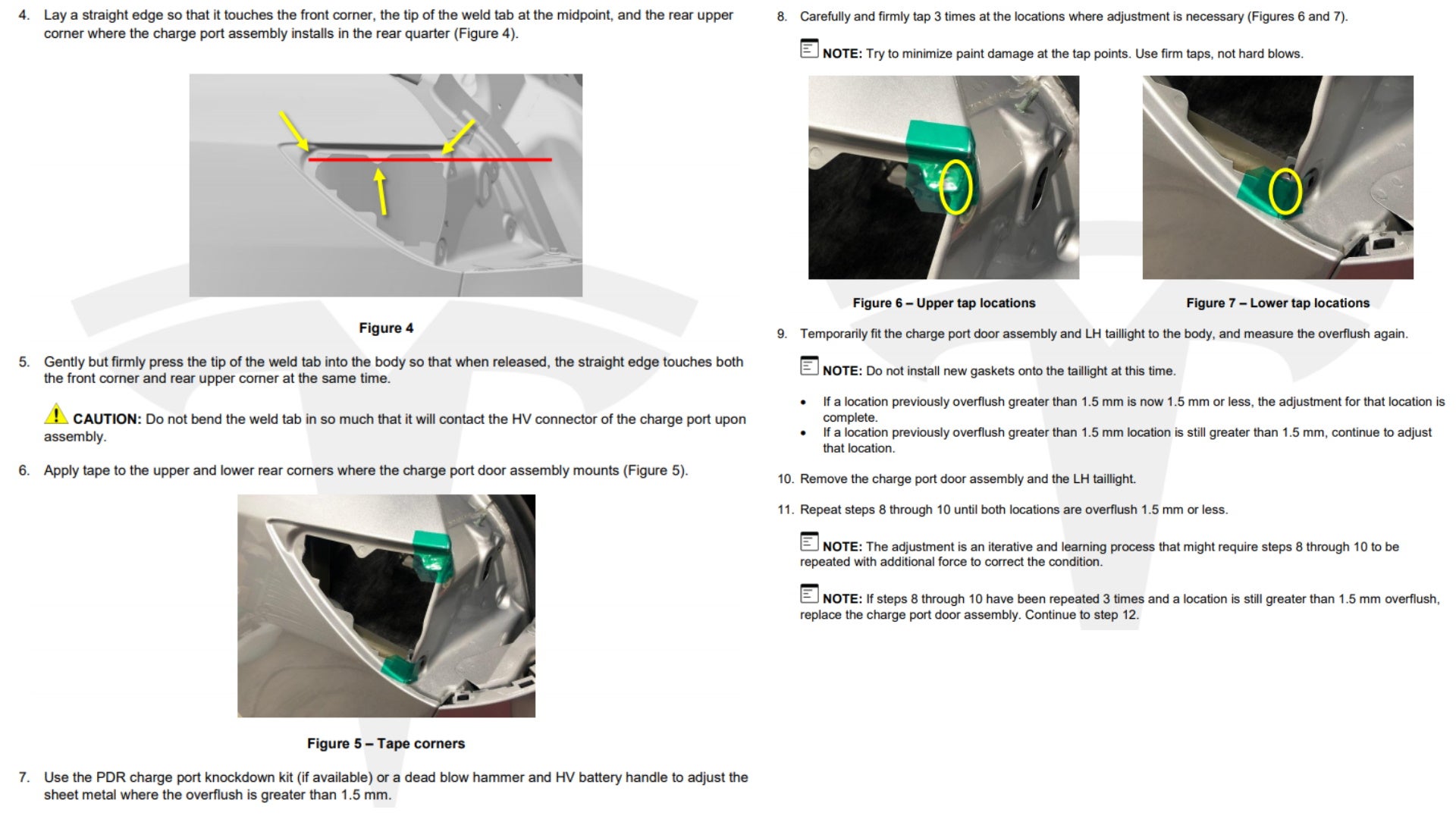 The service bulletins are sort of humorous in their official language of very basic fixes to really obvious issues with these cars. If the “DC link busbar” bolts are missing in the Model 3, replace them! If the charging door isn’t sitting flush—this defect is present on the 3 and Y—hit the non-flush panel with a hammer until it sits right. But if you start roleplaying as the village blacksmith and take it just a tad too far, replace the entire panel. Also, if you mess up the paint when you do this, make sure you touch it up. It looks like there’s a little bit of rust forming in that area anyway, so it’s probably a good idea to do that in any case.

The most alarming one of these issues is the self-locking nylon nut that’s straight-up missing from the front suspension. Apparently, this issue is widespread enough on the Model Y to warrant a service bulletin. If this bolt fell out during driving—which it would if there was no nut holding it on—one side of the front suspension would just collapse. Obviously, that’s something you don’t want to happen while you’re driving, and could lead to a serious accident and bodily injury. Possibly even worse.

Reading through other complaints on the NHTSA’s page for the Model 3, it seems like suspension issues are very common. Problems with ball joints snapping seem to be by far the most common issue. It’s safe to read clearly inflammatory messages with a little bit of skepticism, but looking through wrecked Model 3s on Copart, it seems like that is at least a somewhat common issue. 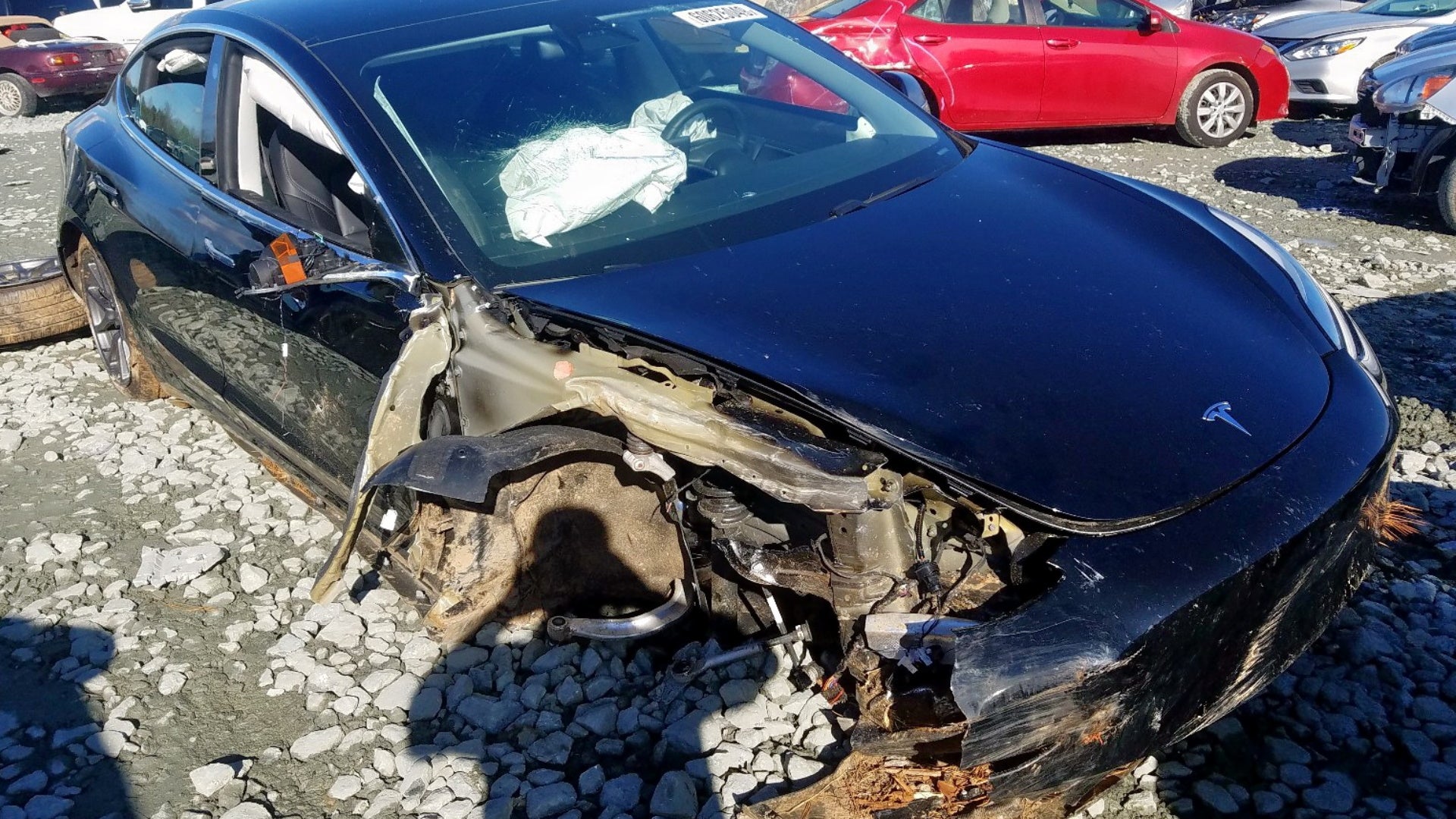 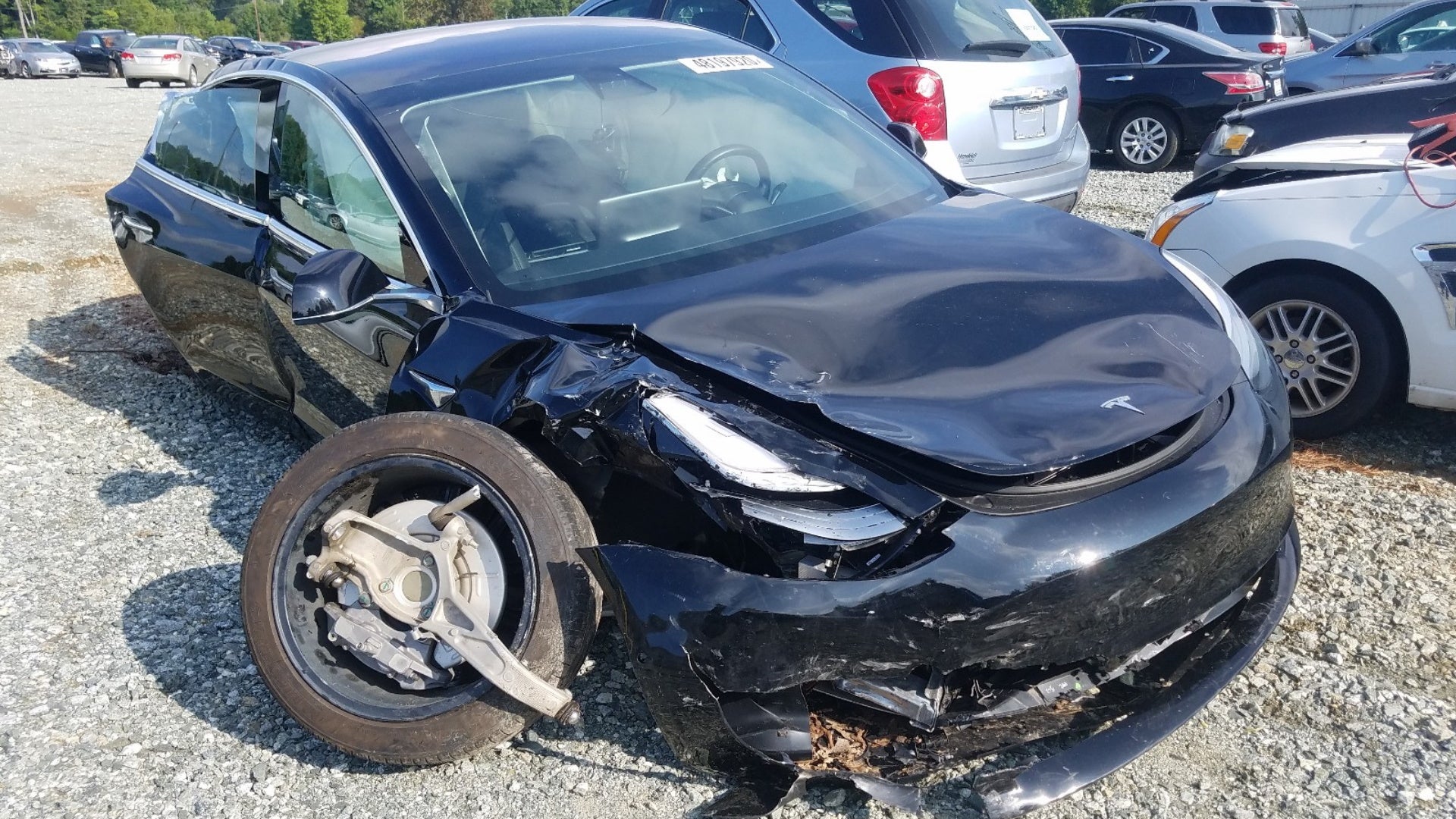 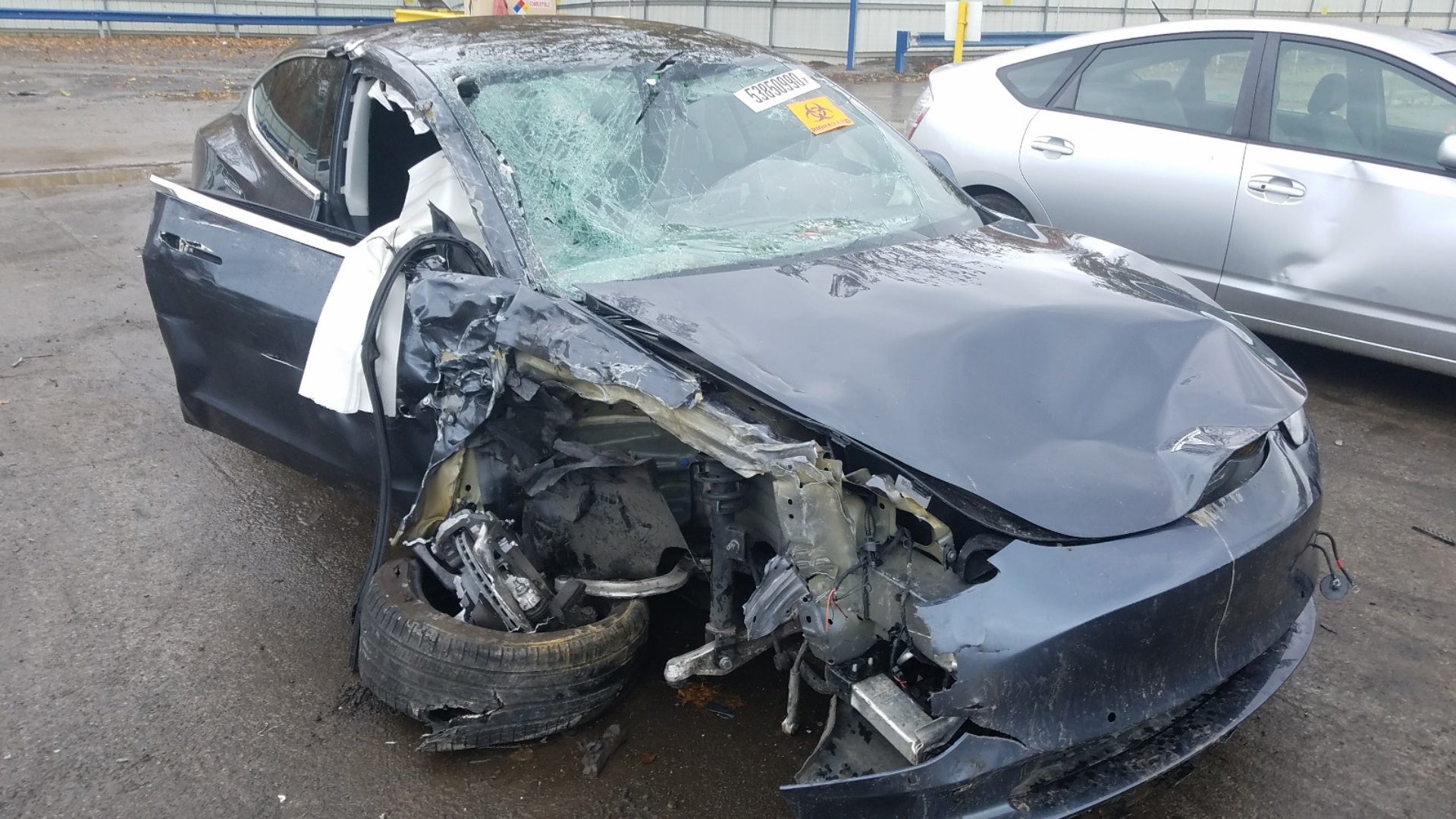 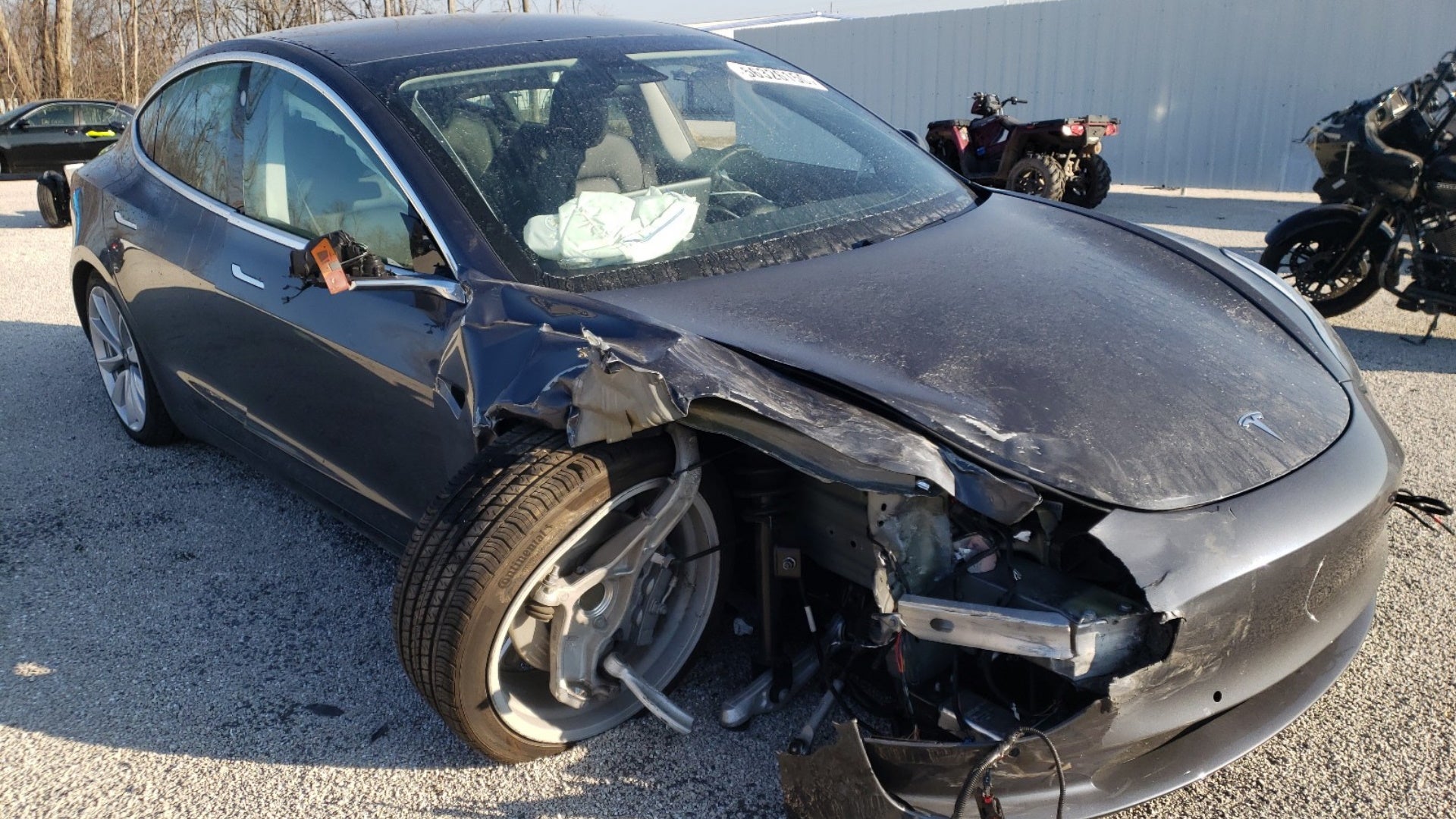 Unfortunately, this just sort of seems like business as usual for Tesla. Its vehicles are known to have these sorts of issues, and they aren’t doing a ton to attempt to shed this image. There is certainly something to be said for the strides the company has made with battery technology and drivetrain design, but quality control has to catch up with those innovations. Making advanced cars is one thing, making safe and reliable cars is entirely another. 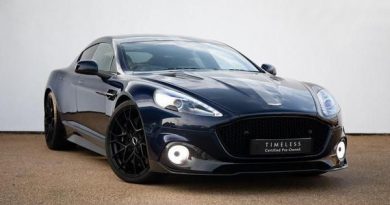 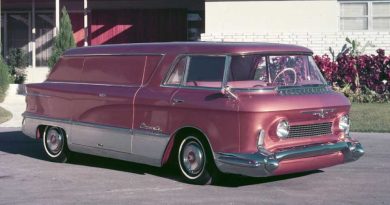 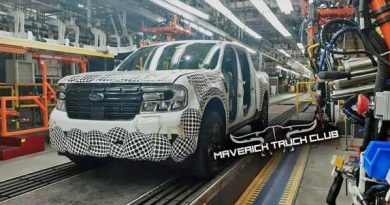 The Ford Maverick Is Spied on the Assembly Line